Family Treats Daughter Harshly After She Converted To Christianity 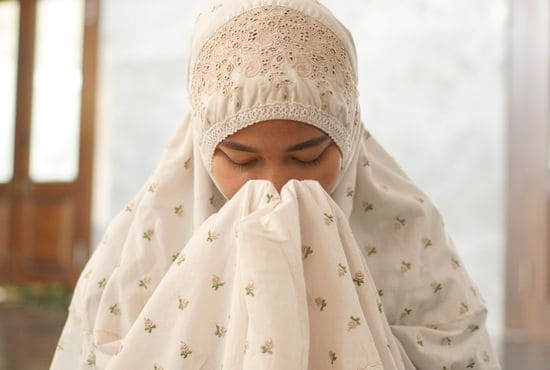 An Ex-Muslim woman recounted how her family brutally beat her after she converted to Christianity.

Sophia was born in a Muslim family. She lived as a Muslim woman until she finally gave her life to Christ in 2021. Though she found eternal joy and freedom in her new-found faith, she experienced horrific persecutions from her family.

When her brother learned about her conversion, he kicked her and their siblings out of his house. He had been supporting them since Sophia didn’t have any job. Her brother kicked them out of his house saying that he “couldn’t stay with non-Muslims.”

Sophia and her siblings were forced to move back to their parents. However, when her father knew about her conversion, he was furious and held her hostage for weeks. The worst thing happened when he found a Bible in Sophia’s belongings, he brutally beat her.

“I was brutally beaten, and he chased me out of the house, claiming that I was going to spoil my little siblings,” said Sophia. 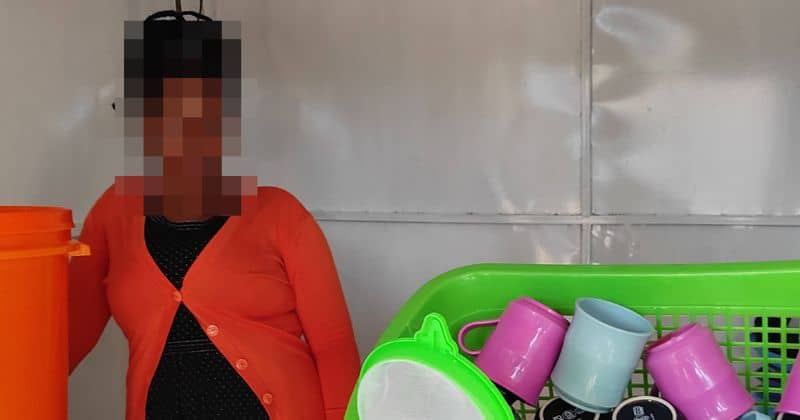 She escaped from her home and stayed with a friend. Despite the persecution she has experienced, she is still holding onto her faith, knowing that the Lord will supply all her needs.

“Currently, I struggle to get what to eat and personal needs as a woman,” she said. “My only prayer is to have a simple milk dairy shop.”

Thankfully, through International Christian Center (ICC), the Lord provided a business for her. ICC helped her buy all she needed to open a dairy shop and helped her pay months of her rent. Sophia is praising Jesus for all that He has done!

“Thank you, Jesus, for I’ve been yearning for financial independence and also hiding from the community hunting me,” she said. “This shop will also enable me to help my siblings!”