BREAKING
Bennett Coalition Government Collapses, New Elections On Horizon—And The Return Of Netanyahu?
Rooftop “Glamping” Pops Up In Israel
“Steph Curry Is Copying Me… Again…With A Hebrew Sweatshirt”
STAND WITH UKRAINE
Home Articles Family Hit By Deadly Tornado Is Grateful To God Despite Losing Everything 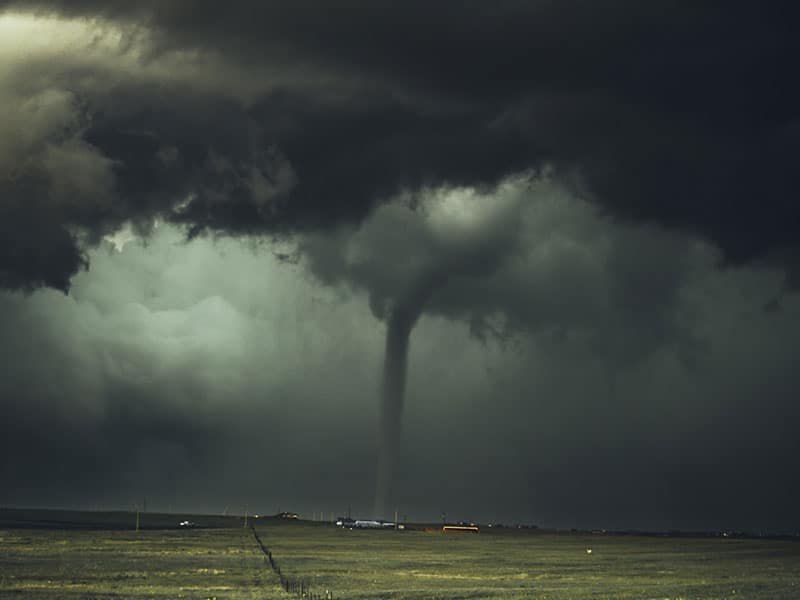 Despite losing everything in a tornado, one family remains grateful to God, saying having God and still breathing is more than enough.

Between March 21 and 23, a tornado outbreak hit Arabi, Louisiana, which tore up many homes. And one family barely survived the deadly tornado as it hit their home. Saul Diaz Jr. narrates the horrifying moment to WDSU. 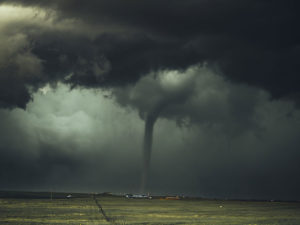 Photo by Nikolas Noonan on Unsplash

He apparently looked out the window before the tornado hit their home.

“I see something different and hear something I had never heard in my life before,” he recalled. Then he soon recognized that it was a deadly tornado charging towards the direction of their home.

“I will be honest with you. It is the worst thing I ever heard in my life,” Saul described.

The family immediately went into their bedroom to hide while praying and asking for God’s protection over them. They thought it would be the end of their lives, but they trusted God for their survival.

The tornado came and tore up their roof away and destroyed everything in their home. Also, a piece of wood suddenly hit on the back of Saul’s head. But despite it, he tried to respond and push his family to the corner to keep them safe. His son also tried to grab one of their dogs while the other one ran away scared.

“It would have been terrible to see us die in a moment we were not expecting,” Saul said. “I told God, help us.”

“This is God that protects us. In the area we were. It was the power of God,” Saul remarked.

Despite losing everything from the incident, the family is still grateful to God for sparing everyone’s lives. Saul chooses to see the silver lining of the unfortunate circumstance.

Right now, the Diaz family is still recovering, and a GoFundMe page has been created for donations.

Family recalls moments the tornado ripped through their Arabi home