BREAKING
Lay Aside The Old Self
Ben And Jerry’s Staying In Israel, But Founders Aren’t Doing The “Chunky...
Israel Has a New Prime Minister
Home Articles Farmers Unite During Auction To Help Fellow Farmer 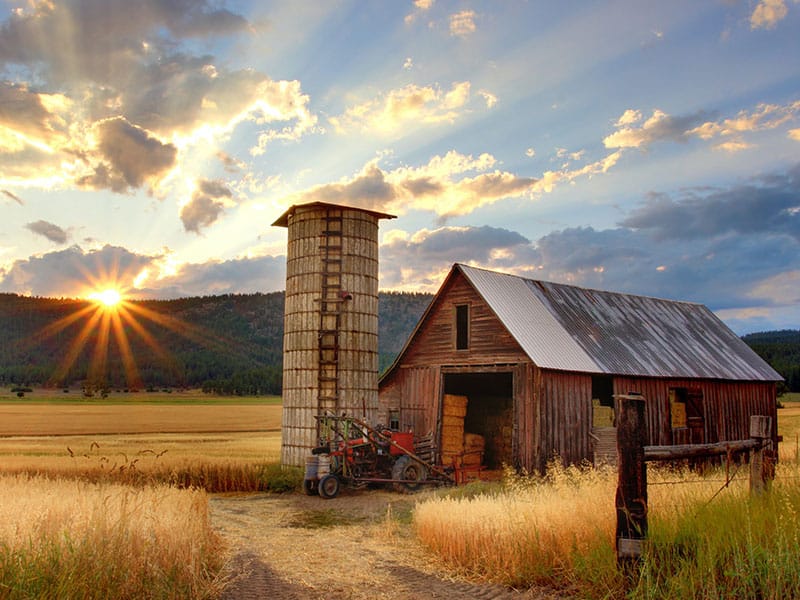 A young man and his father who spent sleepless nights thinking about the auction of their long-lost family farm felt humbled after fellow farmers remained silent so they could win the bid.

In a heartwarming story shared by Lauri Gwilt of Good News Network, a group of farmers in Nebraska united together to help a fellow farmer. Apparently, a young farmer, David, heard the story as a child about how they lost 80 acres of their family farm. And he longed to take it back one day. However, when they had the chance to take it back, David and his father weren’t ready. 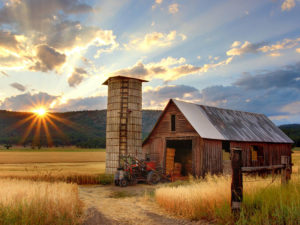 Photo by Timothy Eberly on Unsplash

In 2011, an auction was conducted for the 80 acres of land. David and his family had only a couple of weeks left, but they still had no money to buy the land. Hence, he and his father spent two weeks of sleepless nights just to raise the “best number” they could. And finally, the day of the auction came. 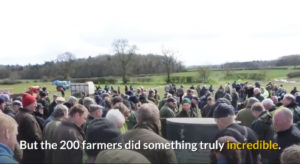 David won the bid, and the Auctioneer awarded the 80 acres to them. Finally, their family’s long-lost farm was back in their hands,  complete again.

“I’ve had two profoundly humbling days in my life,” David said about that moment. “The first was the day my son was born. The second was that unforgettable day at the Auction House.”

GNN’s Lauri, who interviewed David, felt hope stirring inside him. And he thought, “There it is, there’s another example of what’s right with our world; community.”

God is good and faithful to the family of David. Praise God!