Father With Down Syndrome Raises A Doctor 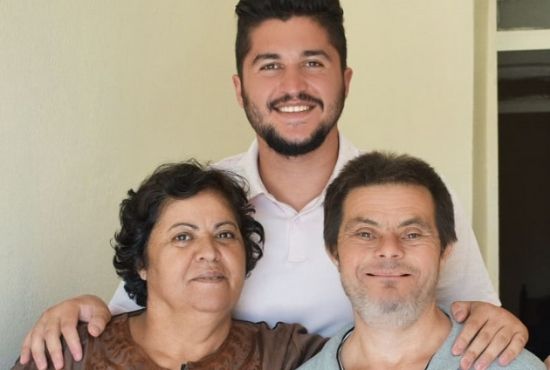 Father with Down Syndrome proves all the stereotypes about the illness wrong by raising his son to be a doctor.

Jad was born with Down Syndrome in Syria. While working in a local wheat mill, he met a woman, and soon they fell in love with each other. They got married and shortly after, they gave birth to a son and named him Sader.

The father with Down Syndrome took care of his son and showered him with all the love that he had. He was able to raise his son just like any other loving dad. Sader even remembers feeling very loved as he grew up. He often spent time with his father playing all sorts of games. 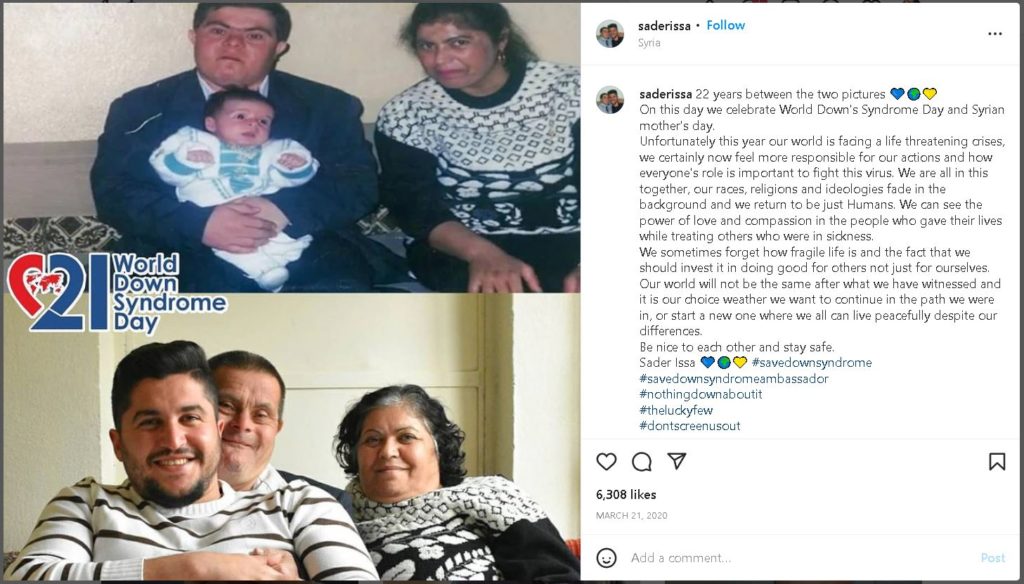 With big dreams for his son, Jad continued to work in the wheat mill and started saving up for Sader’s college. He did all he could to support his family in all aspects. Sader was inspired by his father’s hard work and love, so he also gave his best to do good in academics and became a doctor.

“I think I would’ve been much less excited about life and much less passionate about what I do if I didn’t have my special father,” Sader wrote alongside a photo with his dad.

Today, Sader is now a dentist, one of the most high-paying jobs in Syria. Jad is so proud of his son. This father and son duo is inspiring the world with its extraordinary story.