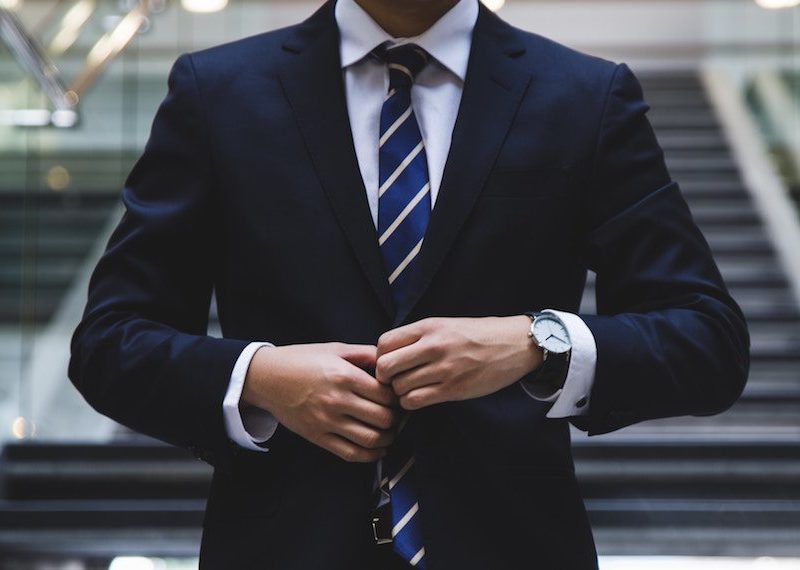 We had completed a development project a few years ago which was quite a hard time. If anything went wrong with a project, it was this one! However, despite the challenges and hardships, we still made a profit. While in a meeting this week my phone rang and I saw who was calling: it was a consultant who worked for us on this past project. When I saw his name come up on my phone I was struck with fear. Generally if this guy was calling there was most likely something wrong.

I ended up going to run an errand in my car and while I was in the car I asked God why this particular  consultant would be calling me. I felt Him answer with, “I just want to bless you!” I said, “Ok, I’m sorry God but that could mean hundreds of things!” I continued to fight off fear as best I could and then eventually called the consultant back. This time he answered and he started out with small talk. I began to think he couldn’t be too worried about things if he is more interested in talking about how my family is, how my life was going, etc.

Then he said, “Oh, the reason for calling is I received an email from the local city council where we did this project and apparently there is a bond that you paid that you forgot about and they want to return it! The bond amount is $10,000.” I responded with, “Yes, wow, okay, I can receive that!”

Thank you Jesus for gifts and surprises and for showing me more of God’s goodness. Jesus continually shows me how to live a hope-filled life!

For just $100 per month you can bring the gospel to 10,000 homes. Join us as media missionaries! GIVE NOW
VIEW COMMENTS
« Control: Give It Up And Let God Take Over Official Vote Happened Sunday for New “Unity Government” in Israel »