BREAKING
Israel-led Team Solves Mystery Why Lightning Strikes Fewer Times Over The Ocean...
Tourism In The Holy Land Is Soaring Back Up To Pre-Pandemic Highs
Lapid Speaks Directly To Palestinians—Offers Them “Another Way” Out Of The Ongoing...
Home Lifestyle Feature Film TV Premier: Loving the Bad Man 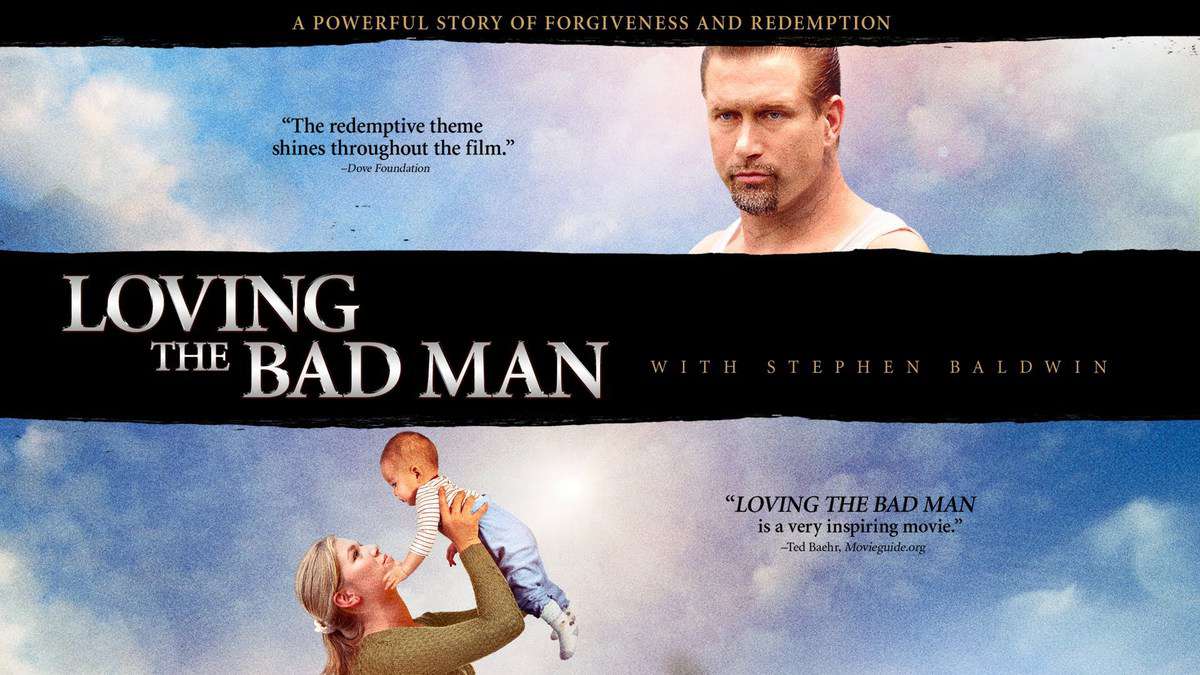 Tune into GOD TV on February 25th, 2017 for the world broadcast premier of Loving the Bad Man!

How to watch: The film will air on all global TV broadcast channels for GOD TV at 19:00 locally in your region and online via all regional live stream links.

Loving the Bad Man is a compelling story about faith, love and redemption.

This feature-length movie explores how God is present in all of us, and shows His glorious power even in the face of racism and such heinous acts as rape and murder. This film reveals the endurance of the human condition, and how we are all part of God’s great universe no matter how good or bad we are.

This story focuses primarily on Julie Thompson (Christine Kelly), a young conservative Christian woman, who is truly tested by God and gives birth to a child conceived in rape. This decision leads her on a journey that forces her to explore and redefine her relationships with God, her family, friends and even her rapist Mike Connor (Arturo Fernandez), as she struggles to forgive the man who violated her by boldly visiting him in prison and forging an unlikely bond.

Loving the Bad Man, was principally shot in Florida in various locations in North Miami and Fort Lauderdale. The filmmaking team includes Director Peter Engert of Stone Bridge Films and Executive Producers Tom Conigliaro of Eastlake Films, Steven Ford and Tony Fera. Eastlake Films, founded in 2010 by Tom Conigliaro, to produce intelligent, provocative and entertaining feature films. Eastlake is particularly interested in making films that motivate audiences to reflect on belief systems; both their own and those of others. Based just outside New York City, the company has both development and production financing to make two to three films a year in collaboration with other talented independent producers.