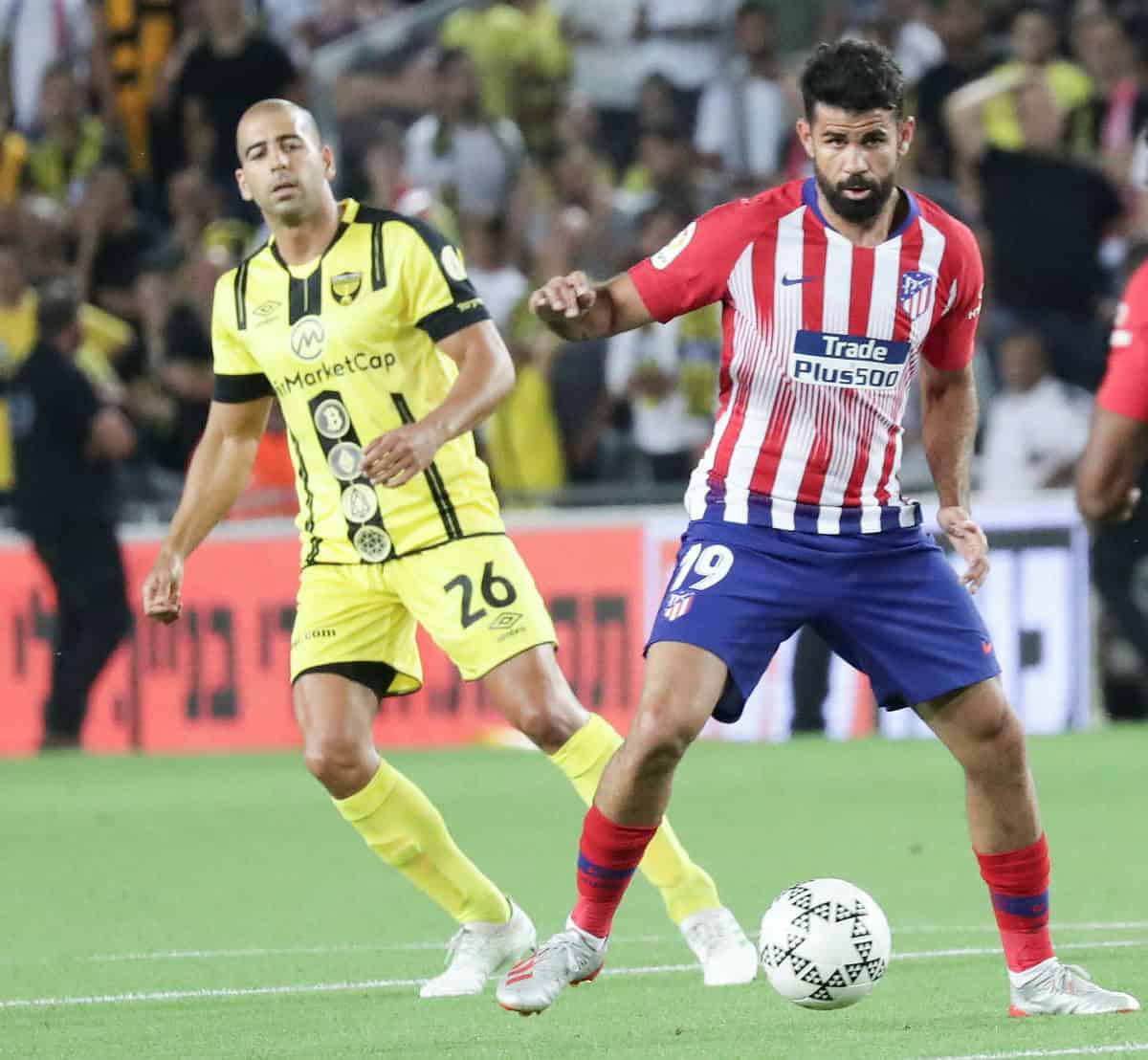 The Fédération Internationale de Football Association’s (FIFA) Ethics Committee has notified the head of Palestinian Football Association (PFA) Jibril Rajoub that it has launched an investigation against him following his statements and actions against Israel.

The probe was launched following a complaint submitted to FIFA by the Palestinian Media Watch (PMW), a watchdog that monitors Palestinian incitement to terrorism and anti-Semitism.

PMW filed the complaint in May 2017, and it has just been made public that in January 2019 FIFA opened an investigation into Rajoub.

In a letter from January, FIFA’s Chief of Investigation in the Ethics Committee Martin Nagoga notified Rajoub that the Committee has opened the investigation proceedings “after having determined that, on the basis of a document and relevant evidence submitted by Palestinian Media Watch… there is prima facie evidence that you may have committed violations of the FIFA Ethics Code.”

FIFA stated that it adopted PMW’s charges of “promotion and glorification of terrorism…Incitement to hatred and violence… Discriminatory/denigratory statements and prohibiting the use of football as a bridge to peace… use of football to promote a political agenda.”

Rajoub is required to submit to FIFA a detailed refute of each of the charges PMW has brought against him.

The letter reminded Rajoub of his duty to “assist and cooperate truthfully, fully and in good faith with the Ethics Committee” and required that he respond by January 2019.

FIFA’s letter to Rajoub was leaked by a pro-Palestinian online media site. Ignoring the content of the complaint, the site attacked PMW director Itamar Marcus, who submitted the complaint to FIFA.

Rajoub has yet to publicize his response to FIFA’s investigatory Chamber.

If Rajoub is found guilty he could face both heavy fines and a ban on taking part in any football-related activity for up to five years.

“It is demeaning for FIFA to allow a terror supporter who uses vile racist language to have any position attached to FIFA’s good name.  Instead of using the beautiful game to build bridges and promote peace and co-existence, Rajoub uses his position to incite violence and to promote and glorify terror,” he charged, expressing hope that FIFA “will now, once-and-for-all, permanently remove Rajoub from any position in FIFA, and cleanse this stain on international football.”

Maurice Hirsch, head of legal strategies at PMW, explained that most of the evidence submitted by PMW is on video, so Rajoub will have a hard time denying any of PMW’s documentation.

“The fact that Rajoub leaked the letter now together with an attack on PMW, may suggest that the proceedings are coming to their conclusion, with possibly another FIFA decision against Rajoub,” he said.

This is not the first time Rajoub is facing action by FIFA. In August 2018, Rajoub was sanctioned by FIFA’s Disciplinary Committee and was banned from attending football matches for a year and was fined $20,000 for calling for violence against footballer Leo Messi following plans by the Argentine soccer team to play in Israel in May 2018. FIFA said Rajoub “incited hatred and violence.”

Responding to FIFA’s decision to fine and suspend him, Rajoub charged that PMW is “waging this war on all fronts” and called PMW’s director “the Goebbels of the 21st century” and rejected FIFA’s decision as “unjust and political” based on a complaint by “a right-wing Israeli who lives in an illegal settlement in the West Bank.”

The punishment was an embarrassing blow for Rajoub, who has long lobbied FIFA to sanction Israel.

The Palestinian Authority (PA) has utilized FIFA several times in recent years as a platform for attacking Israel. Rajoub, who served time in an Israeli prison for acts terrorism, is the driving force behind the PA’s battle against Israel in the world of sports.

“Any activity of normalization in sports with the Zionist enemy is a crime against humanity,” Rajoub stated in 2014.

In 2012, criticizing the idea of sports activities with Israelis, Rajoub stated on PA TV that he would bring Arabs by helicopter to events instead of crossing through Israel “so they will see no Jews, no Satans, no Zionist sons of bitches.”