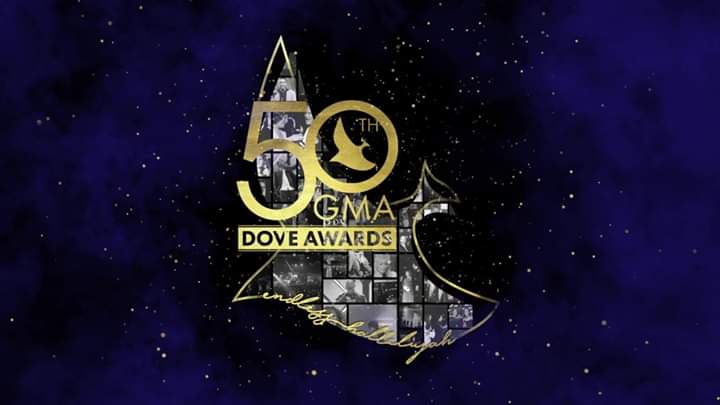 This year, to commemorate their golden anniversary, the GMA Dove Awards celebrated the many milestones of Christian Music, memories and more, from the last 50 years, reminding all of us of the hard work and extraordinary people who have helped pave this path of Christian Music, and in giving us an incredible sound that has evolved throughout the years.

It was a night of much celebration, as we all took a moment to recognize and truly appreciate those who have gone before us, in celebrating the Lord through this “joy and music.”

The evening began with TobyMac onstage performing his song, and title track off his latest album, “The Elements.” The Elements is his eighth studio album, released on October 18, 2018, on ForeFront Records, and was nominated for Pop/Contemporary Album of the Year. 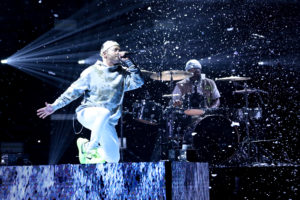 TobyMac opens the 50th Annual GMA Dove Awards with a performance of “The Elements.”

The awards show was held ‘live’ on October 15 in Nashville, Tennessee and will air exclusively on TBN, October 20 at 8 p.m. EST/5 p.m. PST. 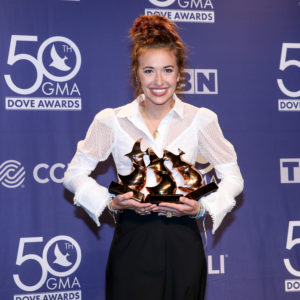 “This is an honor for many reasons but one, to see the support of so many people – it’s overwhelming,” states Lauren Daigle, “Artist of the Year,” “Song of the Year” and “Pop/Contemporary Album of the Year.”

Viewers can locate this year’s Dove Awards broadcast on TBN by locating it on the network’s channel finder. Watch TBN on their livestream HERE or download the all-new app to view TBN on your Apple or Android devices. 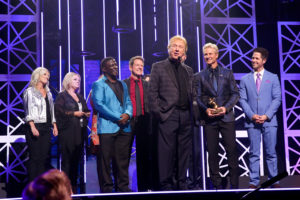 Since 1969 the GMA Dove Awards has honored outstanding achievements and excellence in Christian Music. The show celebrates our rich musical diversity from the past, present and future of Gospel and Christian music.

For a full list of winners, click the link here, and for more on supporting the GMA or becoming a member, please visit www.gospelmusic.org.