Fighting Off The Enemy’s Attacks 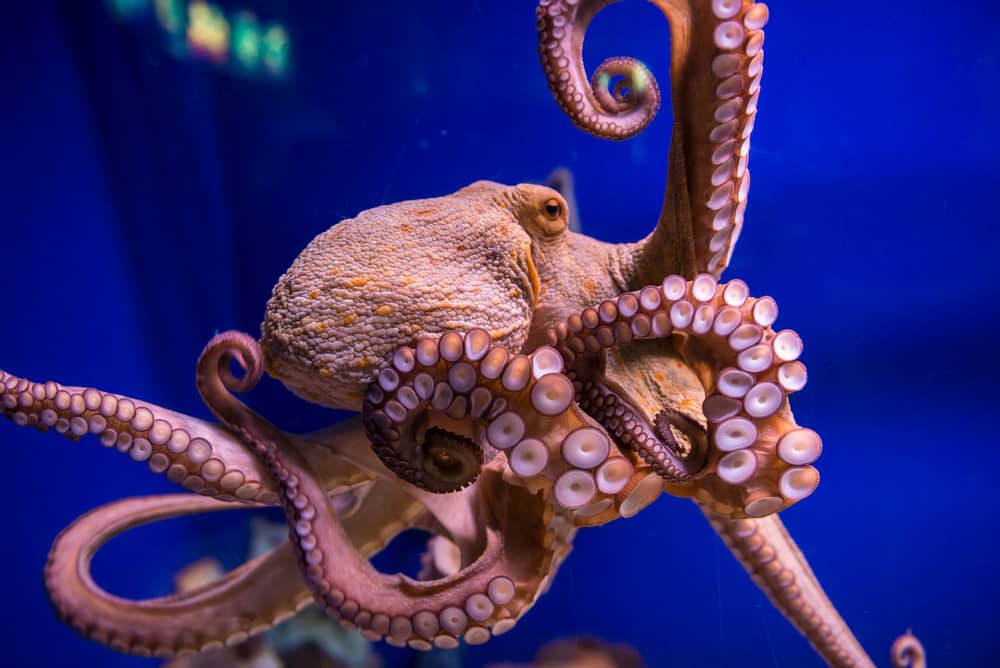 An octopus. The immediate visual gives me the creeps – I picture a gigantic squid glaring at me with its one massive eye and swirling its eight legs with all those slurping suckers in my direction, perhaps to eat me (whew – glad that was just a nightmare).

This morning I read this simple, but powerful Facebook post from a friend named Carla Pleasants. It hit me hard right between the eyes (pun intended.) “DON’T feed the octopus that has it’s tentacles wrapped around your heart, making the heart dark. It will unwrap them or die, if there’s no food.” Don’t feed the octopus and don’t be food for it!  Either…or.

Octopuses are the stuff nightmares are made of, and there’s a pretty high chance you will NEVER lock eyes (or EYE) with one. However, in our lives we face battles that greatly resemble an encounter with an octopus.

First of all, let’s just run through a few interesting facts about our friend (umm, too much too soon?) the octopus. An octopus has 3 hearts and 9 brains. You can tell just from that sentence alone that THIS is a very intelligent creature. And let us not forget the 8 arms. Most moms would agree in asking God exactly why did He NOT give US the 8 arms? An octopus avoids its enemies (sharks, dolphins, eels) by releasing a cloud of black ink which hides it and keeps it hidden. Wow. So many angles in our lives could be examined just from these fun facts alone. I personally love to scope out things from outside the box and find angles not so visible.

What I want to hit upon is the nature of the octopus.   They are hunters, and they attack/tackle their prey with ALL 8 arms. This is a interesting fact (think of the tactics of the enemy of our soul) – octopuses cleverly first tap their prey on the shoulder before attacking. Hmmm. It’s like they first startle the object of their target and then go in for the kill when they have gotten that startle reaction. It is an indirect method for a greater purpose – precisely capturing your full attention right before they attack you (the object of their “affection”). Tap someone on the shoulder and see what the response is. It’s sort of like your social media notifications beeping at you from your phone. Hey, pay attention to me – I am right here. Or BOO! GOTCHA!

So how does an octopus catch its food? First it hunts its unsuspecting prey. Then it creeps toward its prey, pounces, securely grabs hold with its sucking tentacles. Those suckers on the tentacles tightly hold the prey the octopus drags it off to be it’s lunch. 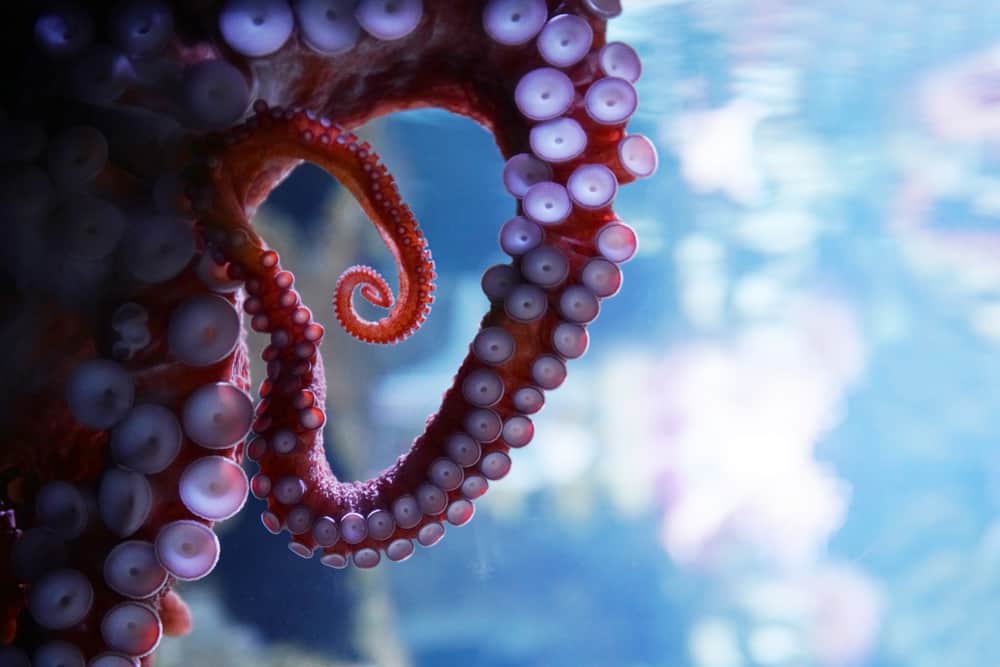 The Enemy of Our Souls

Maybe you can guess where I am going with this. Of course the enemy of our soul is even more intelligent and clever than an octopus, or he at least thinks he is. A lot of his power comes from us giving him that power; it’s like blowing up a deflated balloon to record size. The things that seek to destroy us will generally not announce their arrival or come with fanfare and parades and noisemakers. More than likely it will be a subtle tap on the shoulder. Long before we are prey to the enemy, we need to know his tactics and beware his subtlety.

Pay NO attention to the taps on your shoulder!

If you do, it will be MUCH more difficult to get out of the tight squeeze of those 8 crushing arms. Anything that is out to ruin you or destroy you, comes with a plan of attack. It generally is a sneak attack. You must be prepared and strong enough in your soul to recognize the sneak attacks of the enemy. “Be alert and of sober mind. Your enemy the devil prowls around like a roaring lion (or hungry octopus) looking for someone to devour. Resist him, standing firm in the faith, because you know that the family of believers throughout the world is undergoing the same kind of sufferings.” (1 Peter 5:8-9)

Know your own weaknesses and own them. THIS right here? THIS truth? It could save your life. Pride will always take us down if we think WE could NEVER do THAT , or WE would NEVER think THAT. The enemy of your soul seeks whom it may devour. Remember that.  “Finally, be strong in the Lord and in his mighty power. Put on the full armor of God so that you can take your stand against the devil’s schemes. For our struggle is NOT against flesh and blood, but against the rulers, against the authorities, against the powers of this dark world and against the spiritual forces of evil in the heavenly realms. Therefore put on the full armor of God, so that when the day of evil comes, you may be able to stand your ground, and after you have done everything, to stand.” (Ephesians 6:10-18)

If you find yourself already tangled up, it’s time to untangle. And yes, it IS possible. “Stand fast therefore in the liberty wherewith Christ hath made us free, and be NOT entangled again with the yoke of bondage.” (Galatians 5:1) Bottom line, Jesus can rescue us from the tight clutches of wrong decisions/ toxic relationships/ and anything that’s sole purpose is to destroy us. Jesus is bigger than any enemy that can ever try to take us out.

Don’t make friends with octopuses in your life. They do not have your best interest at heart – actually, they just WANT your heart.