Christian Music Hits To Be Released In New Film On Netflix 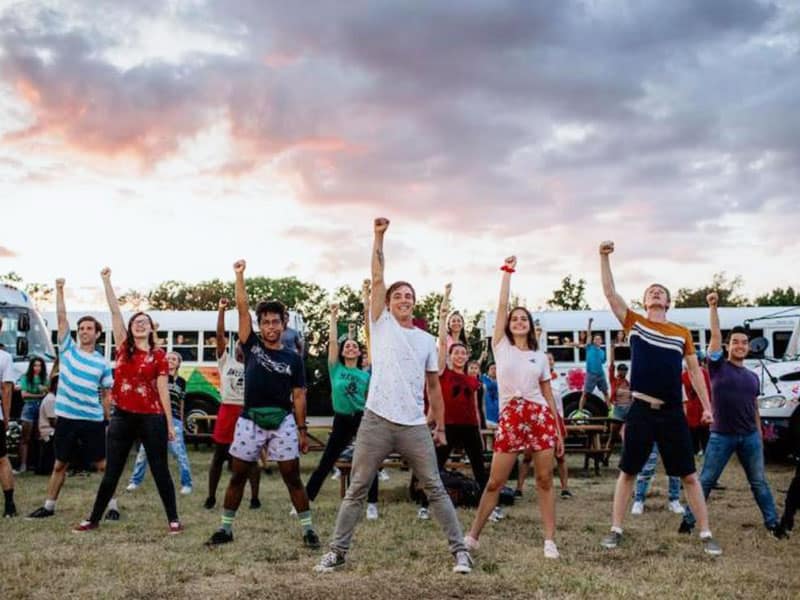 The film was shot in Nashville. And according to Netflix, the movie follows a troubled teen named Will Hawkins (Quinn). Of which he has “a run-in with the law that puts him at an important crossroad: go to juvenile detention or attend a Christian summer camp. At first a fish-out-of-water, Will opens his heart, discovers love with a camp regular (Madison), and sense of belonging in the last place he expected to find it.” 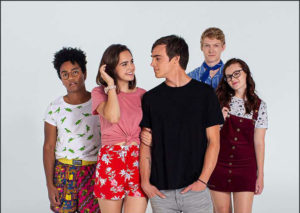 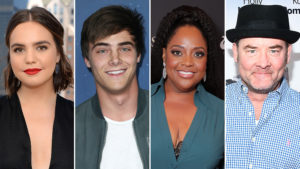 “We made a film designed to entertain while exploring universal themes of family, friendship and acceptance. There is no better time than right now. And no better partner on the planet than Netflix, to help share that message,” Alan expressed. 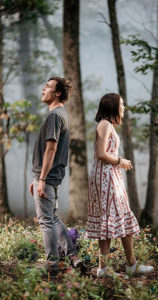 The faith-based musical features many popular contemporary Christian songs that have been altered. Alan worked with Adam Watts (“High School Musical 3”) and Cory Clark to pen three Christian original songs for the film.

The Christian singer posted about the film on Instagram. He said, “I couldn’t be more excited or more grateful to be able to share this with you guys. Such a long journey but such a fun one. Can’t wait for you to see it and now thanks to @netflix support… it’s headed your way!”

Roman White directed “A Week Away.” He is the well-known music video director who has worked with popular music icons like Taylor Swift, Justin Bieber and Carrie Underwood.

“[We] very proud of the film we made together. We couldn’t be more excited that the film will have the opportunity to put a smile on millions of faces,” producer Steve said in a statement.