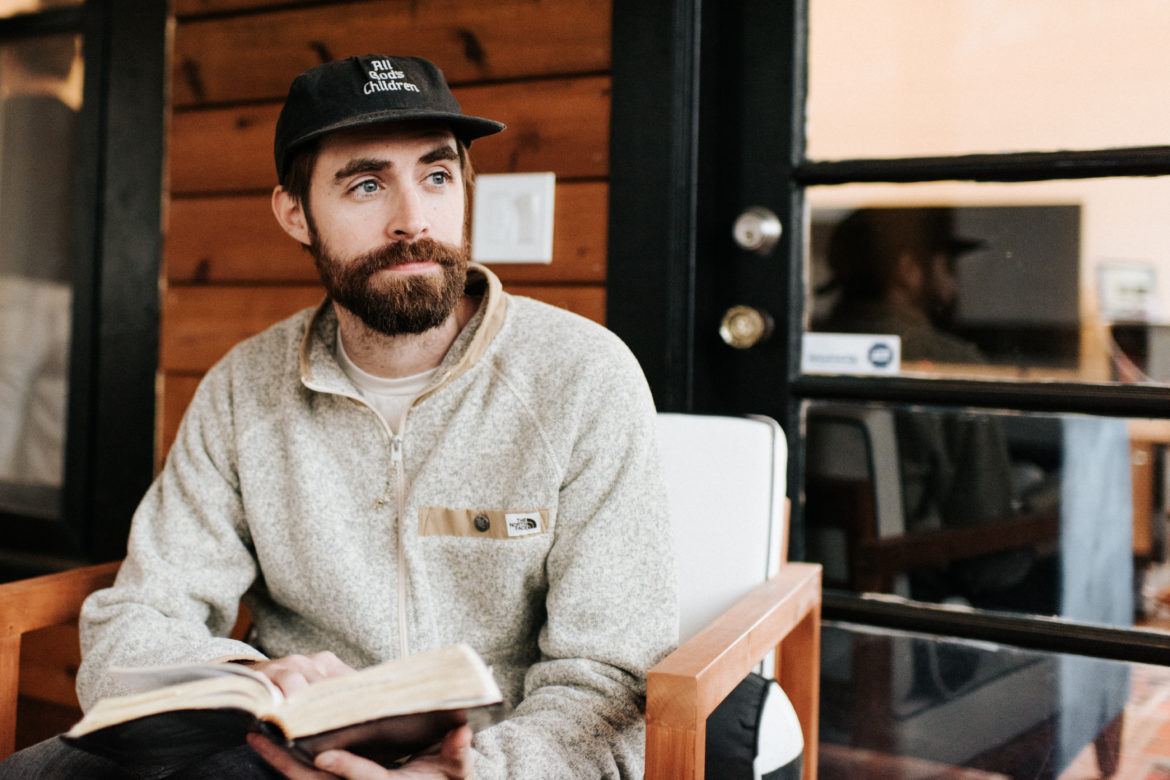 Chariots Of Fire is a movie about athletes who are training to run for Great Britain in the 1924 Olympics. One of the runners is a man named Eric Liddell, a Christian missionary to China, whose family is on furlough in Scotland. Eric faces opposition from family members who fear that he will abandon his missionary work and get caught up in training and in running. His sister confronts him by saying that he was made by God for missionary work. But Eric assures her. He says, “Yes, God made me for China, but he also made me fast. When I run, I feel His pleasure.”

I believe that you find your calling when you feel God’s pleasure and His favor on the things that you do. Even though you may face opposition from your inner voice of judgment or from friends and family, you still find God’s favor. I also believe that finding your calling is only the beginning. Fulfillment comes through training and dedication to finish the race that God calls you to run. So I bless you with courage and I bless you with perseverance,  and I bless you with love to finish what God has started in you.