BREAKING
Cancer Patient Survives A ‘Death Sentence’ & Receives A Surprise From Jennifer...
TikTok Kid Preacher Feels God In His Prayer Time; “I Am Not...
“Jesus Appeared To Me Twice So That This Message Will Be Delivered...
Home Articles Finland Is Ending Homelessness With This Ingenious Idea

Finland Is Ending Homelessness With This Ingenious Idea 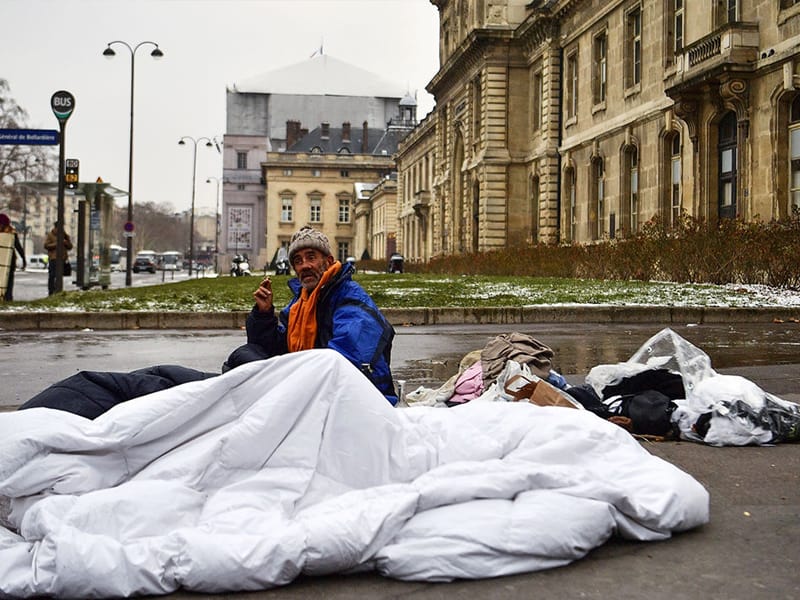 Finland ends homelessness by providing long-term housing for those in need and helping them get back to their feet.

In Finland, the homelessness rate is declining and it is the only country to do so in all of Europe. The government of Finland changed to a new system that would help those in need live a stable life.

In the previous system, that was introduced in the 1980s, the government had been trying to reduce homelessness by providing temporary shelters. However, the emergency shelters that were built were not enough for all those experiencing homelessness. They were having trouble finding stable jobs without a housing address. Without jobs, they couldn’t find an apartment. Thus, the problem continued to be a vicious cycle. 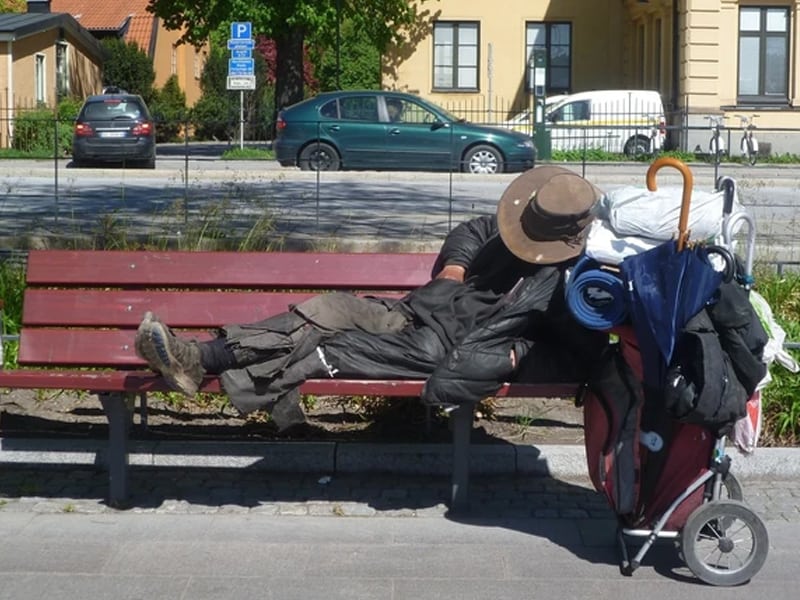 “It was clear to everyone that the old system wasn’t working; we needed a radical change,” Juha Kaakinen, Director of the Y-Foundation, said.

In 2008, the government created a new system, the “Housing First” concept. The main goal of the policy is to provide long-term shelter to every citizen. Over 10 years later, it has been a success and Finland has become the only European country where the number of homeless people is declining. 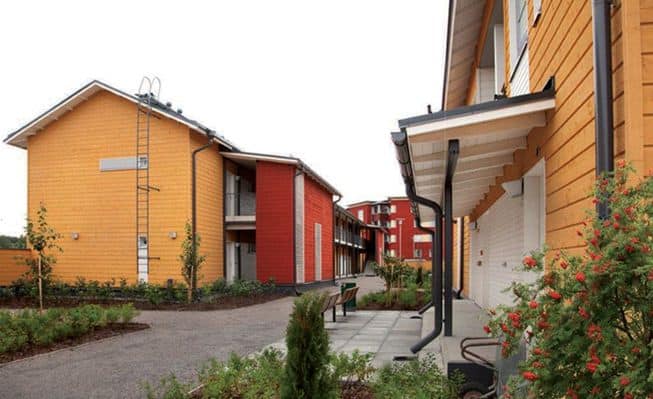 The Finnish NGOs such as the Y-Foundation are the ones proving shelter to people in need. They finance the construction, shoulder the expenses in buying flats, and renovate old flats. Some of the emergency shelters were also transformed into a long-term housing.

The homeless people then receive an apartment with an agreement. They have to pay the rent and other operating costs with help from social benefits. Recipients are also provided counseling to improve their mental health. 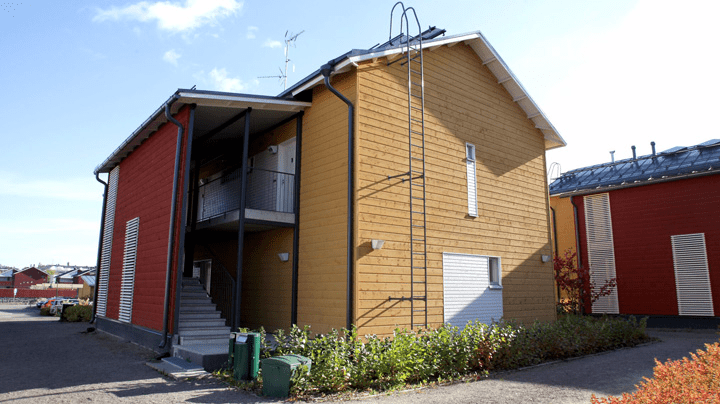 “We had to get rid of the night shelters and short-term hostels we still had back then. They had a very long history in Finland, and everyone could see they were not getting people out of homelessness. We decided to reverse the assumptions,” Juha added.

The Housing First project has provided 4,600 homes in just 10 years. With the help provided, the homeless can now find a job and take care of themselves. As a result, four out of five homeless people live a more stable life.

Read also: Australian Bushfire Cause Even Non-Believers To Pray To God