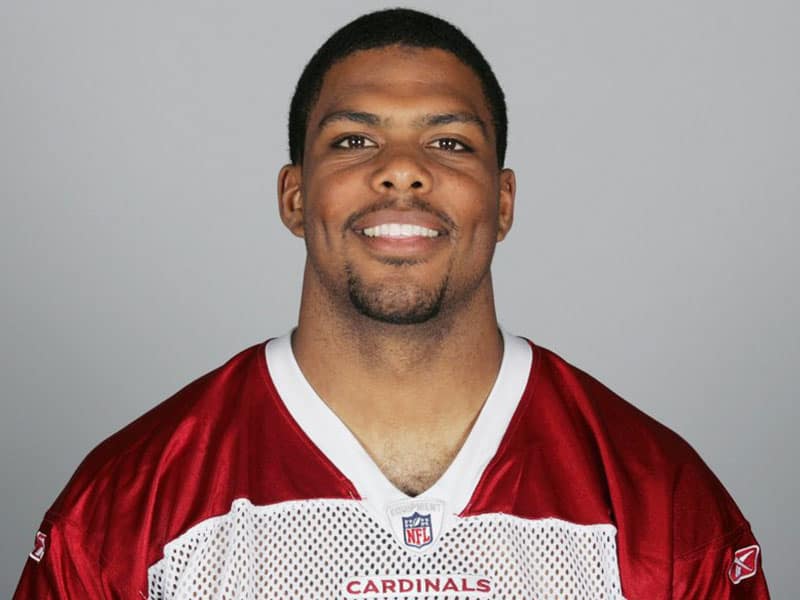 The Washington Football Team hired its first black team president on Monday; the first in NFL history and the “youngest active team president in the league,” Jason Wright.

Jason Wright was formerly an NFL running back football player. And on Monday, the Washington Football team announced that he’s the newest president of the team. The 38-year-old is in charge of “leading the organization’s business divisions” which includes “operations, finance, sales, and marketing.” 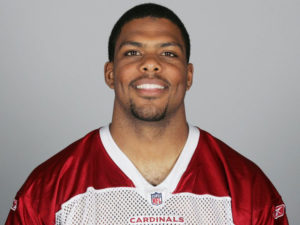 He has partnered with McKinsey & Company in Washington D.C. as a business consultant. And so far, he’s “helped large, complex organizations through operations and culture transformations” according to Sports Spectrum. Now, as Washington’s new president, he’s starting a new role.

Jason Wright Praised For Being The New President

Nonetheless, Jason was widely commended on his new job. In an interview with Good Morning America, he said, “For me it’s personal and it’s an opportunity to bring together my two worlds (business and sports) in a really unique way at a really unique time.”

Then he added, “And the fact that I happen to be Black and the most qualified person for this is a boost.” 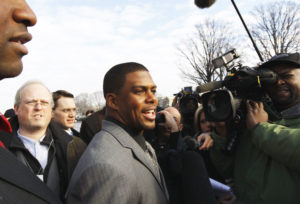 Jason Wright spent seven years as a running back NFL athlete. He then teamed up with the Atlanta Falcons, the Cleveland Browns, and the Arizona Cardinals. And during the 2011 NFL Lockout, he became the Cardinal’s team captain and NFLPA player representative as well.

But more importantly, Jason is a follower of Christ. While studying at Northwestern University, he became the Fellowship of Christian Athletes chapter’s president. And he also became the group’s spiritual leader. For the record, he had led a “postgame prayer at the 50-yard line with more than 50 players” during Motor City Bowl in 2003.

And in 2005, he participated in an FCA video encouraging high school players and coaches. He said, “I know the right words at the right time would’ve made a big difference to me. I feel like I would have come to a true and loving relationship with Christ quicker if I had heard [someone talk about] exactly what I was going through.”

Jason knew then that he could get others to open up more to Jesus by being an NFL football player.

“You feel anxious. You might not even know who you really are because you’re putting on so many faces for so many people. I tell people, ‘If you want that anxiety gone, if you want an identity that’s real, if you’re sick of being tormented by what people think of you, Christ is it for you,’” he recalled.

Today, as Jason Wright embarks on a new role as the president of the Washington Football Team, he asks for prayers from Union Theological Seminary where he sits on the Board of Trustees.