First Direct Israeli Flight to Morocco Takes Off for Rabat

written by The Israel Insider December 24, 2020 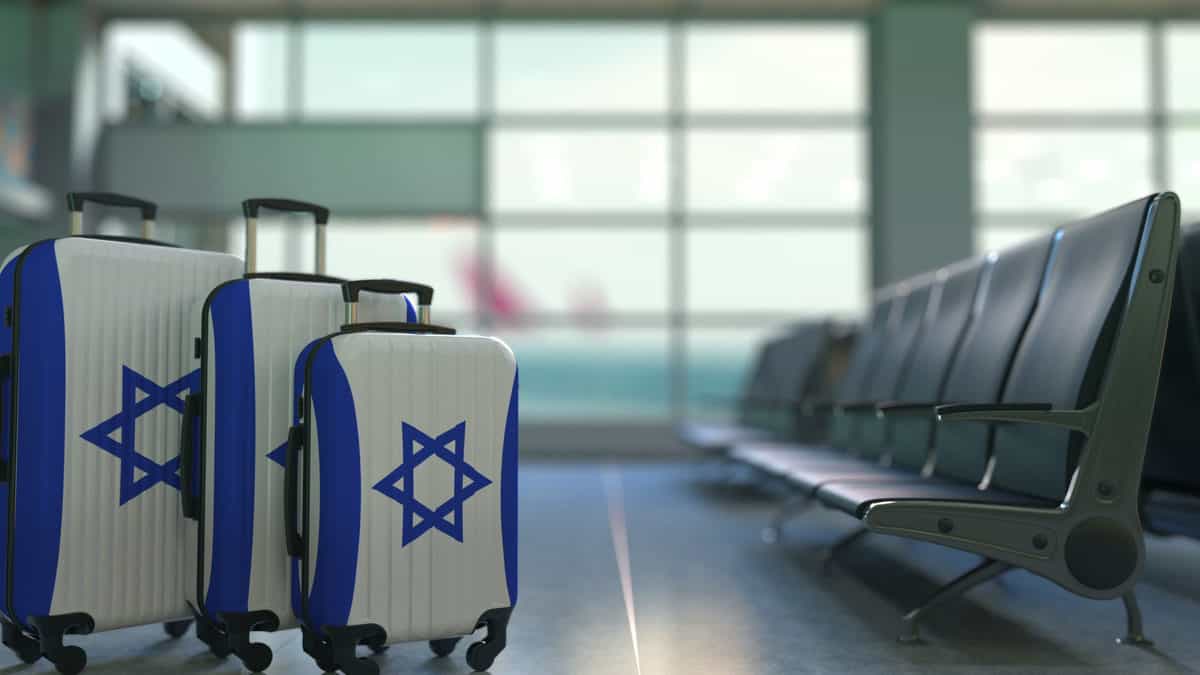 The first direct El-Al flight to Morocco departed from Ben Gurion Airport on Tuesday, the latest phase in the implementation of the Abraham Accords.

A delegation of US and Israeli officials headed by Senior Advisor Jared Kushner and Israel’s National Security Advisor Meir Ben-Shabbat traveled to Rabat to advance the Israel-Morocco peace accord, about two weeks after Israel and Morocco formally announced the establishment of full ties.

The delegation will meet with the King of Morocco Mohammed VI and senior Moroccon officials and will sign a series of agreements.

The historic EL AL flight is numbered LY555, an intimation to the Hamsa, palm-shaped amulet popular throughout the Middle East and in the Maghreb, a protective talisman that is believed to bring good fortune, health and happiness.

The word peace in Hebrew, Arabic and English was written on its fuselage.

Prime Minister Benjamin Netanyahu stated Monday during a meeting with Kushner that the flight is “a groundbreaking visit that will expedite the normalization of relations between Israel and Morocco.”

“There will be more to come. I believe many more if we pursue these policies,” he said of the series of peace accords Israel signed with several Arab countries in recent months.

Morocco was the fourth country to announce the establishment of full relations with Israel in the past five months.

The United Arab Emirates, and Bahrain shortly after it, announced in August the normalization of relations with Israel.