First Israeli Ambassador To Turkey Since 2018 Takes Her Post 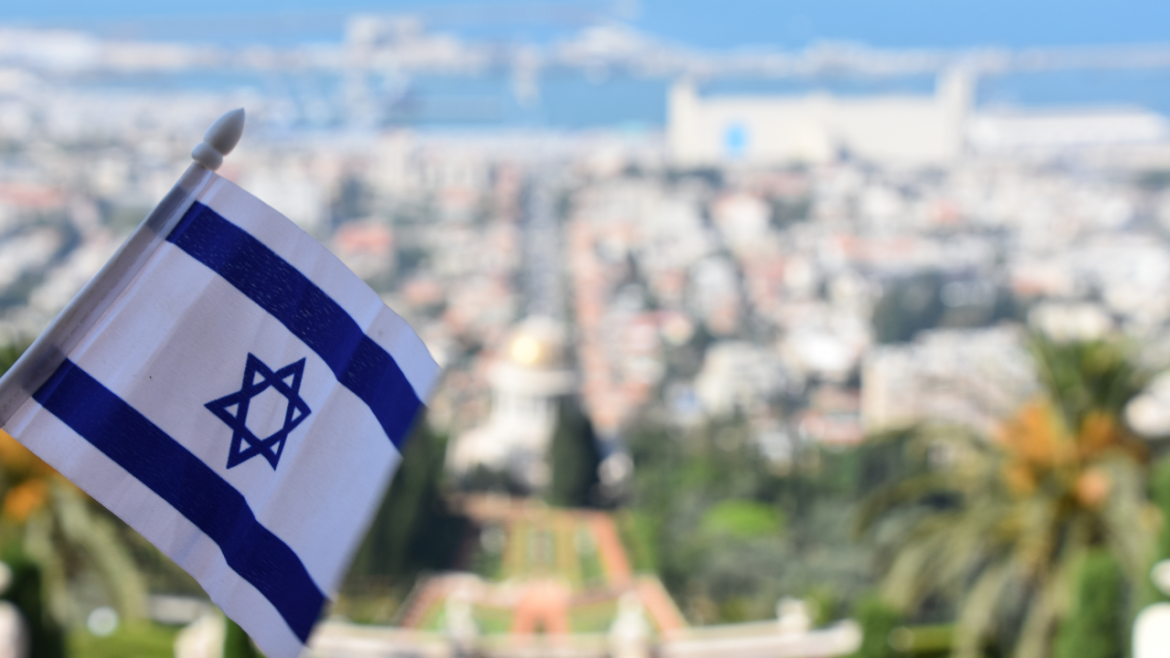 According to an announcement made by the Israeli Foreign Ministry on Monday, Irit Lillian will serve as Israel’s new ambassador to Turkey. Lillian has been a senior diplomat—the charge d’affaires in Ankara since 2021—and has been instrumental in the process of reconciling the two nations, who have been at odds for the last decade.

Four years ago, in 2018, after years of fiery rhetoric and conflict (mostly over the tensions in Gaza), Turkey recalled its ambassador and kicked Israel out of the country.

For the last two years, diplomatic relations have been thawing, and earlier this year, Israel President Isaac Herzog was invited by Turkey’s President Recep Tayyip Erdogan for an official visit. In August, the two countries announced they would restore full diplomatic ties.

“From the beginning, it was clear that we were building a process in which we agree to disagree,” Lillian said. “We are going into proper, positive bilateral relations that have a wide range of activities, but we know that there are points we don’t agree on. We know we are not going into a perfect marriage.”

Lillian’s appointment now awaits government approval and — because the country is being run by a caretaker government — a sign-off from Israel’s attorney general.

While in New York for the United Nations meeting this week, Israel Prime Minister Yair Lapid was scheduled to meet with Erdogan in a side meeting. Turkey has been increasingly economically isolated in the region, even as Israel and her other Arab neighbors have strengthened ties. It is thought that Erdogan hopes to boost his country’s economic outlook (the Turkish currency has taken a steep dive in recent years) by reconnecting with Israel. Erdogan is up for re-election next year.