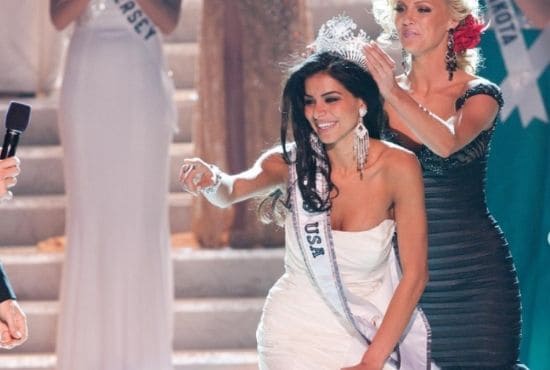 The first-ever Muslim to have won the Miss USA pageant title gave her life to God and is now a Christian.

Rima Fakih was crowned Miss USA in 2010 and has been said to be the very first-ever Muslim to have won the title. In 2016, she married the Christian music producer Wassim Sal Salibi in Lebanon. A week before her wedding day, she was reported to have given her life to God and converted to Christianity.

She even posted a photo of her with a Bible verse following her decision to follow Jesus Christ.

“Philippians 4:13 I can do all things through him who strengthens me,” she wrote on a Tweet. 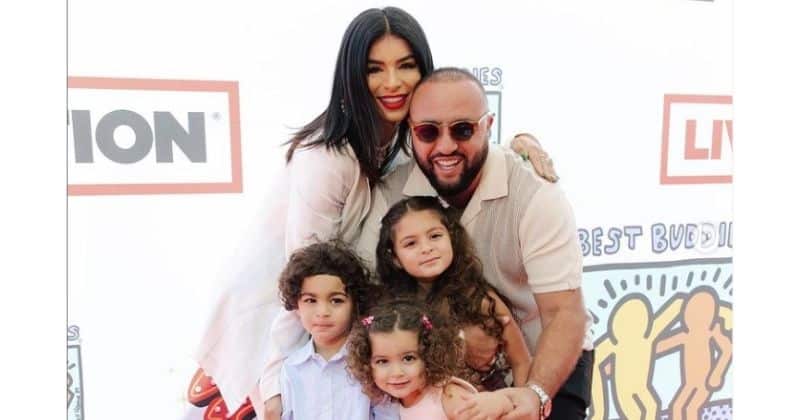 Her family was the first ones who influenced her about Christianity.

“We’re more of a spiritual family. Religion really doesn’t define me or my family. My family’s been very liberal, and we appreciate all different kinds of religions… My brother-in-law is Christian, and he (and my sister) baptized their two sons. I have an uncle who converted to Christianity,” she said in an interview.

She also recalled going to Church and celebrating Christian events as a family.

“We’d go to church on Easter. We always had a Christmas tree and every year we go to the Radio City Christmas Show, and watch Miracle on 34th Street.”

Today, she is now a mother of three and a board member of the United Nations World Food Program. During her recent birthday celebration, she wrote an appreciation post for her husband while giving thanks to God.

“My husband, the father of my children, my ride or die, my soulmate surprised me yesterday with one of the most memorable birthday parties ever. Thank you baby and THANK YOU GOD for sending this man to me”