First Rains Lead To Rising Of Kinneret, Floods On Coast

written by The Israel Insider November 6, 2020 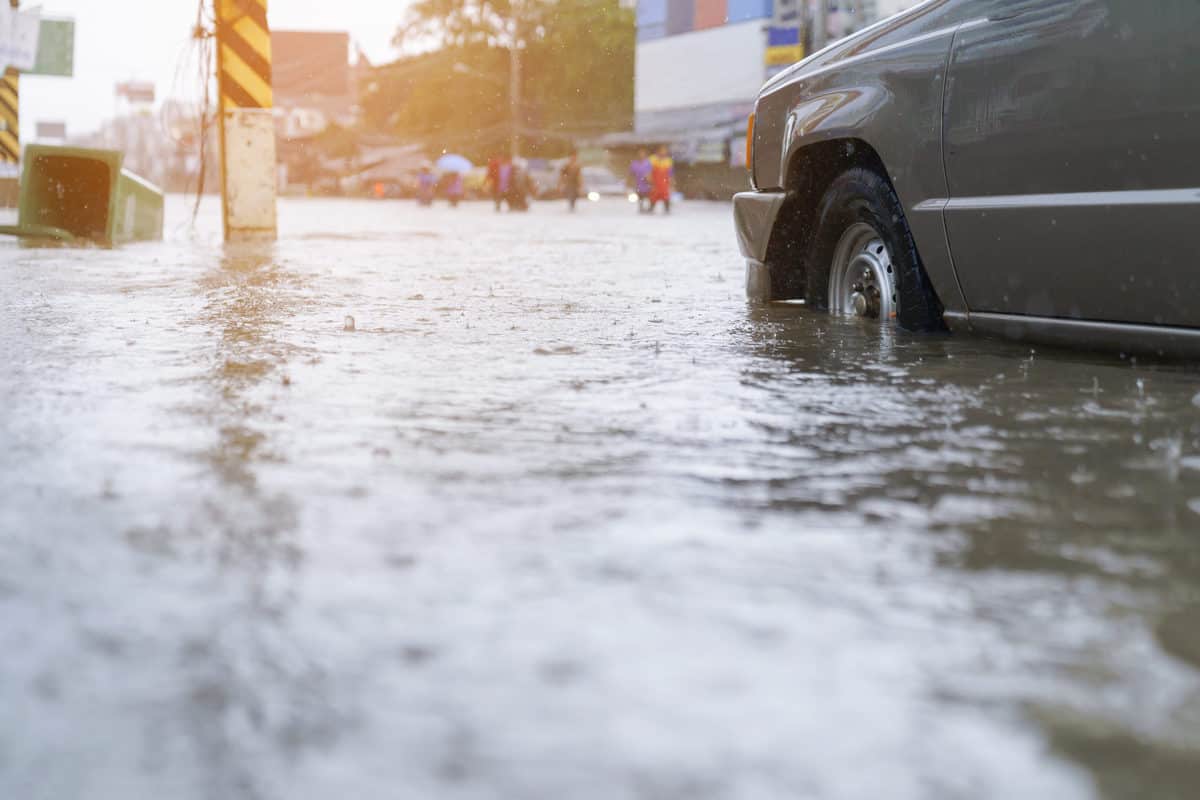 Israel experienced its first serious weather storm this week and saw significant rains across the country, bringing with it floods and swelling of the streams in the north.

The Water Authority updated Thursday that the level of the Kinneret, Sea of Galilee, increased by 2 cm in the past 24 hours due to about 25 mm of rain in the area.

The beaches at Tel Aviv were shut down due to an overflowing of the sewage that ran into the sea.

The coastal cities of Ashdod, Yavneh, Rishon LeZion, and Ashkelon faced flooding in several areas, and firefighters were called in to recuse residents in distress, and at times using rubber boats.