Fisher Of Men, Are You Mending Your Net? | God TV
Articles 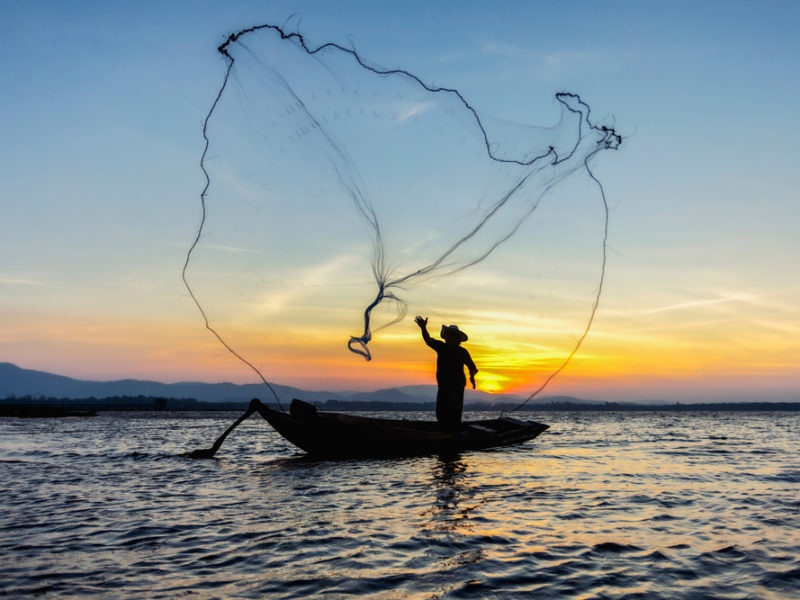 A group of fishermen toiling at the sea is a common sight. But we often ignore the bigger picture. Apart from fishing, they also make and mend their nets. How about you? Are you too busy trying to fish? Fisher of men, are you mending your net?

Fishing in ancient Israel is a sophisticated art that takes years to perfect it. It requires a lot of patience and resilience to stay aboard the boat even during a sudden storm. Fishing is about fighting a good fight against all the odds and managing to get a good catch. It is a family legacy that starts with the father, an experienced fisherman who raises his sons to reach his level or even better than him.

Jesus, as the master fisherman of souls, calls out to the fishermen, asking them to follow Him. He promises to make them fishers of men, an offer that none of them could resist. So they immediately left their boats and nets to follow him.

Jesus begins to choose his disciples, starting from the humble and hardworking fishermen. They were well-experienced with all the techniques. From the native Musht or the St. Peter’s Fish to the killer Whale, they knew when and where to find and catch them.

Jesus did not choose them only for their potential. He identified their greatest strength while they were carefully mending their nets. A well-focused routine that they followed to prep their nets for the next big catch the following night.

Jesus observed that they were teachable, which is their greatest strength. He can mend them as he wants to reach all kinds of people. Unlike the religious priests who identified themselves as the teachers of Israel, but boasted on their self-righteousness, these men were teachable. Jesus knew He could work with them and teach them to reach different people with the Gospel.

Jesus Himself approached all sects of people in different ways throughout His ministerial phase. He did not deal with the Samaritan women at the well as He did with the paralytic person at the pool of Bethesda. Even more distinct was His approach to men of the same profession, two tax-collectors – Zacchaeus and Levi, who was Apostle Matthew. Jesus did what He did even amid criticism from religious people who accused Him of eating with the tax-collectors and sinners.

Fisher of men, your life is your net! Analyze your life through the lens of God and see how you can allow God to mend it. As you follow His instructions and remove, patch up, and repair whatever He shows you, your life will be that living epistle before God and men. 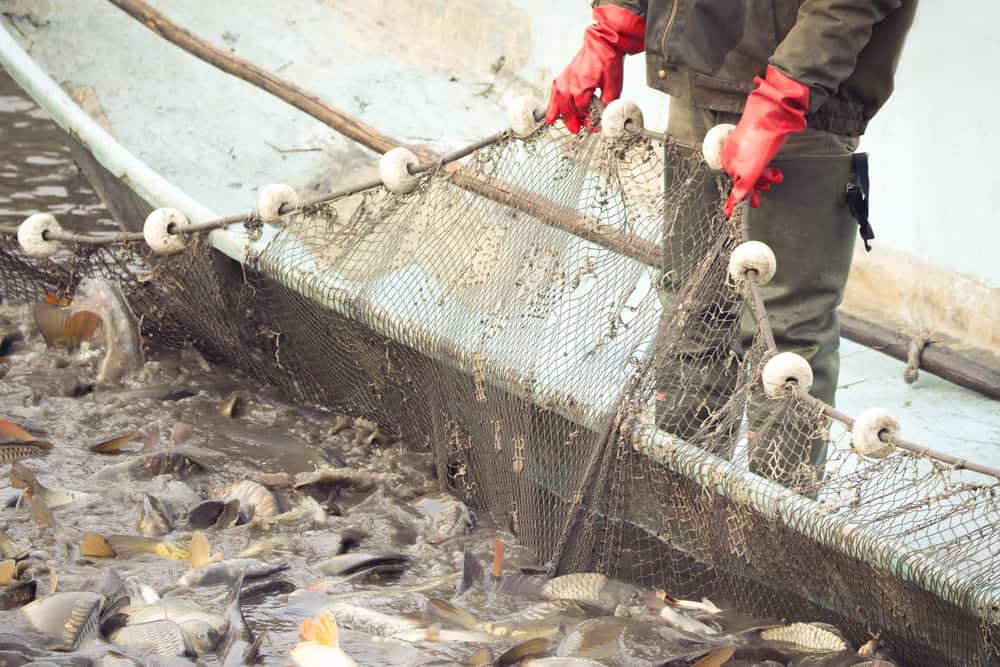 Do It His Way!

A mendable net never refuses to the treatment of the worker. If you are teachable, God will show you ways to reach souls, His way. Fishing involves different strategies. At times, all you need is a fishing hook and a worm to lure the fish to the hook. God always focuses on the eternal significance of every soul and Salvation is the priority. However, He also allows people to experience the eternal joy of Salvation by meeting their worldly needs as a loving Father. He says, “Israel, I, the Lord, will lure you into the desert and speak gently to you.” – Hosea 2:14

Jesus even tested Peter to see how teachable he was. After a night of failure and empty nets, He asks Peter to take the boat to the deep water. He gives a strategy, which was the success formula for that day. The result – their net was overflowing with fish.

Now consider this; His instruction was for that day, not the next day or next week. Maybe if some other fishermen had tried the same technique a week later or so, it wouldn’t have worked!

Preaching the Gospel will always have both equal and opposite reactions. Some receive the Gospel of love and reconciliation. But some reject and walk away. But the more mendable you are, the more effective you can take the Gospel to the world, starting with your next-door neighbor! Fisher of men, learn from Him, and win souls His way!

“This is what the Lord, you Redeemer, the Holy One of Israel says: I am the Lord your God, who teaches you for your benefit, who leads you in the way you should go.” (Isaiah 48:17)

For just $100 per month you can bring the gospel to 10,000 homes. Join us as media missionaries! GIVE NOW
VIEW COMMENTS
« Teen Writes Note To God To Help Her Go To College, And A Minister Miraculously Finds Her Note Carolina Panthers’ Christian McCaffrey Talks About Faith In God Following Ankle Injury »