Five Dead And 38 Wounded In Bus Crash In Northern Israel

written by The Israel Insider September 30, 2021 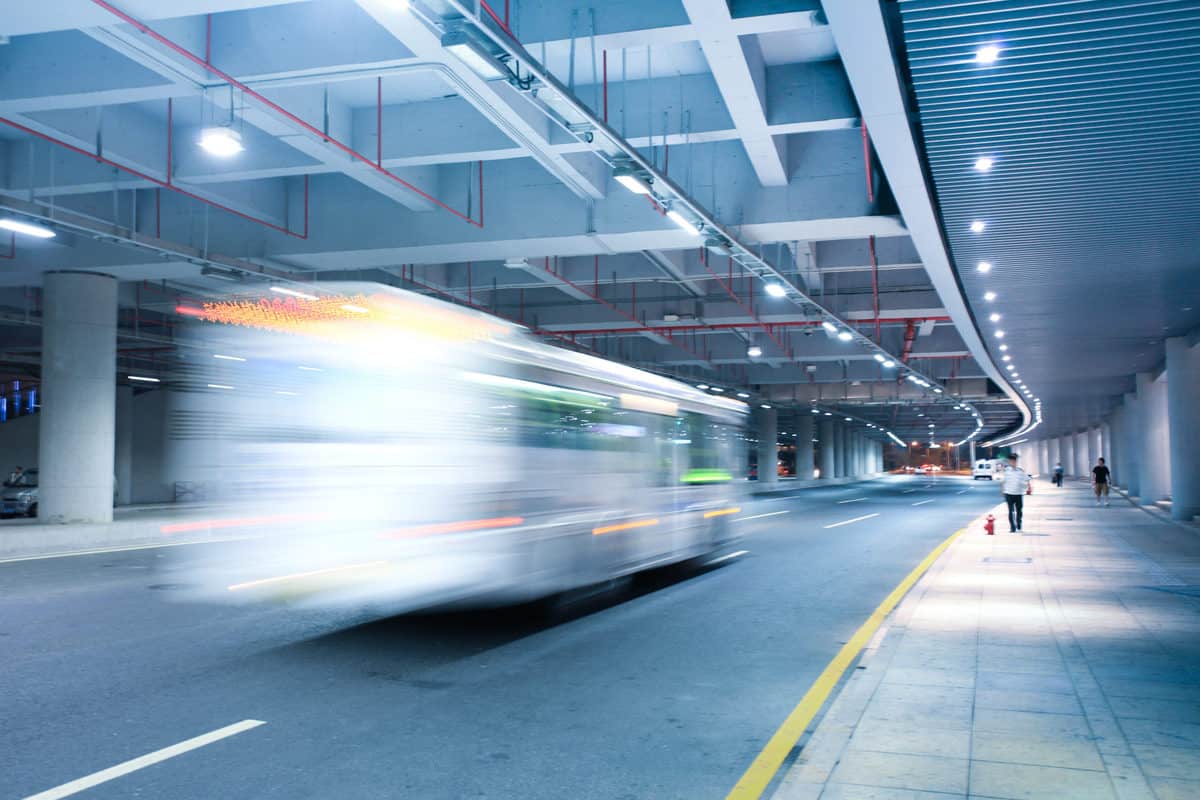 United Hatzalah volunteers are currently treating a large number of injured on Highway 89 near Hurfeish due to a bus accident. A private car and bus crashed into one another.

The IDF has also sent medical units and Air Force helicopters with Unit 669 fighters to assist in rescuing, evacuating and treating the wounded.

As of now, it has been confirmed that five people were killed in the accident. Four of the victims were riding in a private car. One was a five year old girl. The other three included a 12 year old child, a fifteen year old and a thirty five year old woman. The fifth victim was the bus driver.

Thirty five people have been taken to the hospital, three of whom are reportedly in critical condition.

Due to the nature of the incident, United Hatzalah’s Psychotrauma and Crisis Response Unit has been dispatched to respond to the incident and provide emotional and psychological support in addition to emergency medical services (EMS) that are active at the scene.

United Hatzalah volunteer EMT and chapter Head of the Ma’alot region reported from the scene: “The incident involves a bus that is flipped over on its side as well as a large van and a private car. Thus far our volunteers have treated upwards of 20 people injured who are conscious. There are other injured who are unconscious as well as those who are still trapped that we haven’t been able to reach yet. Firefighters are currently working to extricate them from the wreckage.”

United Hatzalah volunteer EMT and head of the Ma’alot Chapter Oshri Eliyahu added: “Sadly, four people from the private vehicle involved in the crash were pronounced dead at the scene. These include a 35-year-old woman, a boy aged 15, another aged 12, and a 5-year-old girl. Our volunteers who are part of the Emergency Room Relief Project have gathered and are assisting with the reception and triage of patients in Ziv Hospital, The Galilee Medical center in Nahariya, and Rambam Hospital in Haifa.”