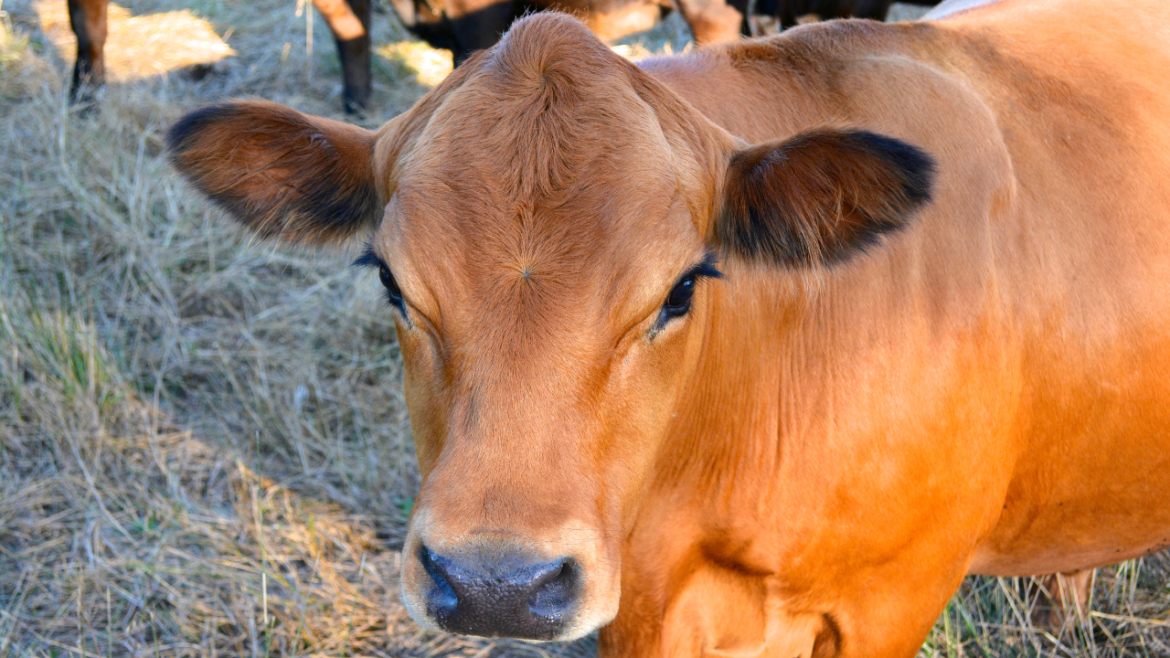 Last week, five specially bred heifers arrived at Israel’s Ben Gurion Airport to quite a lot of fanfare. Normally, livestock coming to the Holy Land would not generate headlines or a welcoming committee, but these girls did—because they are rabbi-approved as totally “red” (every inch of these cows has been inspected, and every hair is red) and without blemish.

Why would this matter? In the book of Numbers (Num. 19:2), the sacrifice of a red heifer is required for someone to become ritually pure. For those who are waiting for the Third Temple to be built, the appearance of five potential candidates for sacrifice is an exciting development. This development has fueled speculation from the Orthodox Jewish community that we are in the “last days” or the Messianic era and that the Third Temple could be built (or come down from the sky, as some believe) very soon.

Let me be clear—while the Texas farmers who located and brought the cattle to Israel is a Christian organization, I strongly believe that as Christians, our focus and hope should be on the Fourth Temple, not the Third.

The New Testament is clear about two things—Yeshua’s death and resurrection put an end to the need for the sacrifice of bulls and goats once and for all…and the Third Temple will ultimately be where the Antichrist (“man of perdition” 2 Thess. 2:4) sets up his throne as an act of defiance against Almighty God.

So, what we have is Christian farmers helping to build a Temple that will eventually be defiled by the Antichrist! Is this a love for Israel? I am sure they think so, but again, this Antichrist will persecute Jews, as Pharaoh did in Egypt (Rev. 12:13). Or is this Christian seeking to speed up the coming of the Lord? I see nowhere in the New Testament that Christians should be involved in any way in rebuilding the Temple.

It will most likely be destroyed in the coming of the Lord, and a new Temple will be built based on Ezekiel 47. For more thoughts on this, please see the blog —“I am looking for the 4th Temple.” When I wrote this blog, I had never heard anyone preach on the 4th Temple. I received an email from Mike Bickle a few days later. At the time, I didn’t know Mike, though I highly respected him, and he said he was blown away because he was just teaching about the 4th Temple. That is the Temple we should be longing for! Read Ezekiel 47—it is beautiful!

To be clear, a 3rd Temple will be rebuilt, but we should not be a part of it.

The cows are about to finish their 10 days of quarantine. They still have another year to go before the rabbis know if they are eligible for sacrifice—the heifer must be two years old (and still all red and unblemished) before a sacrifice is possible.