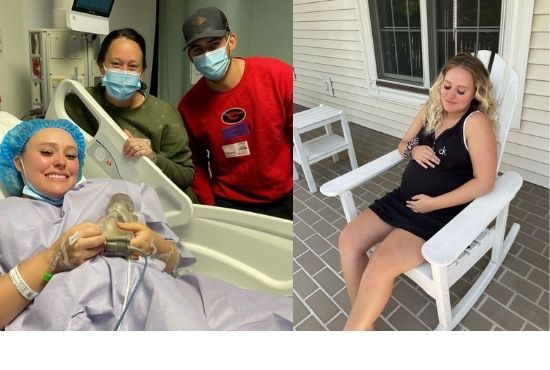 A Florida mother saves her son’s life by giving birth to him twice.

Expectant mother Jaiden Ashlea from Jacksonville, Florida recently gave birth to her son and she’s about to do it all again to save his life. At the 19th week of her pregnancy, doctors told her that her unborn son had spina bifida. It is a birth defect that occurs when the spine and spinal cord don’t form properly. The news was a shock to the mother-to-be.

“I couldn’t even speak when the doctor was telling us this,” she recalled. 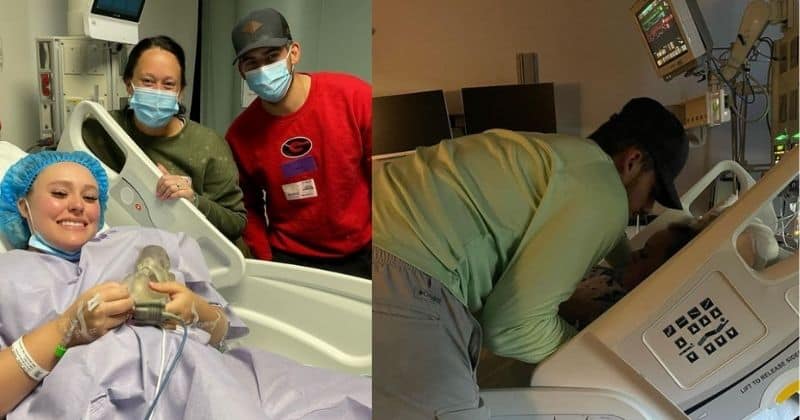 Doctors also said to her and Noah Detrick, the father of her son, that there’s no hope for him and that he will be born brain dead. It was a nightmare for the 23-year-old TikTok fashion blogger. For the expectant parents, abortion was not an option, so they searched for a way to heal their son.

That’s when they discovered a modern yet risky fetal surgery in Winnie Palmer Hospital in Orlando. The procedure requires the mother to give birth to her child through a c-section, then the child is returned to the mother’s womb to allow the continuation of the child’s development.

Wanting to save her son’s life, Jaiden underwent the procedure. The doctors broke her water sac and successfully repaired her son’s L2 vertebrae on his lower back. After the procedure, they repositioned the baby inside her womb and placed her on bed rest. Jaiden is expected to deliver baby Levi for the second time in July at 37 weeks.

“Since the surgery, [doctors have] seen so much more movement and signs of any malformation in his brain are reversing,” Jaiden shared on her TikTok account.

The expectant mom is grateful for everyone who prayed and helped her save her son’s life. She also declared that God is with her son.

“I’m excited for him to realize how many people were rooting for him, and how loved and special he is,” she said. “Not everyone gets the chance to have this surgery. And I want him to know that God was on his side.”

Read also:  ABORTED BABY SURVIVES AFTER BEING THROWN AWAY AS ‘MEDICAL WASTE’