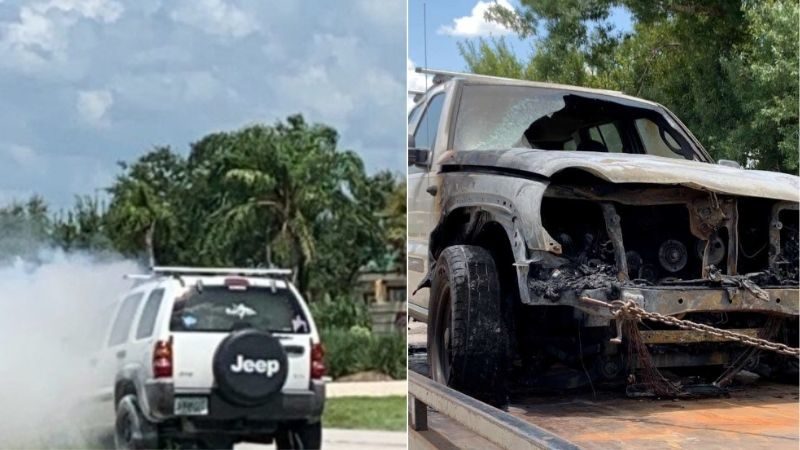 Two sisters from Southwest Florida saw God’s miracle during a car fire. One of them testifies that after their car caught on fire, their Bible remained intact. 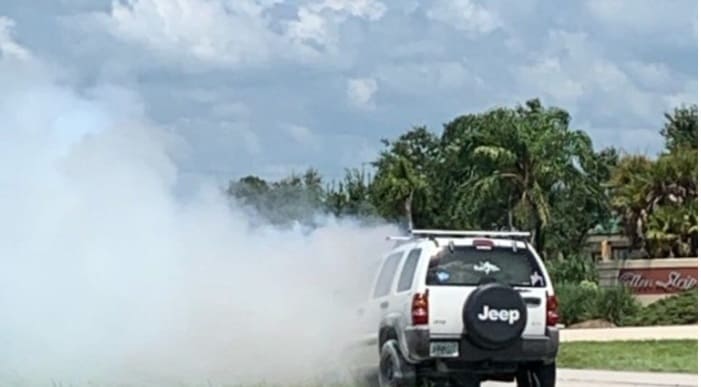 Two sisters from Florida named, Joelle and Sevyn Sutherland were driving their 2000 Jeep Liberty last June 27 when it unexpectedly locked up.

“We had just passed Walmart in Labelle. We were on 80, and the car just stopped,” said Joelle, 19-year-old.

“Like, it just went, ‘Boom boom’ and just stopped,” she added.

After hearing the loud noise, Joelle pulled the car over.

Joelle and Sevyn managed to get out of the car with their phones right before the car began to smoke heavily and then burst into flames. 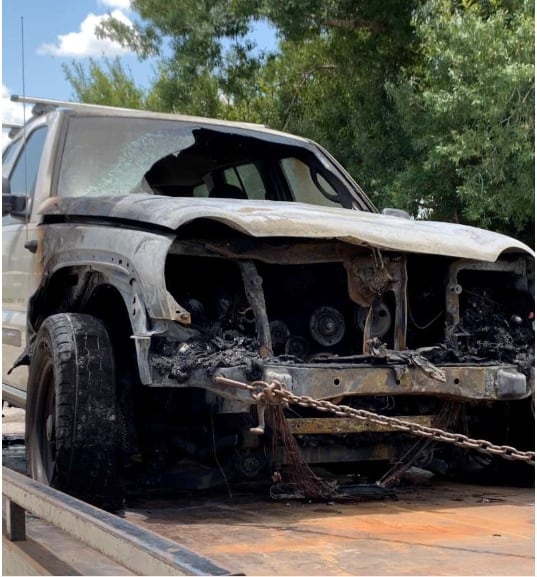 The firefighters asked the two sisters if there is still anything important left in the car. Then Joelle and Sevyn remembered that their Bible was still in there, so the firefighters grabbed the Bible for them after putting out the fire.

“That’s the first thing he got out of the car, and he’s walking towards us, and he was just looking heroic,” Joelle said.

“He just brought the Bible to us, and that meant so much,” she added. 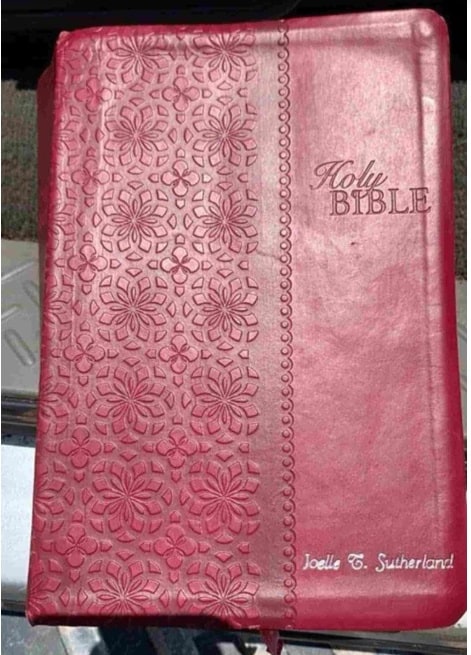 “It was really important to [Joelle], and that the fireman took the time to get back in there and grab that for her, showed that he cared,” their mother Julia Sutherland said who gave the Bible to her when the girls turned 18 years-old.

Joelle’s assumed that the Bible had burned due to the fire or wet because of the water that the firefighters doused the car in. But to everyone’s surprise, the Bible remains unscathed and dry.

“I was like, shoot man; I’m going to have to dry out my Bible… but on opening the case, it was completely dry,” Joelle said.

“The Bible is God’s word, and it’s important to Him,” Joelle said. “I definitely think that was a sign He’s watching over us. And all the people He sent to help us, and as fast as He did, I think that was His way of telling us, you know, ‘I’m with you, and I’m helping you through this and keeping you safe,” she explained.

Their family believed that despite what happened, God was still in control. Indeed Heaven and Earth may pass away, but His Words will remain forever.

For just $100 per month you can bring the gospel to 10,000 homes. Join us as media missionaries! GIVE NOW
VIEW COMMENTS
« Spiritual Warfare: It’s time to put on your armor Church The Redemptive Story Of Mephibosheth And His Nanny »