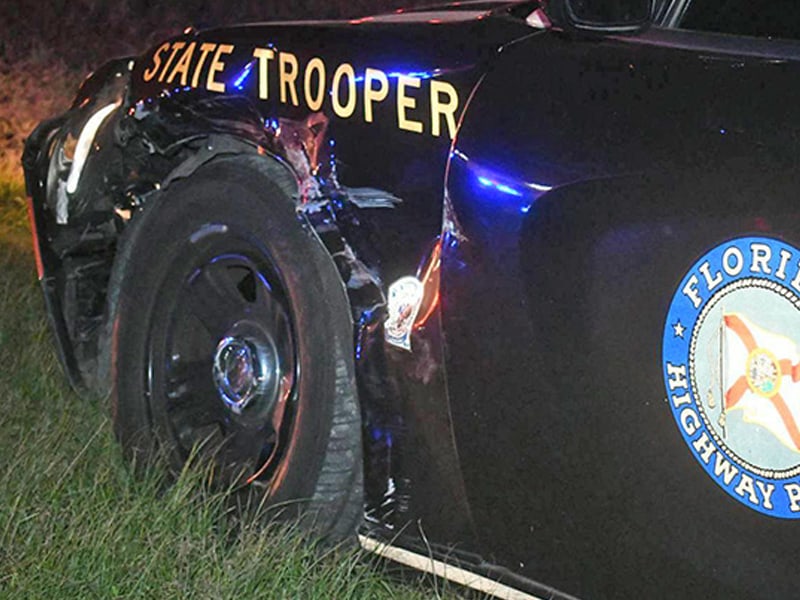 Florida State Trooper, Carlos Rosario was on duty in March of 2017 when he was involved in a near-fatal accident. As he was patrolling the side of the road, signaling to a speeding driver to pull -over, he was hit head-on by a 26-year-old driver who was closely following the speeding car and didn’t realize it was slowing down.

It turns out that the 26-year-old driver was texting while driving. He swerved to miss the car in front of him and crashed right into Carlos

Carlos’ fellow state troopers were the first responders on the scene and thought that he died on impact just by looking at him. 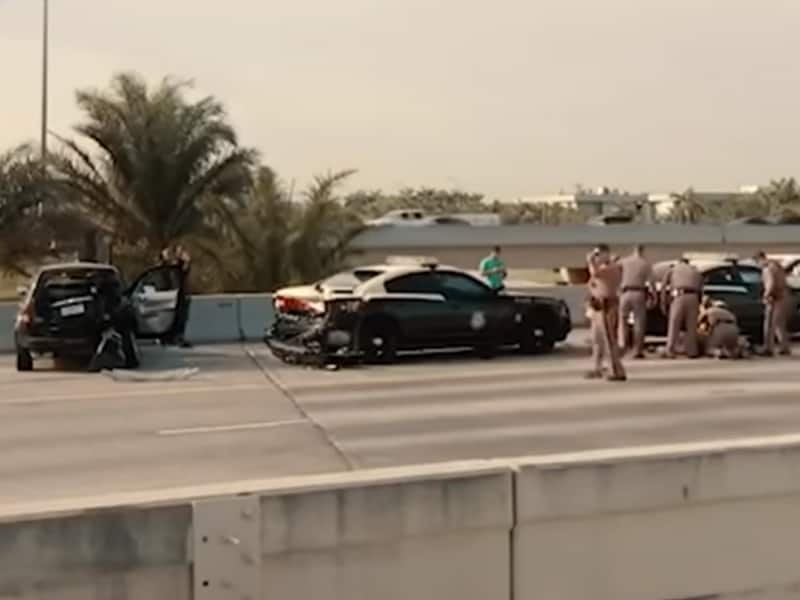 Carlos was immediately transported to the Jackson Ryder Trauma Center in Miami where a team of doctors and surgeons did their best to keep him alive.

“Carlos’s situation as he got here was about as serious as it gets. His blood pressure was very low, the transfusions had to go constantly, and we were really struggling to do everything we knew how to do, to keep him alive. There were multiple times where I thought he wasn’t gonna make it,” Dr Carl Schulman said.

Because of all of his injuries, Anna, Carlos’s wife, almost lost hope in seeing her husband recover. After finding out that Carlos had a brain bleed and would require more surgery, the couple’s son saw his mother crying and in distress and he said to her,  “Mom, no, you know that we serve the God who performs miracles.”

So, everyone in the waiting room got on their knees and prayed for Carlos.  Shortly after, the doctor walked into the room to tell them that they would no longer have to perform further surgery. It was proof that God was performing a miracle for Carlos.

“I knew Jesus was with him,”Anna said.

Just three months after the accident, Carlos began to walk again! And just under two years after the horrible accident, he is now back on duty! “It’s too good to be true! That’s all Jesus!” he says.

Carlos received a letter of apology from the young man who hit him and Carlos chose to forgive him. Watch the video below to see how God performed miracles for Carlos’s recovery.