BREAKING
Israel-led Team Solves Mystery Why Lightning Strikes Fewer Times Over The Ocean...
Tourism In The Holy Land Is Soaring Back Up To Pre-Pandemic Highs
Lapid Speaks Directly To Palestinians—Offers Them “Another Way” Out Of The Ongoing...
Home Articles FM Ashkenazi and Sect. of State Blinken Discuss ‘Steadfast Partnership between US and Israel’

FM Ashkenazi and Sect. of State Blinken Discuss ‘Steadfast Partnership between US and Israel’ 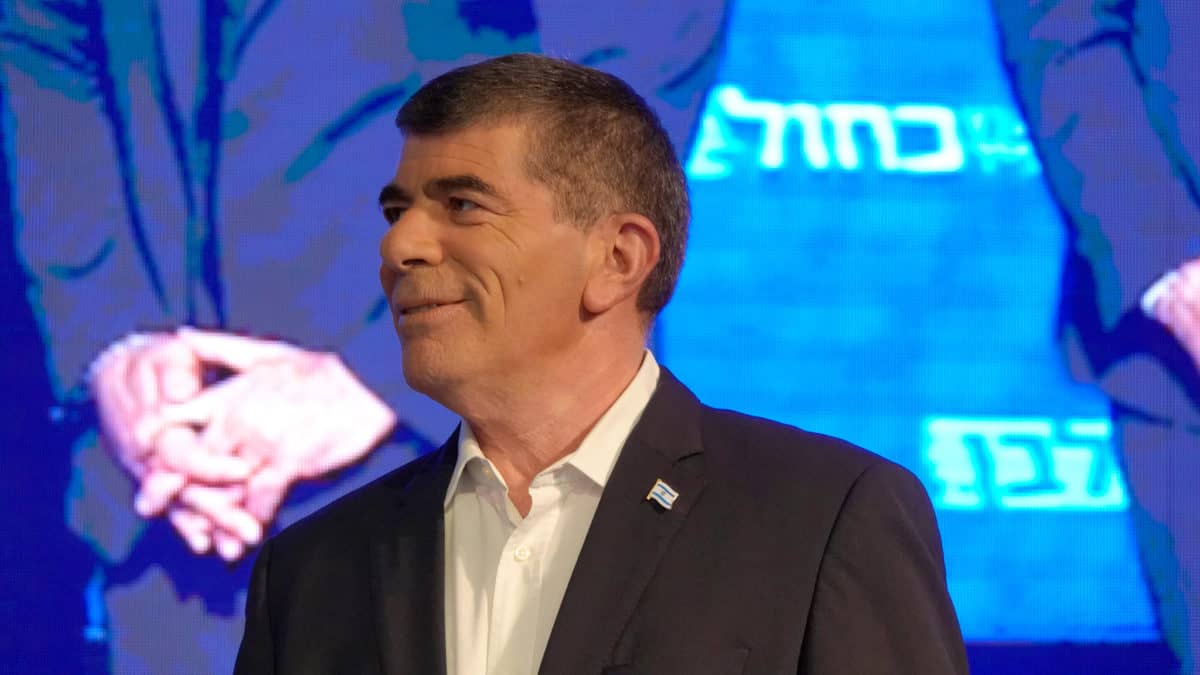 Israel’s Foreign Minister Gabi Ashkenazi spoke on Wednesday with his American counterpart, Secretary of State Tony Blinken, congratulated him on taking office under the Biden administration, and discussed the ties between the two countries.

This was the first conversation between the two top diplomats.

US President Joe Biden and Prime Minister Benjamin Netanyahu have yet to speak.

The two discussed “regional strategic issues, the continued expansion of the peace circle, the Iranian threat and other issues,” the Foreign Ministry stated.

The US “is Israel’s great friend and strategic partner in the peace process, regional security stability and economic aspects” and the US-led peace agreements have created a broad peace coalition in the Middle East and we must all continue to work to expand the circle and remove any threat that could undermine security stability in the region,” Ashkenazi stated.

“I am sure that together we will know how to act against global terrorism and any threat to stability led by Iran and its affiliates,” he added.

The two agreed to continue talking and agreed to meet “as soon as possible” in light of the restrictions following the Coronavirus pandemic. Ashkenazi is slated to leave office later this year.

Blinken stated that it was “great speaking” with Ashkenazi to “discuss the steadfast partnership between the US and Israel.”

“Our commitment to Israel’s security is sacrosanct, and I look forward to working with the Foreign Minister and others toward our common goals,” he added.

Blinken “applauded the recent progress made with the Abraham Accords, and affirmed US interest in building further on this progress to advance peace.”

The two further “acknowledged the steadfast partnership between the United States and Israel, and that the two countries would work closely together on challenges ahead.”