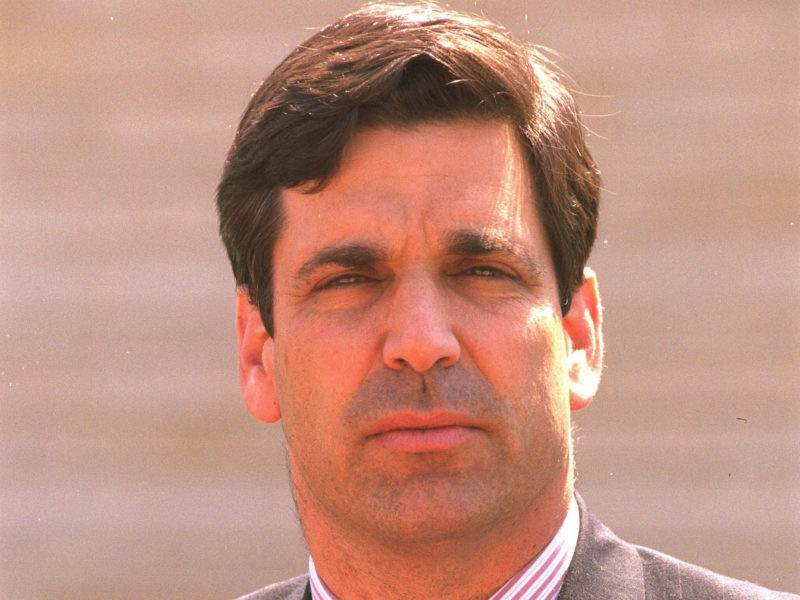 Former Israeli Minister Gonen Segev, who was charged with spying for Iran, signed a plea bargain with the State Prosecutor’s Office on Wednesday, in which he pleaded guilty to most of the charges and was sentenced to 11 years in prison.

As part of the plea bargain, the charge of “assisting the enemy in its war against Israel” was deleted from the amended indictment, meaning that he was not charged with treason.

The plea bargain took into consideration Segev’s age, 63, and the fact that the intelligence community feared that a trial could expose classified material.

Segev, was accused of spying and transferring secret information and knowledge to Iran since 2012, including information he accumulated during his time serving as Israel’s minister of energy and infrastructure from 1992 to 1995, with the aim of harming Israel’s state security.

According to the indictment, the former minister met with his Iranian handlers for six years in various countries around the world and even flew to Iran to meet Iranian intelligence officials.

Segev was extradited to Israel in May 2018 from Equatorial Guinea after the central African country refused to let him in due to his criminal past. The former pediatrician and member of the now-defunct Tzomet Party during the 1990s, served a five-year prison sentence after being convicted in 2004 of attempting to smuggle thousands of ecstasy tablets into Israel and the forging of his diplomatic passport.

The Shin Bet said its investigation revealed that Segev had been recruited by Iranian intelligence, which had contacted him via the Iranian embassy in Nigeria.

Segev tried to fool Israelis with connections to fields of interest to the Iranians into meeting with intelligence agents whom he presented as businessmen.

All further details pertaining to the case have been placed under a gag order.

For just $100 per month you can bring the gospel to 10,000 homes. Join us as media missionaries! GIVE NOW
VIEW COMMENTS
« From Fearful to Fearless: My Life Changed When I Began Watching GOD TV Cruz: Democrats Sacrificing US and Israeli Security to ‘Score Political Points’ »