Fmr. US Generals and Admirals in Israel to Learn About IDF’s Achievements 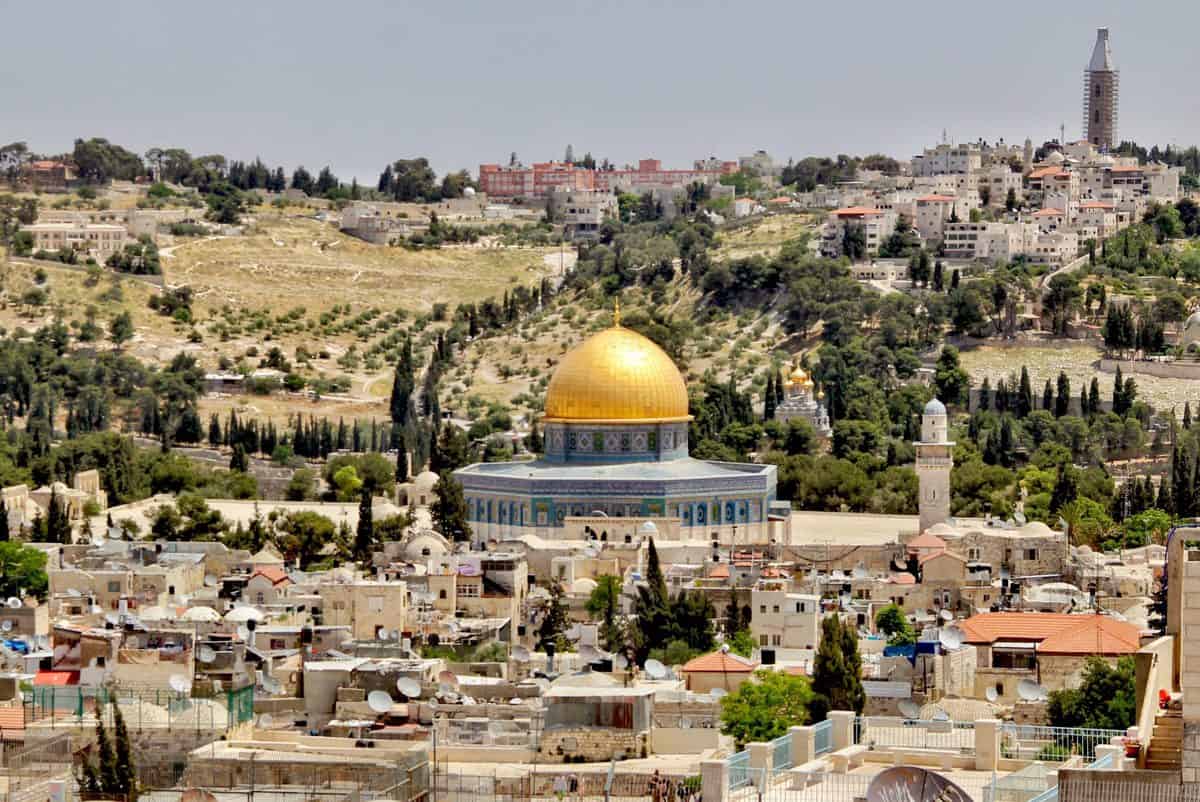 A delegation of retired generals and admirals, led by the Jewish Institute for National Security (JINSA) Research Institute in America, is visiting Israel this week for nine days and will publish a report on US national security recommendations following the visit.

This is the first visit by the JINSA delegation to Israel in two years.

JINSA President Dr. Michael Makovsky and the delegation are meeting with many IDF officials throughout the week including Chief of General Staff, Lt. Col. Aviv Kochavi, Prime Minister Naftali Bennett, Minister of Defense Benny Gantz and other senior government officials.

The retired US Generals and Admirals (G&A) will discuss numerous issues which include the lessons of the IDF’s Operation Guardian of the Walls against Hamas in the Gaza Strip, the security situation, strategic plans, and the current and future security threats facing Israel. The Iranian nuclear and terrorism threats will be a major topic.

Makovsky and the delegation attended events and briefings hosted by Zohar Palti, director of the Political-Military Bureau at Israel’s Ministry of Defense, and Chief of the General Staff, LTG Aviv Kohavi.

“My personal thanks to the IDF and Chief of the General Staff, LTG Aviv Kohavi,” Makovsky said. “Rave reviews from our delegation on his illuminating briefing. We are honored that he took the time.”

JINSA was formed in 1981 to educate retired US generals and admirals on the military, security challenges in Israel, and the importance of maintaining a strong US-Israel relationship for America’s national security. The research institute works alongside senior US congressmen, the military and national security for the development of American defense and strategic interests in the Middle East.

The delegation’s visit was planned before Operation Guardian of the walls and is part of the IDF’s plan to strengthen US military alliance strategies and Israel. This will be a key component of its goal to protect Israeli citizens.