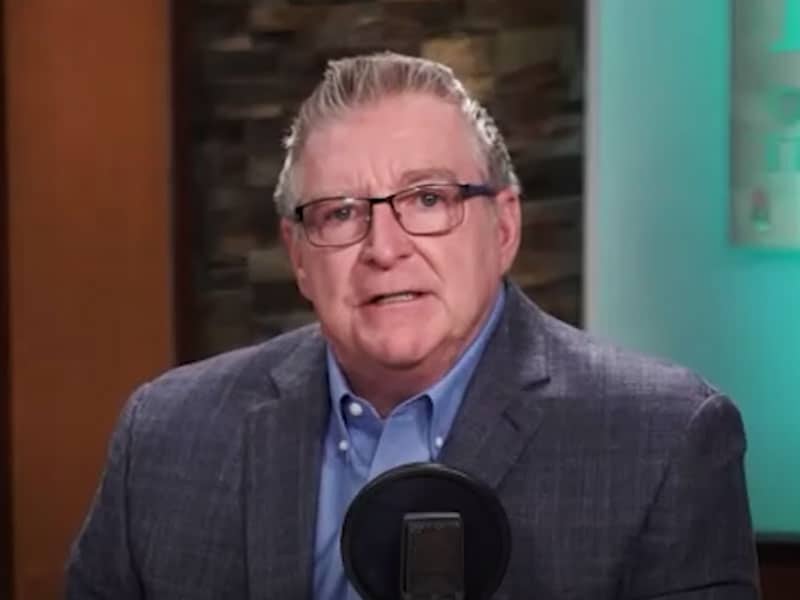 President Jim Daly of Focus on the Family opens up about his journey in growing up in a severely broken family and how God redeemed his painful childhood experiences for His glory.

Focus On The Family

Dr. James Dobson founded the Focus on the Family Christian organization. According to its website, it is a Colorado-based “Christian ministry dedicated to helping families thrive.” In its heartfelt mission to help families, the ministry has become global. Then in 2005, the founder passed the leadership to Jim Daly. 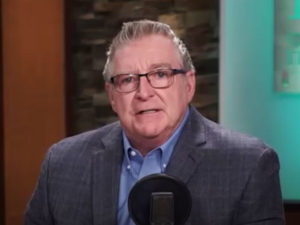 In an interview with Faithwire, Jim admitted he felt unworthy of what he was given. He felt “very inadequate” because of his past. He had a very dysfunctional family, which led to a tragic childhood. Hence, the new CEO felt inadequate.

Growing Up In A Broken Family

Jim apparently grew up in an unsafe environment. His alcoholic father abandoned him. At the same time, his mom died when he was still young.

“I came from such brokenness,” he said. “But it does suggest that the Lord has it all. This is all His — the broken parts and the things that are going well — and it really gave me a certain confidence to walk into the role and try to do the best job that I could do in bringing Focus on the Family forward.”

As a result, the ministry birthed the “Wait No More” initiative in 2008 for orphans because of Jim’s own story.

The new Focus on the Family President received Christ when he heard the Gospel because of another Christian ministry. Fellowship of Christian Athletes’ outreach efforts led Jim to know Jesus. He heard about his Father in heaven, who would never let him down, unlike what his earthly father did.

“[The speaker] said, ‘Come forward and accept the love of a Father who will never let you down,'” Daly recounted. “And I said, ‘Yes, yes.’ And I would hope all your listeners and viewers would investigate that, if they don’t know the Lord.”

Further, because of Jim’s unlikely experiences growing up, he could feel more compassion towards struggling families.

“I remember having this discussion with the Lord, ‘I can’t do this. I’m not qualified,” he detailed. “I’m not good enough,’ all those doubts that come in. And I just felt the Lord say in my spirit, ‘Hey, I have given you every family type so you know how to speak to it.’ I had the normal dysfunctional family, then I had the single-parent family. Then I had a stepdad, then I had foster family, then I had a single-parent father for a year. Then he passed away when I was 11 and I moved in with my brother through junior high and high school. So it is kind of unique.”

Jim acknowledges that God had prepared him for this very mission to help families thrive for His glory. And although it was a painful and lonely journey, he is still “grateful for it.”

“God was merciful,” he added. “He showed me grace, He brought great mentors around me, and obviously, it made all the difference.”

Indeed, the Lord is the great Redeemer!