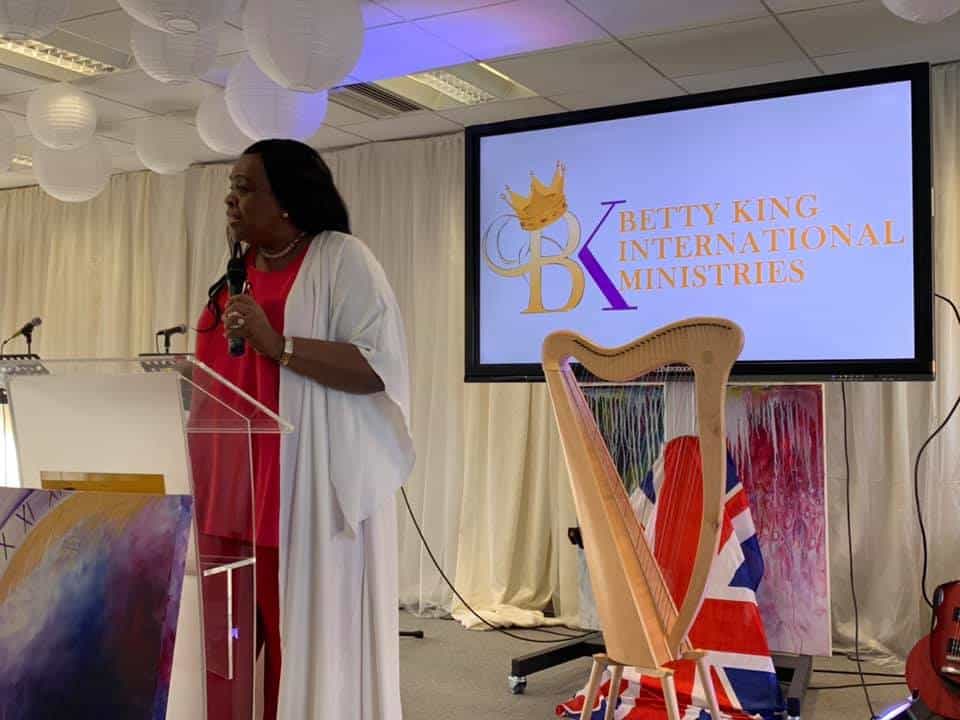 In this birthing season much care needs to be applied to what we say and utter, as to not come into agreement and thereby proverbially shoot ourselves in the foot! This was the case when those around Jesus loudly claimed ‘let your blood be on us and our children’.

It’s become trendy now for frustrated ‘saints’ to post and vent on social media, thereby reinforcing the mud and mire they’re in. The truth is these times of heavens being like brass are actually momentary times of silence to abide, be pruned and be perfected for the assignment that is to come. These are all signs of laziness and lack of forbearance for the process and race, when we vent. Don’t come into agreement with the hope that seems to have been deferred, for this too shall PASS! Don’t wallow and justify the lack of breakthrough in and out of you, by even aligning with people and words to somehow satiate the pain and frustration! Rather fight your salvation with fear and trembling! It’s a fight and your primary weapon is the pursuit of God for further weapons and keys.

The book of Jeremiah says ‘If you have run with the footmen, and they have wearied you, Then how can you contend with horses?’. You’re called for greater and unique things than whom you think you’re competing against! Shake off the dust of complacency and complaining. Persevere! Don’t align and be in agreement with lies, so you may run well! God will make a way where there seems to be no way! Take the sword of the Spirit which is the Word of God, and change the situation around!

Songs of Solomon 3 talks about the bride getting up in the night and going about the city! Sometimes we need to get up, go about the city and knock until God opens the right door for you. As the bride did, come in agreement with the truth. If you have failed confess it! If you’ve been presumptuous, confess it! If you’ve been too fast or too slow, admit it and let times of healing breakout over you for the journey ahead. She did just that! She didn’t gather around her those that would throw a pity party with her, but rather those that challenged her and gave her wounds that could be trusted, so she could run and pursue again till she found ‘who my heart loves’.

Some years back, there was an altar call for anyone who wanted to be in ministry and also wanted to dress like Joyce Meyer! I stood up straight away! This wasn’t because I was covetous of the woman of God, but rather I knew I was going to be one day in ministry and also wanted to look the best for my Lord when infront of His children. The criticism I received and the jeers was a shock. I could literally feel the piercing displeasure of those sat around me.

Not long after, I went on ministry engagement in Gambia. The pastor of the church prophetically laid a garment on the floor and everyone in the congregation followed suit, including me with my measly four suit which I owed, and laid all before the Lord. I stood in truth and God saw that truth in my heart and met me right there and caused me to have unprecedented favour in every way.

You CANNOT let people’s perception and false judgments cause you to come in agreement with something that’s not true according to God’s word.

Fight the good fight till you win, in truth!

Gripped By His Love,