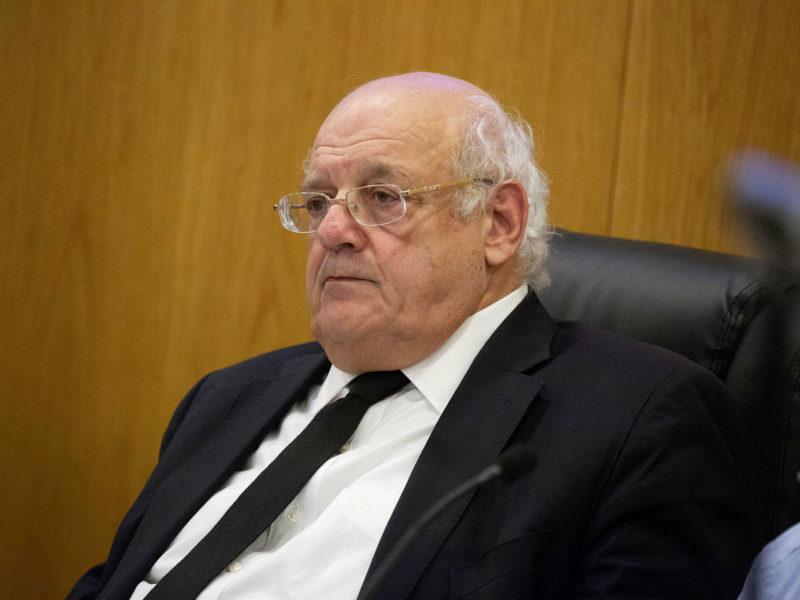 The Central Elections Committee on Wednesday decided to disqualify a ballot box in the Arab town of Kisra-Sumei, which is currently under police investigation for election fraud. The ramifications of the cancelation could potentially alter the election outcome significantly.

Following the April elections, a legal appeal was filed by Amit Halevi, number 36 on the Likud’s list, claiming the Likud deserved another seat in the Knesset when taking into account the counting errors. If the mandate in question was to be moved to the Likud, the United Torah Judaism party would lose their eighth seat, and Yitzhak Pindros would no longer be a member of Knesset.

Given that a government was not formed after the April elections, and new elections have been set for September, the legal question would seem to have little significance.

The April election results were officially announced on April 16th, a week after the elections took place. However, an investigation has since shown that counting errors skewed the results, and one mandate belongs to the Likud instead of United Torah Judaism.

According to Simcha Rotman, Amit Halevi’s attorney, the Central Elections Committee chose to disqualify only the ballot at Kisra-Sumei, out of many ballots with election fraud suspicions, because the cancelation guarantees the results stay as they are, and the Committee will not have to admit their mistakes.

Furthermore, Rotman noted that if the Central Elections Committee disqualifies the Kisra-Sumei vote given it is under investigation, then all ballots under investigation must be invalidated, and that could dramatically change the results of the April elections.

Many of the ballots under police investigation are in Arab-majority towns. The Arab Ra’am – Balad party passed the electoral threshold by a small margin, and the New Right failed to pass the threshold by several hundred votes. It is possible that the cancelation of all ballots under investigation could give the New Right enough votes to pass and relegate Ra’am – Balad from the Knesset.

It should be noted, that according to Israeli law, ballots with severe fraud suspicions are not disqualified. Rather, a new election is conducted at the ballot in question, and the new results are counted in the final tally.

The current unprecedented scenario, in which a new round of elections eclipses the corrective election round, may have contributed to the Central Elections Committee decision to cancel the ballot altogether.

For just $10 per month you can bring the gospel to 1,000 homes. Join us as media missionaries! GIVE NOW
VIEW COMMENTS
« Holy Land “Pack to School” Helps Over 201,000 Children What Hanan Ashrawi Really Believes and Says – in Arabic »