"I keep my gaze on Christ." 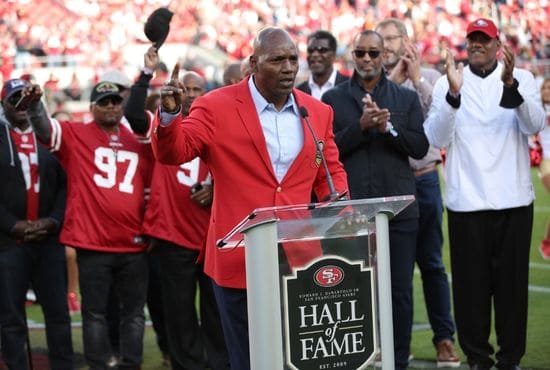 Bryant Young was the defensive tackle for the San Francisco 49eres for 13 years. He was drafted in 1994 and retired from the game in 2007. He has tallied 89.5 sacks in 14 seasons while making four Pro Bowls.

Now, the legend has been inducted into the Pro Football Hall of Fame. During his enshrinement speech, credited his Christian faith, his family, his church, and his team for his success as a pro football player.

“I stand here thanks to my root system: My wife, family, and friends. Teammates – my football brothers,” he said. “The University of Notre Dame and the 49ers. Coaches who saw potential and honed it. Doctors, trainers, and spiritual mentors. And our church and school community.”

“And above all, a gracious God,” he said. 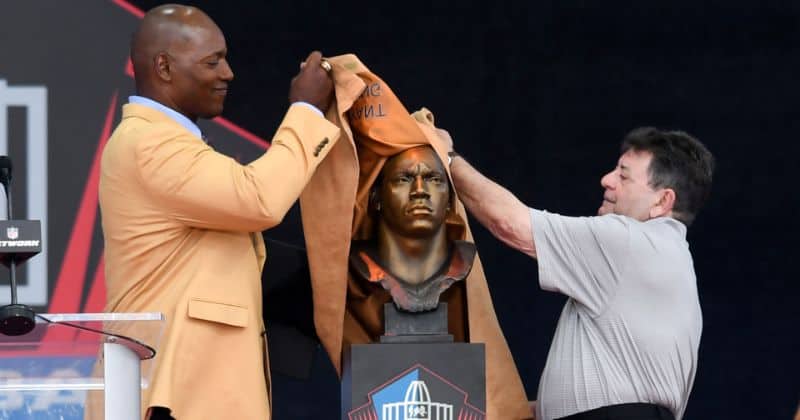 The 50-year-old football veteran has faced many trials in life including injuries, the recent death of his mother, and the death of his son, Colby, due to brain cancer in 2016. However, through all those trials, he has learned to fully be dependent on God.

“I’ll close with some lessons I’ve learned along the way: From my pain, I’ve found purpose. Letting someone grab my hand is as important as reaching for theirs,” he said. “In an isolated world, personal connections matter more than ever. I keep my gaze on Christ and pour myself into good works, including the Pediatric Brain Tumor Foundation. I’ve learned to trust God’s plan and timing, not mine.”