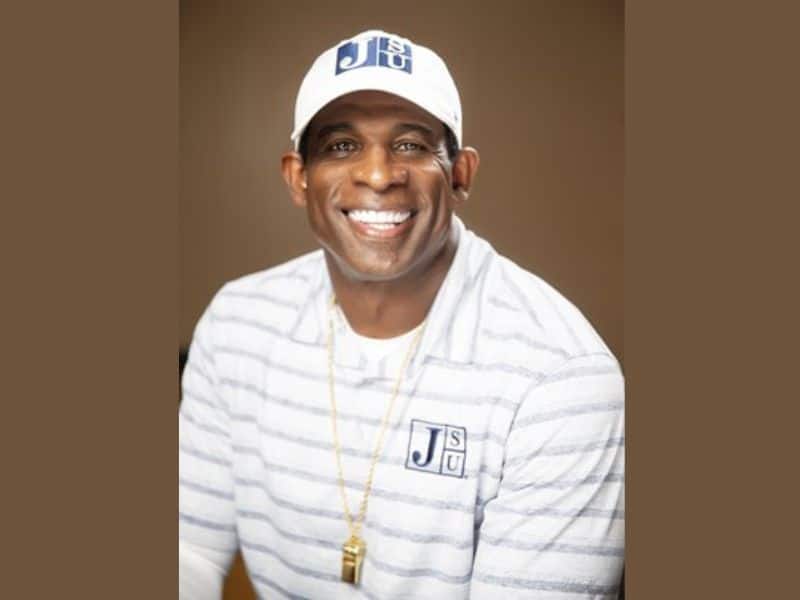 The football legend and outspoken Christian, Deion Sanders, inspires many with his attitude towards God even after his amputation and health crisis. He still praises Jesus and thanks Him for carrying him all throughout his situation.

The Pro Football Hall of Famer sat down with Chris Neely in “Thee Pregame Show” and talked about his encounters with God in the face of trials.

“Shoot, it’s been a tremendous ride,” he said. “We may smell like the smoke because we’ve been through the fire. But I wouldn’t change none of it. I needed it. I love it, I’m proud of it, I’m thankful for it. I got to really see God’s face and the different personalities of God, I feel.”

Last 2021, doctors diagnosed Deion with blood clots on his leg. It was so severe that they considered amputating his left leg from his knee down. But the Jackson State football coach believed God heard his cries at night. As a result, the surgery only required cutting two toes of his left foot.

“It was a blessing,” he shared. “Because I could have lost my life very easily. It was there. It was a thought process of losing my leg from the knee down. It was almost there. So, when I look up and say thank you, Jesus, it’s because I know the quiet cries at night that were in that hospital.”

Deion recalled the times when he would pray in tongues at the hospital and would have fellowship with God. “I’m pretty sure that some of those nurses thought I was crazy.”