written by The Israel Insider February 5, 2021 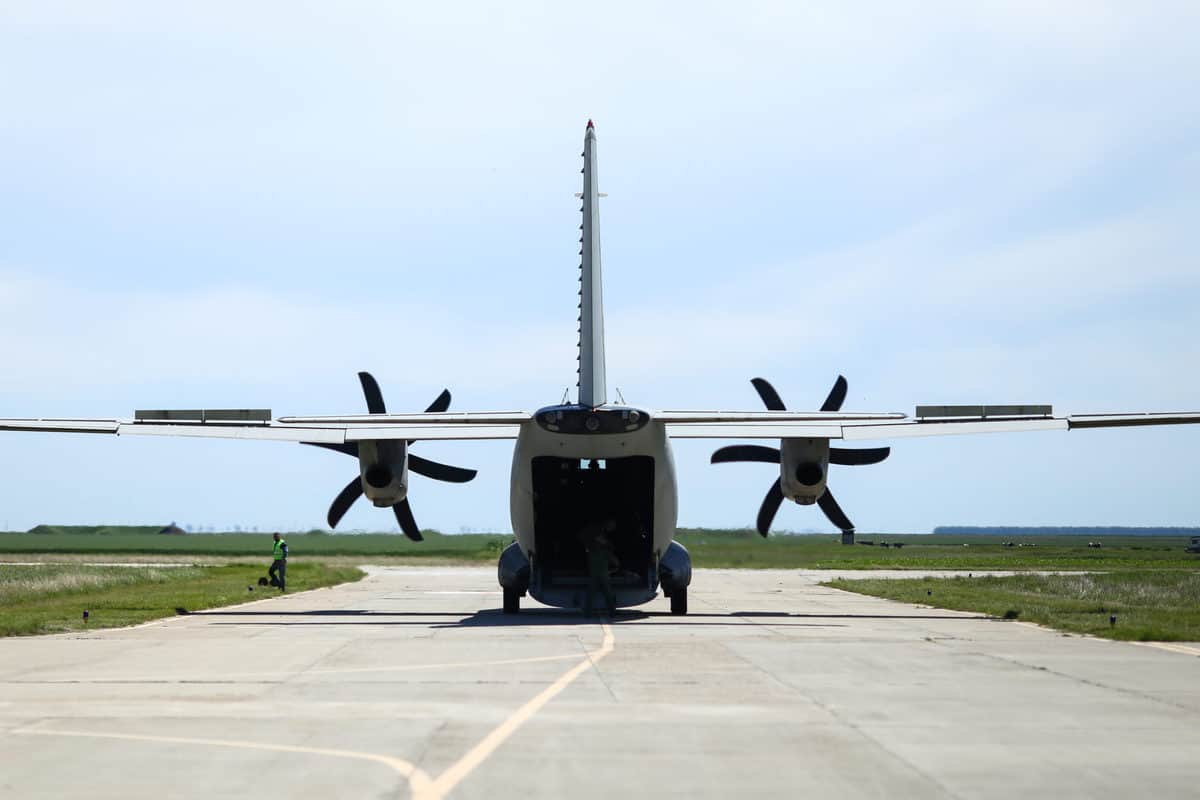 Israel Air Force (IAF) soldiers and US troops successfully concluded the “Juniper Falcon” 2021 drill which simulated the rapid deployment of US forces and their assisting in Israel’s missile defense.

This was the 20th year that the joint annual exercise was held.

An IDF spokesman stated Thursday that the Juniper Falcon, the main exercise of the IAF Air Defense System and the US Army, began earlier this week.

The exercise simulated various scenarios in which Israel is under threat of missile attacks and other air threats, and is designed to “strengthen cooperation, coordination and mutual learning between the two armies, improve the ability to jointly defend against various threats, and expand and maintain deep strategic cooperation between the armies and countries,” the IDF spokesperson said.

The Juniper Falcon exercise has been taking place in Israel for two decades and is a significant factor in the cooperation between the armies.

This year, the exercise  is being performed simultaneously in Germany, the US, and Israel, and includes various units, including the Israeli Air Defense Air Force, the IDF’s Operations Division, the Israeli Navy, logistics units and medical forces.

In the current exercise, special adjustments were made due to the Coronavirus pandemic to ensure the health of the participants.

The two militaries ususally parative the arrival of US forces to take part in defending Israel against missile attacks, just as it would occur in real-time war.

The Juniper Falcon exercise is one of many mutual exercises performed by the two countries.

There are American crews deployed in Israel throughout the year, regardless of exercises. They train alongside Israeli crews both inside and outside of Israel so that they are prepared for when they are called upon to assist in defending Israel.

“The deep connection between the IDF and the US military will continue to intensify, while strengthening the response to all the threats facing the IDF today,” the IDF stated.