written by The Israel Insider February 15, 2021 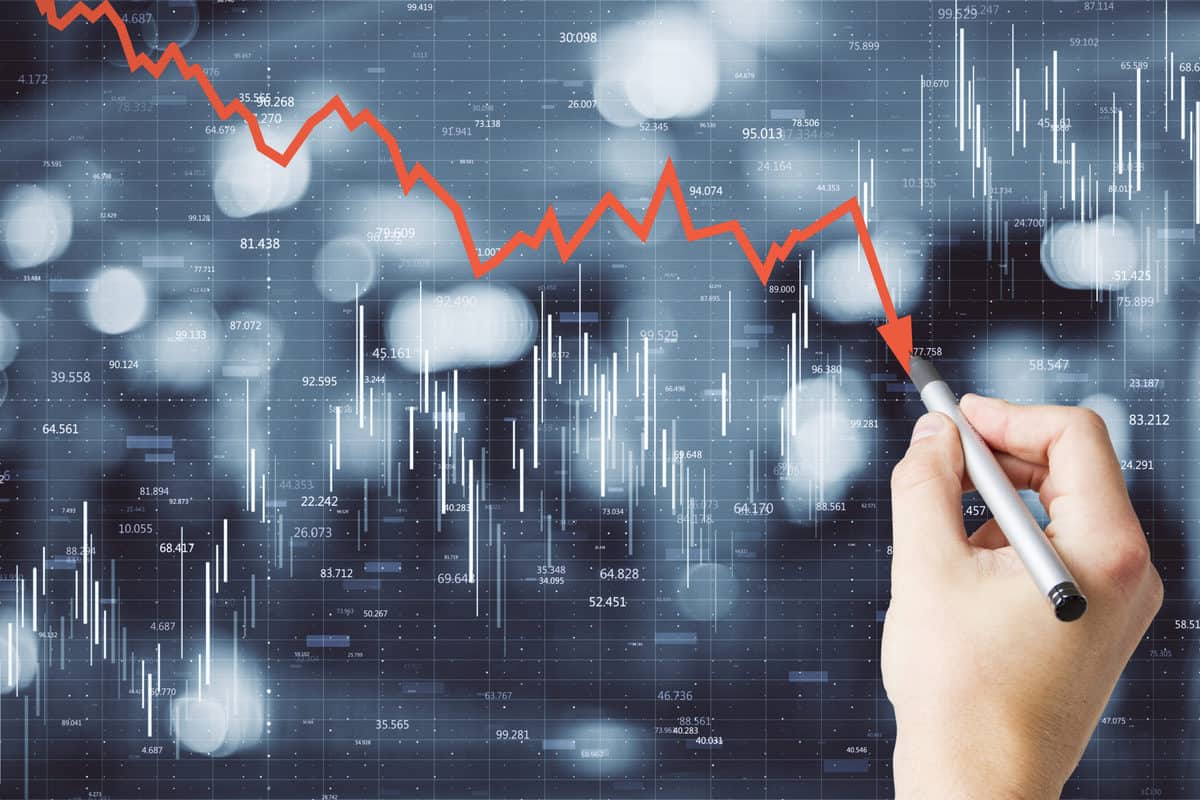 For the first time in weeks, Israel’s Ministry of Health registered a slight improvement in the country’s Coronavirus (COVID-19) numbers, possibly the result of Israel’s rapid campaign to vaccinate the population.

The Ministry of Health updated Thursday that it documented 5,540 new COVID-19 cases over the past day.

Of the 76,359 tests done on Wednesday, 7.5% returned positive, the lowest figure in three weeks.

A high number of 1,027 patients hospitalized with Corona are in serious condition, 315 of them are on life support

5,265 Israelis have died of the virus since the outbreak in the country almost a year ago.

Over 3,685,500 Israelis have received the first dose of the Pfizer-developed COVID-19 vaccine, some 40% of the population.

Over two million Israelis have received the second dose, about 25%.

Professor Eran Segal, a computational biologist at the Weizmann Institute of Science and an expert on COVID-19 in Israel, noted that among the age group of 60 and up there is a 56% drop in the total number of cases, a 42% drop in hospitalizations, a 34% drop in the critically ill, and 35% fewer deaths, three weeks after they received the second dose.

However, the IDF Intelligence’s daily report published Thursday states that there has been an increase in the number of new patients in serious condition among the younger age groups, which in the past week constituted about 40% of the new cases of serious illness.

While the vaccination program seems promising, some Israeli experts are warning that it may not be as effective as initially thought.

Dvir Aran, of the Biomedical Data Science Lab at the Technion, estimated that the real-world effectiveness of the Pfizer vaccine is about 70-75%. One explanation for the reduced effectiveness could be the B.1.1.7 variant, the UK variant, which is now almost 100% of cases in Israel.

“Could it be that we are seeing reduced effectiveness to the variant?” he asks.

In his update on Wednesday, he notes that his estimations of the vaccines’ effectiveness are “not as optimistic” as his previous posts.

Furthermore, the data shows that protection after the second dose from contracting the virus is 60-74% for ages 60 and up, and 75-78% for ages below 60.

Finally, protection after the second dose from a need for hospitalization is 71-82%, and 69-77% from severe cases.

Pfizer announced that the efficacy rate of its vaccine is 95%.