BREAKING
Israel-led Team Solves Mystery Why Lightning Strikes Fewer Times Over The Ocean...
Tourism In The Holy Land Is Soaring Back Up To Pre-Pandemic Highs
Lapid Speaks Directly To Palestinians—Offers Them “Another Way” Out Of The Ongoing...
Home Articles “For Two Thousand Years, They Have Been Lying To My People.”

“For Two Thousand Years, They Have Been Lying To My People.” 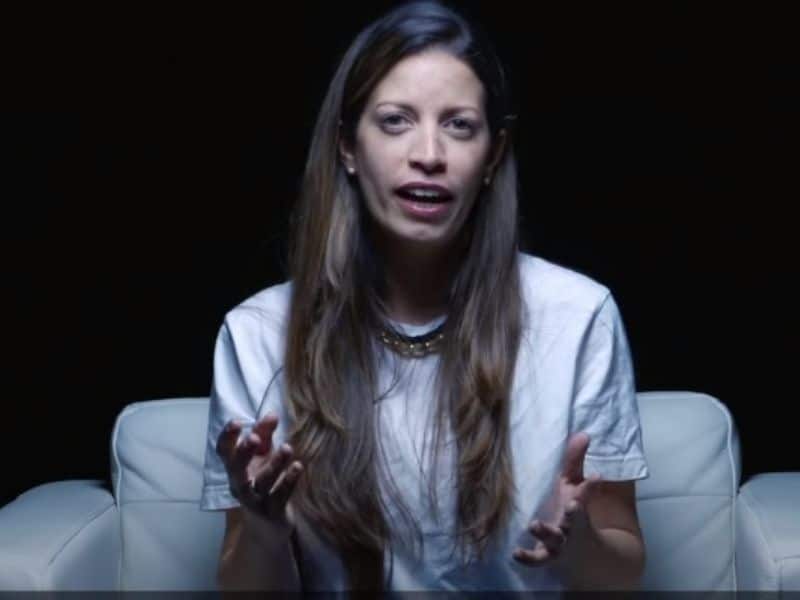 An Israeli girl came to know the truth of Jesus and it was not what she expected. All her life, she was taught that Christianity was a cult and a taboo in their community. She said, “For two thousand years, they have been lying to my people.”

Suzie came from a Moroccan Jewish family. They observed and kept Jewish traditions such as fasting during Yom Kippur. But, when she was 15-years-old, she learned that her eldest sister came to believe in Yeshua.

Her family did not take the news lightly. Suzie was upset that her sister allowed herself to become a “traitor” in the Israel community. Nonetheless, her sister remained in Christ.

After Suzie’s mandatory military service, she got deeply involved in Kibbutz, an Israeli commune where they live out in Socialist ideals. They would often help out the needy but later on, she realized that despite their ideals, there was still no love. In their daily lives, they do not live in a loving way to one another.

So, she went to travel to discover her purpose. But, she found herself in India and addicted to drugs.

One day, she received news that her other sister also became a Christian. So, she decided to read the New Testament and prove her sisters wrong.

The truth of Jesus

She approached the Book with hesitation at first. “They teach our people to be afraid of that book,” she claimed. “It’s definitely a lousy book – shallow, bad Hebrew, historical lies.”

As she started to read the New Testament, she was shocked. “Wow! That’s a Jewish book and Yeshua is one of us. Why do they lie to us so much?”

She learned about Yeshua and His love. At the same time, she was falling in love with Him.

So, she prayed, “God, if you exist, show me! If Yeshua is truly the Messiah and Your Son, I want to know.”

Indeed, God responds to those who seek Him. Suzie felt the Presence of God and she repented, although she had no idea what repentance was. She threw away her drugs and surrendered her life to Jesus.

“I simply understood that this was the meaning of life, to know Him, to know Yeshua!”

Suzie, an Israeli Jewish girl who came to believe Yeshua (Jesus) is the Messiah!