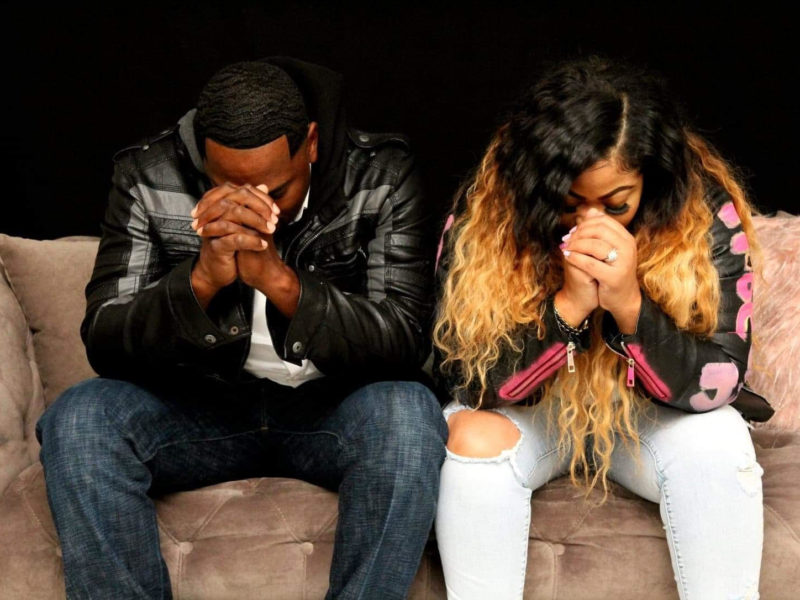 The Enemy Can’t Kill What God Has Ordained To Live

Forgiveness is a powerful and healing act.

Growing up, Margaret experienced physical abuse by her father and was molested by two men and one woman. Praying for all the pain to go away, young Margaret climbed on top of the grandfather clock, which sat in the living room, where her father kept his drugs. And that’s when she chose to die. Margaret swallowed a whole bottle of pills. She had passed out and went into cardiac arrest. Margaret had overdosed. She was eight years old. Awakened a few days later in the hospital, the Lord revived her.

After going to live with her mother, Margaret’s stepfather, a minister, told her that the Lord said: “He was waiting on her.”  Although she was furious at life, at 12, she decided to get saved and give her life to the Lord. Life seemed to get worse.  Eventually, Margaret was sent to a girl’s home. 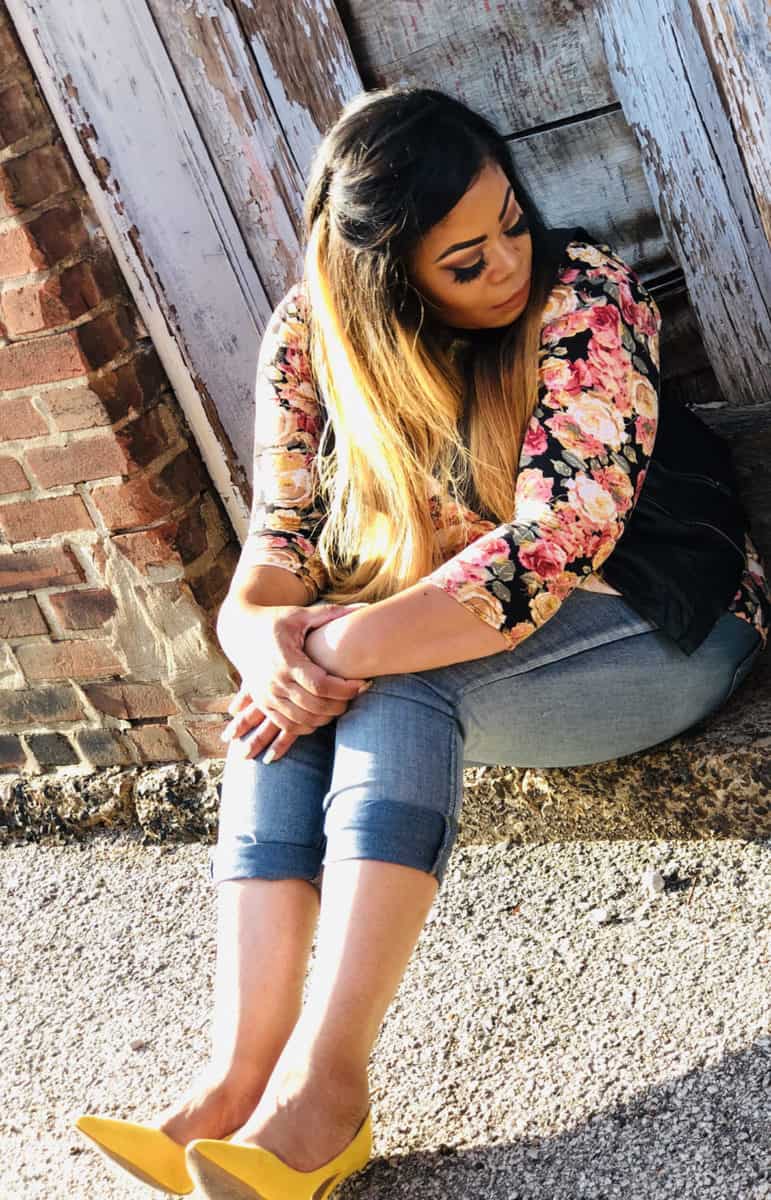 The Enemy’s Voice Versus God’s Voice

Stealing, selling drugs, dealing in counterfeit money, stripping, drinking, and partying was
Margaret’s life. In and out of very abusive relationships, she suffered from severe depression. The
enemy would always tell her, “You’re going to die.”

By 18, Margaret was homeless, had two children, and pregnant with one on the way. Living in a shelter, a woman walked over to her and said: “God has a purpose for your life.” Margaret
broke down in tears because she knew the Lord loved her but felt unworthy of His love. That week,
The Lord made her a promise. He whispered, “I AM GOING TO KEEP YOU” (see Jeremiah 29:11).

The Enemy’s Plan to Steal Life, But God’s Salvation Plan to Save Life

After attending a revival where Apostle John Frances was the speaker. He prayed for Margaret and ministered the love of Jesus Christ to her. She felt liberated. The power of God had changed her.

Margaret accepted the calling to preach, she met the man of her dreams and got married. The Lord began to speak to her about purpose and reaching the nations. Margaret began having dreams and visions ministering to different ages and races. How excited she was to learn the plan God had for her, not realizing what would happen next!

In October 2014, after feeling sick, Margaret went to the doctor. They diagnosed her with an abdominal aortic aneurysm with a dissection, a life-threating medical emergency. They found multiple blood clots in both her lungs and one next to her heart. The doctors informed Margaret that they could not perform surgery for risk of the blood clots traveling further, and risk of the dissected aneurysm rupturing. Doctors treated Margaret with an aggressive blood thinner and revealed the shocking news that she only had a 5% chance of survival if the aneurysm ruptured. 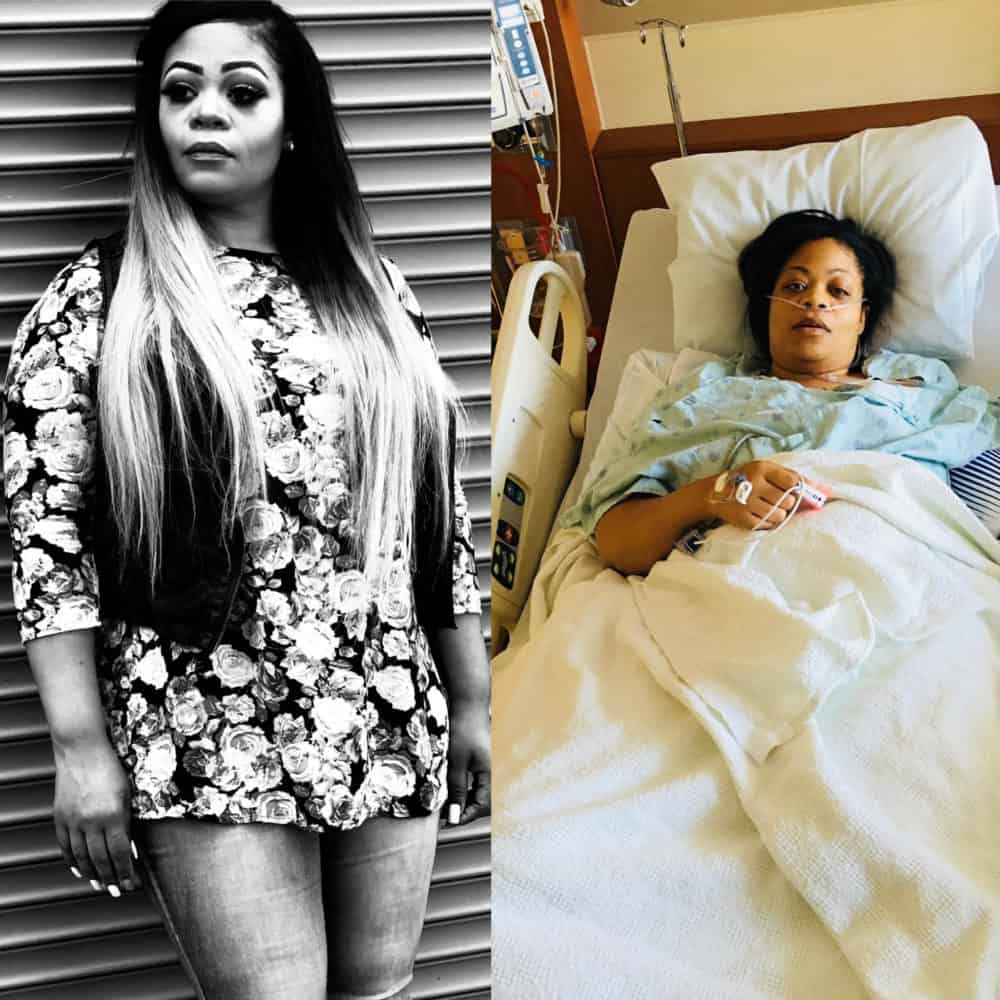 The enemy said, “See, I told you, you were going to die!” Margaret thought, “How could this happen, why was God speaking to me about life and purpose when the doctors just gave me a death sentence?” Margaret and her husband prayed diligently for a miracle, but none came. As she cried out to the Lord, the Lord  spoke and said, “I AM GOING TO USE WHAT WAS MEANT TO KILL YOU, TO HEAL YOU!”  (See Romans 8:28)

The Lord revealed that the vascular disease was attached to the issues that had become numb in her heart. God told Margaret that although He wanted to use her, He required that she let go of something first. The un-forgiveness dealing with her father and those in her past. Wow, this was hard, because she had forgotten it was even there. The joy of ministry covered it up.

Allowing God to un-numb the pain, so that Margaret could forgive was the hardest challenge she would face. Feeling pain all over again, but this time Jesus was right there to take it. That day, she made an exchange. Life over death. Margaret decided to chose to forgive and live. Repenting and forgiving, combined with decreeing the word of God over her life, God did the unthinkable! He took the yoke that she silently carried for so many years and removed it! (See Matthew 11:29)

After going back to the doctor, the medical findings of an aortic aneurysm dissection no longer existed! God had healed her! The Lord revealed that while some diseases are hereditary, there are diseases connected to the issues of the heart. Margaret now travels ministering the Love of Jesus Christ and the power of forgiveness! (See Ephesians 4:31-32).

For just $100 per month you can bring the gospel to 10,000 homes. Join us as media missionaries! GIVE NOW
VIEW COMMENTS
« God’s Word For You Today Living As A Kingdom Citizen First »