One Man’s Journey To Forgiving His Absent Father 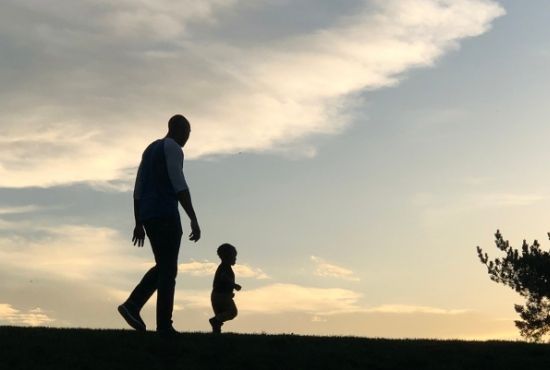 The documentary film “The Father Effect” shows one man’s journey to forgiving his absent father who abandoned him when he was still a child.

“If someone would’ve told me a few years ago that I would be the dad and the husband I am today, I would’ve said that’s impossible and my life would never change. It’s amazing how God steps into our lives, makes the impossible possible, and changes us in ways we can never imagine,” John Finch said at the beginning of the movie.

When he was still in 5th grade, his father decided to end his own life after dropping John at school. His father’s absence made a huge impact on him. Though her mother tried to fill the void in his life, a mom can never be a dad. 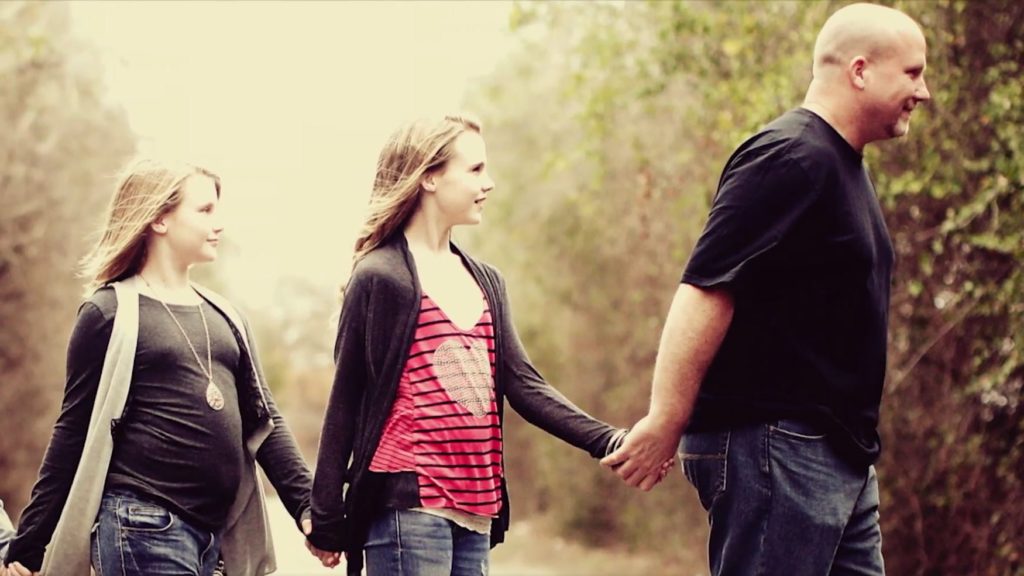 Upon entering high school, he started drinking and partying to fill the void. John never received the love and validation from the father that every son needs. His father’s abandonment affected his entire life until he became a father himself.

Without someone to guide him into fatherhood, John really didn’t know how to become a good father. He was a drunkard father who has been not around for his family all the time. He also suffered from health issues and feared losing his job. John really didn’t know what to do because of the wound that his father’s action left him.

“Because my dad chose to abandon me, I was very bitter, angry, and resentful and it was impacting every aspect of my life,” he remembered.

However, during his darkest moment, God showed Himself and brought healing to John. God showed what being a good father looks like and filled all the void in his heart. He sought counseling and rekindled his relationship with Jesus Christ.

“I began to live a life with my wife and kids I never thought was possible. Because of the forgiveness, I found from my dad, my whole life began to change. And the more I talk with others, the more God was teaching me about how I could be a better dad.”

Many other people have been wounded by their father and didn’t really have a good father in their lives. The Lord wants to break the orphan spirit in the lives of His people. God wants you to experience what a Father’s love is by showing you how a good Father He is. The Lord is healing your wounds right now, just run to the Father’s arms.