When I asked how long she’d had these problems, she reported about four years... 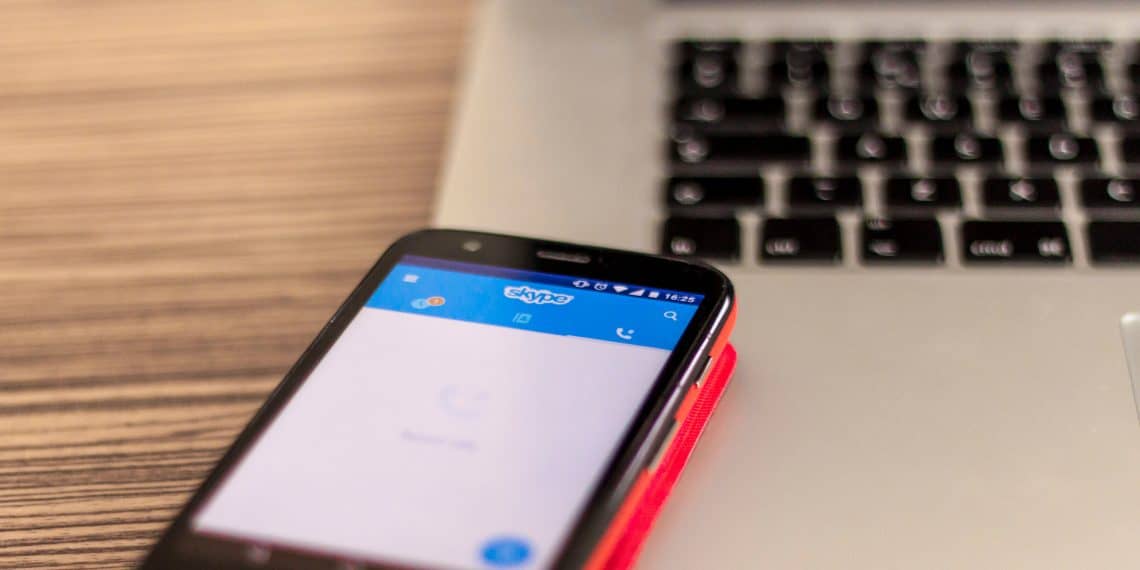 After I had received teaching on God’s desire to heal through us, His church, I was presented with the opportunity to pray for healing with someone on Skype in my Bethel School of Supernatural Ministry class. This person had a list a mile long of pains and problems. I was apprehensive about handling such a tough case because I had never prayed for someone with so many problems! I prayed that God would just help me to love her.

On a scale of one to ten, she had back pain that was about an eleven. She had problems with her vertebrae, and I believe her levels on her endocrine system were off. She also suffered from depression and a list of other things. I prayed for her, and nothing happened. I was thinking, Great. She’s not going to be healed.

When I asked how long she’d had these problems, she reported about four years. Normally, I would pray again and then end the call, but the Holy Spirit guided me to ask what major event had happened when the problems started. As soon as I asked that question, her eyes welled up and she started to cry. She said her husband had cheated on her. She was still with him but didn’t really trust him, and he’d been unpredictable in his treatment of her.

I led her through prayers of forgiveness and broke off any fear she had about the relationship. I prayed again, and her pain level dropped to a four. We gave praise to God! After we prayed
again, the pain disappeared completely! She bent over and moved her waist around, showing me her ability to move easily without pain. We started laughing and cheering.

She said, “Can we just stay online for a bit? You don’t know how long it’s been since I have laughed!”

I said, “I’d love to keep laughing with you.” Praise God!

About a week later, I was speaking to some women in a jail. I shared that testimony, and when I looked up, one of the girls was crying. She said she had a similar problem with her husband. She’d had terrible pain in her stomach for about six months and was having trouble sleeping because of her back. She pointed to her stomach, and there was a large, hard lump protruding from it.

I led her through similar prayers, and the pain disappeared. She also felt her back pop and said, “I know God is fixing my back.”

We praised God, and when I saw her again the following week, she said she’d slept like a baby, hadn’t had any pain in her stomach, and the lump was gone!