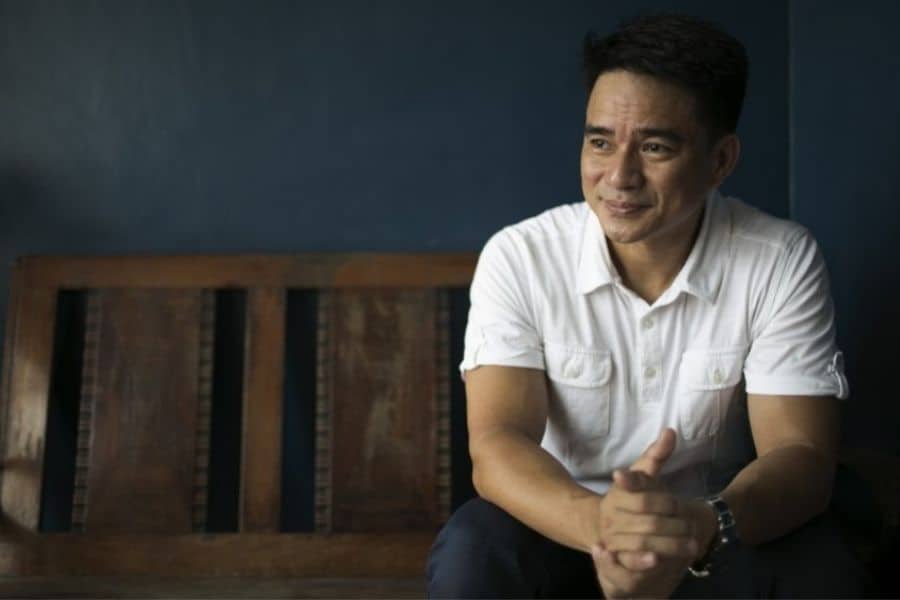 A former drug addict who attempted to kill his family is now a pastor who ministers to drug addicts.

Danny Urquico was only 9-years-old when he was first exposed to vices. He did not have the proper guidance from his parents. His dad was in jail and his mother had to sent him and his siblings to be cared for by their grandmother. At a very young age, he started smoking, drinking, and even became addicted to cough syrup and tablets.

When his father was released out of prison, Danny hoped for a happy family. However, that is not what happened. His father turned out to be verbally and physically abusive.

“We all suffered a traumatic experience and didn’t really build a relationship with our dad,” Danny shared. “Because he was an absentee and abusive father, I and my siblings developed hatred toward our dad especially when I witnessed how he beat my mom.” 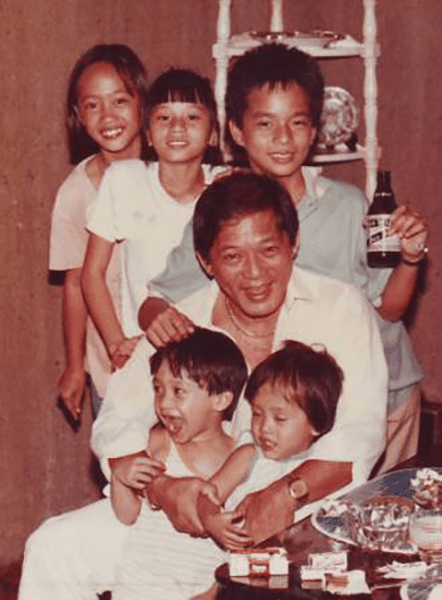 Attempted to kill his family

Danny’s father eventually left them for his mistress, that was when his life really started to turn for the worst. At the age of 17, he was addicted to cocaine, street fighting, and was involved in several criminal acts. He also was in and out of jail.

“The problem is, since I had no interest in being a father and a husband, I turned out to be exactly like my dad. In fact, became worse than him,” he said.

His alcohol and drug addiction continued and on top of that, Danny became a womanizer. It came to a point that he held his family at gunpoint while strung out on cocaine. He was ready to pull the trigger when the sound of his 2-year-old son’s joyful laughter stopped him from killing his family.

“He thought that we were playing,” he remembered.  “It was like cold water was poured over me.” 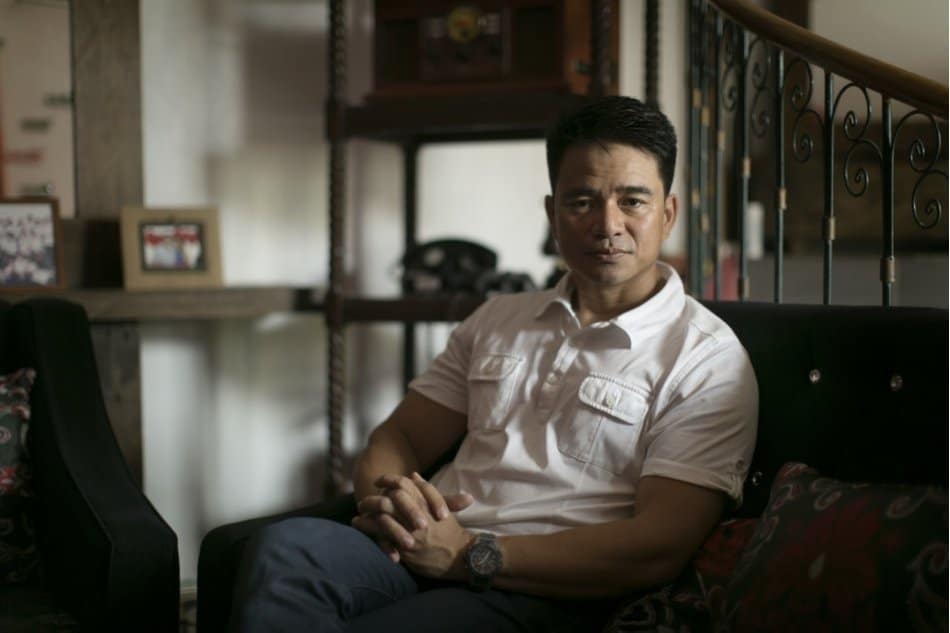 The 46-year-old father of two children hit rock-bottom when he later faced a criminal case for murder. Having no one else to turn to, he sought help from his wife Dawn who has remained faithful despite everything that had happened.

Danny’s turning point was when he started to join his wife’s bible studies and worship services.

Danny found himself kneeling before God praying desperately for help.

“If You are real, please help me,” Danny prayed to God. “I am extremely exhausted.”

Today, Danny is a different man. He is now a pastor ministering to drug addicts and couples. God seems to be calling him to rescue the ones he use to be like. He has also started six jail ministries which are all being managed by ex-convicts who have transformed their lives just like Danny.

“I didn’t believe in God but I experienced him that’s why I believe in him. Had I not gone through these challenges, I think I would not experience His grace and unconditional love for me. It’s not a religion thing, it’s a relationship thing.”

Read also: Delivery Man Gets Emotional After Customer Buys Him A Birthday Cake