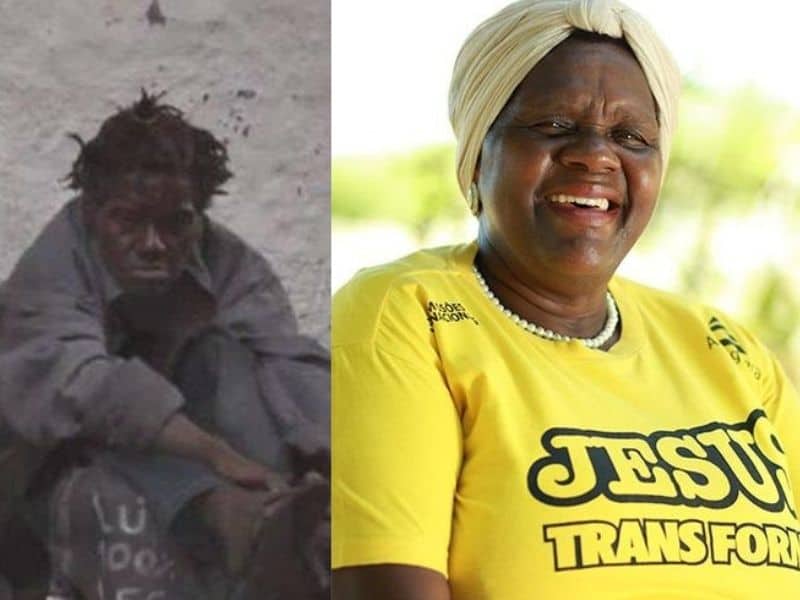 Silvia Regina was known as the “Witch of Krakow” because she spent 14 years of her life living the drug life. But when she encountered the love of God, she decided to leave her former life behind. Now, she is graduating with a degree in in mission, desiring to reach out to others who also need God’s love. 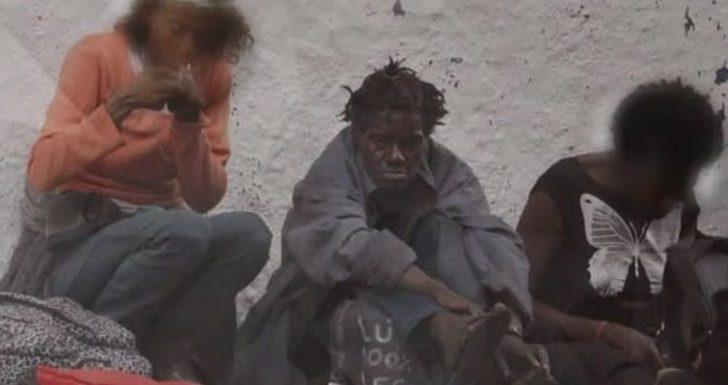 Silvia’s life was a rough one. At just 9-years-old, she started to live on the streets when her stepfather got drunk and attacked her mother. From there she joined a gang and got involved in a criminal life.

When she was 18-years-old, she had just given birth to her daughter and then se got arrested and was put in prison for 25 years. Silvia recalled, “I got mad at the world.”

Silvia was 43-years-old when she was released from prison. Regardless, it did not change her behavior and she continued to participate in criminal activity.

She started working on a farm where they produce cocaine and became addicted. “This is how I spent 14 years of my life – using cracks, sleeping on the streets of Cracolandia (land of the crack), I became nothing. I was less than garbage,” she said. 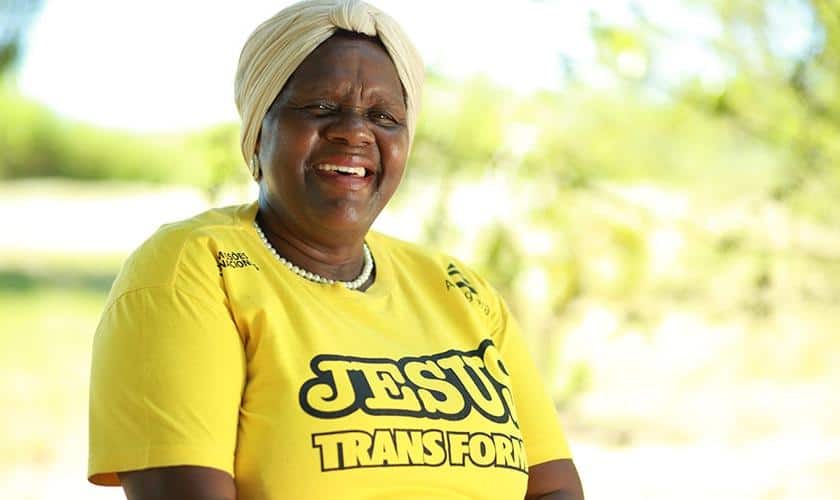 But, Silvia’s life was about to change. One day, a missionary noticed Silvia on the streets. Fernanda Toyonaga was part of “Cristolandia” (land of Christ), a project that rescues drug addicts from the streets.

“People were afraid of her, but I wasn’t,” Fernanda shared.

Silvia remembered her first time meeting Fernanda, “She came, gave me a hug, and told me that Jesus loved me. After Fernanda hugged me, she started visiting me very often.”

Fernanda’s representation of how God pursues us with love was what impacted Silvia the most and caused her to surrender to Christ.

Fernanda said, “People pass by and do not realize that there is someone who needs help. These people are lost and need to be reached.” 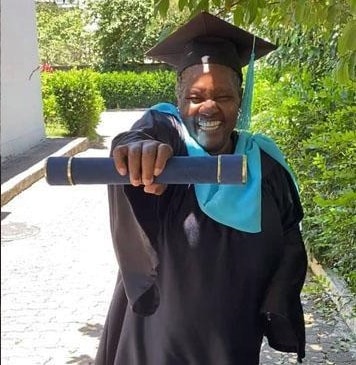 On November 28, 2020, Silvia graduated from a missionary training course at the Integrated Center for Education and Missions in Rio de Janeiro, Brazil.

She said, “If it weren’t for the great love of God, I’d still be in sin. God restores lives. He gave me back everything that was mine. He gave me back my daughter, my grandchildren, my two brothers.”