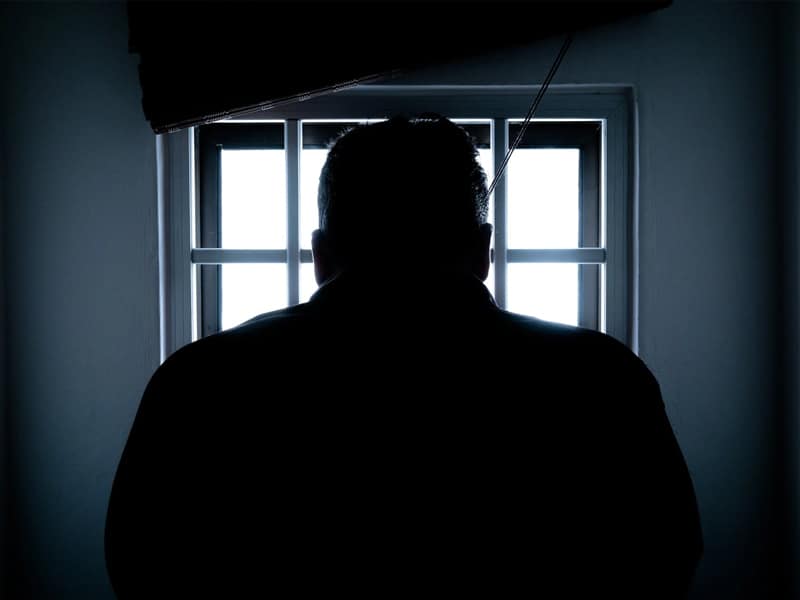 A former drug lord, now a pastor, found freedom behind bars when he accepted Jesus Christ in his life.

Herman Medoza started his journey with drugs when he was still a teenager. He continued his addiction until his 20s that resulted in him losing his job. The situation caused him worry about how he could provide for his family, which is when his life took a wrong turn.

“I was married and living with my wife and I was laid off from a job that I was working at,” Herman said on The PureFlix Podcast. “And so I was desperate for money.” 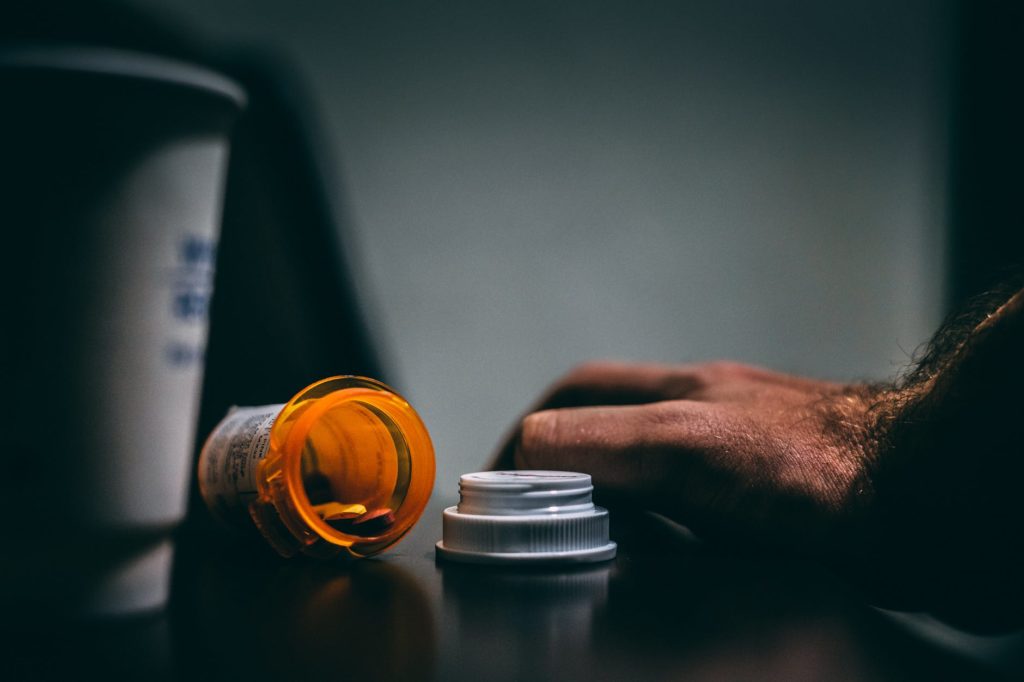 To be able to make the ends meet, he partnered with his brother to sell drugs. After the money started to flow in after selling cocaine, Herman began to live a carefree life. He partied hard, traveled to different places and was promiscuous. He eventually bought a home in the Poconos for his family and had apartments around the city for his extra marital activity.

All the riches of this world that he built came plummeting down after he was arrested for possession of drugs. He faced with 25 years to life imprisonment for the charges. This incident shook him and caused him to consider the future of his family. After making a deal with the prosecutor, he was released earlier than expected. However, that didn’t change his behavior.

“I was a fool…and I went right back into what they call in the streets, ‘the game,’” he recalled. 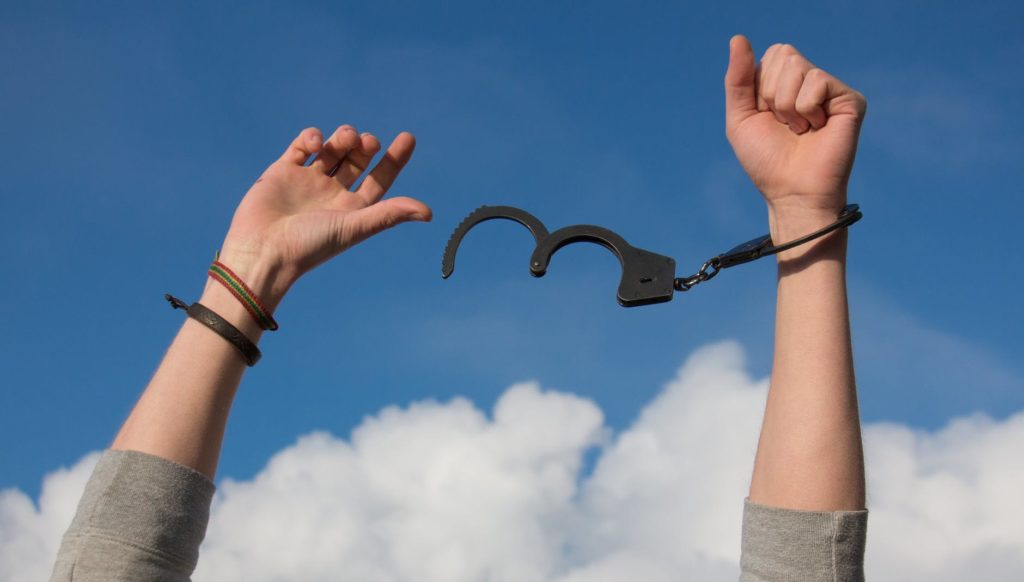 During his second arrest, God opened his eyes to Truth and he choose to change his ways. While in prison with his brother who had become a Christian, Herman gave his life to the Lord. He remembers feeling freer than before despite being behind bars.

“I gave my life to the Lord … there was no other recourse,” Herman said. “I said, I need to try God, I’ve tried everything else, I had millions of dollars, but it was never satisfying. Suddenly, it didn’t matter anymore that I was behind bars; I was freer here than I had ever been.”

Herman Mendoza is now an associate pastor at Promise Ministries in New York and an international speaker. He is travles around the world preaching the Good News of Jesus Christ and sharing his testimony of freedom.

“I was a walking dead man, and now I’m alive in Christ.”

Read also: Kanye West Releases New Song ‘Wash Us In The Blood’ That Pleads For ‘Holy Spirit To Come Down’