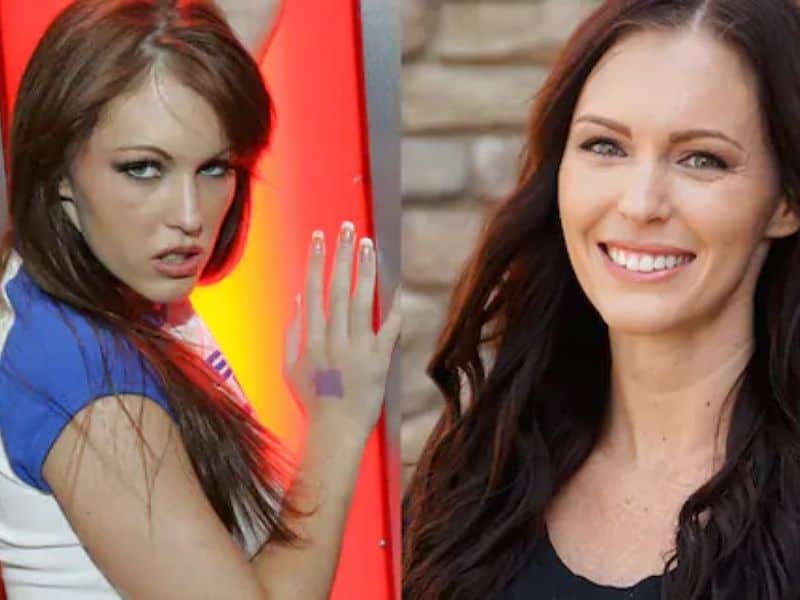 In a recent episode of “Let’s Talk Purity”, a podcast she and her husband Pastor Richard De La Mora host, Brittni opened up about her journey towards freedom from drug addiction.

“It just became this thing where I was literally using drugs every single day,” she recalled. 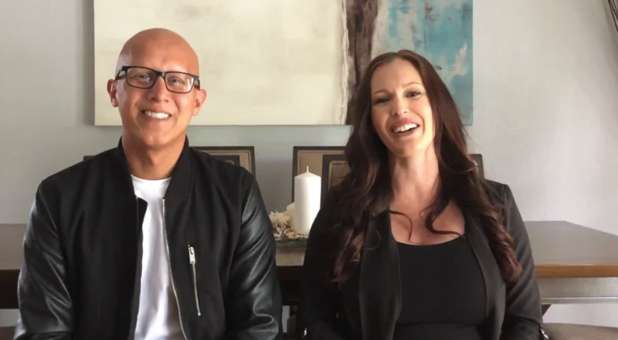 Brittni then explained that drugs are Satan’s deception that delivers “confidence and joy” with a high but “hits you hard with a comedown.”

“I’m keeping it real: You get diarrhea, your whole muscles hurt,” she shared. “You feel like you just want to escape the whole world. You want to die because the withdrawals are so bad. Satan gives you a tiny sense of joy, with a huge withdrawal, and then you get hooked. That’s how he gets you hooked … it’s like you taste a little piece of Hell when you’re going through withdrawal.”

When she began to go to church and began praying, fasting, and reading the Bible, she was still doing drugs. She would try to be sober for two weeks but eventually fell back due to withdrawal symptoms. But one day, God spoke the powerful words that gave her freedom from drug addiction. 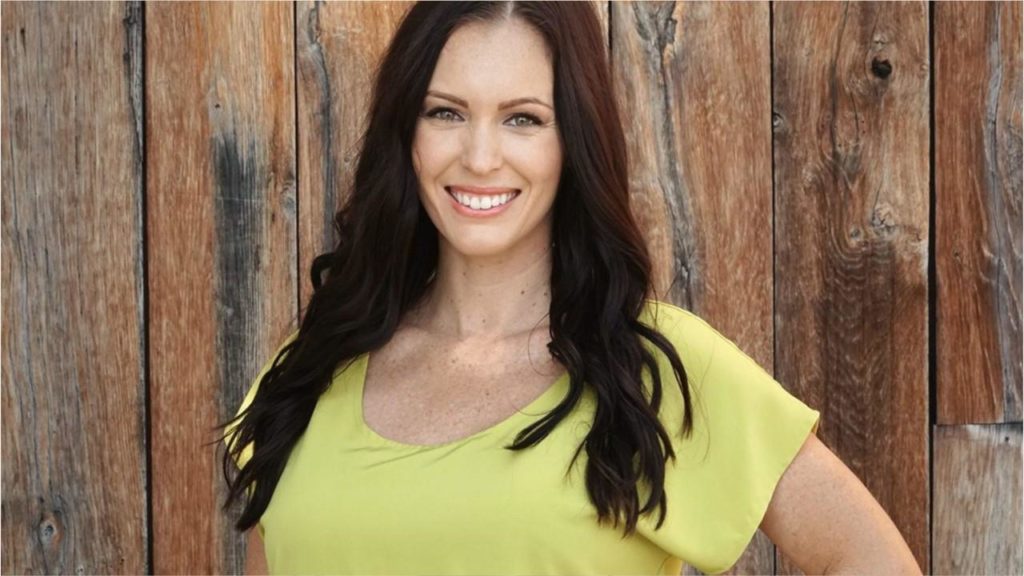 One day, after taking a couple of drugs, Brittni heard the voice of God saying “Flush your drugs down the toilet.”

With the fear of suffering from withdrawal, Brittni hesitated, however, God assured her that she would be okay.

Miraculously, she woke up the next morning feeling a lot better, more energetic, and more joyful than she was before.

“This was the first time in seven years that I did not get dope sick,” she said. “When God gave me that word and I took a step of faith, I was instantly made full. I was instantly healed. No withdrawals, no come down, nothing. … It was a miracle.”