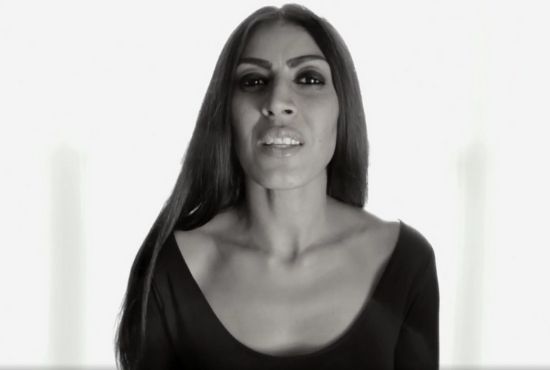 A former Hindu shares her testimony of how she received God’s loving pardon and freedom.

Bobbi Kumari shares how she was forced as a child to follow Hinduism practices and worship thousands of deities. However, at the young age of 11-years-old, she knew that these idols were not the God who created her and breathed life into her.

“Growing up as a Hindu, I had thousands of deities messing with my brain. And I was told to worship all of them especially if they were framed. But I wouldn’t conform, I just couldn’t flow with the notion that a sculpture created my soul… These dead idols could never breathe life.” 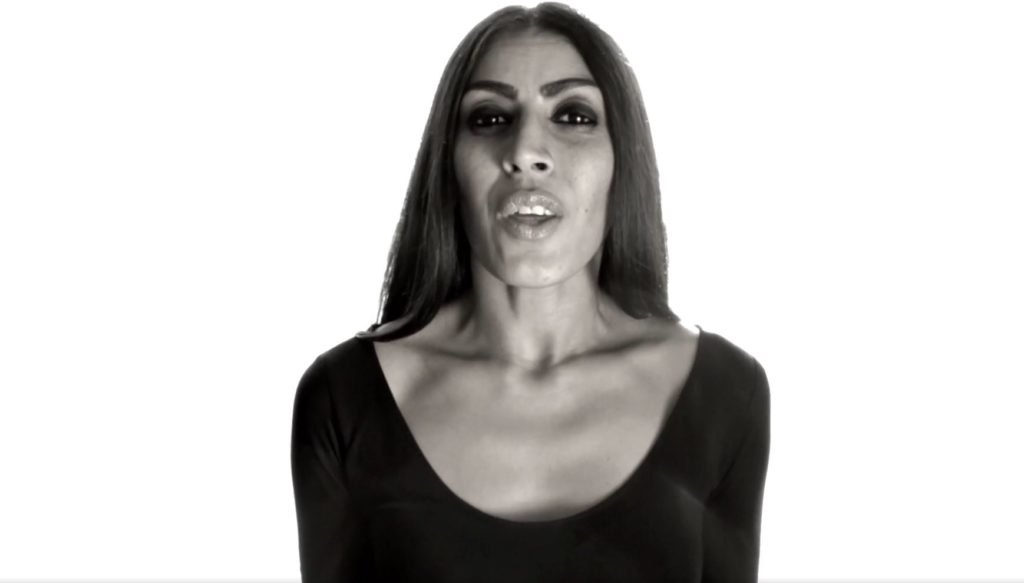 At the age of 12, she met Jesus Christ and accepted Him into her life. She instantly noticed how her life transformed after that moment.

“One fine day, when I made the heavenly discovery, I met the living Savior and I invited Him to live in me. My 12-year-old life transformed eternally to actually find there was a God who could heal me. Omnipresent eyes that could see me so clearly.”

However, a few years later, she ran away from her newfound relationship with God. She lived a very worldly life and even became addicted to all kinds of drugs. Bobbi fell more and more deeply into the darkness as she continued searching for love and contentment in the wrong places.

But the Lord showed her mercy and redeemed her from the deep abyss.

“There’s just no place that His grace won’t go. Mercy was snatched back from under Satan’s nose, and that’s what mercy did to me. Desperate for God’s forgiveness, I just fell at His feet and His loving pardon, it came immediately.”

Now she is the founder and CEO of Living in Light, a Christian fashion brand that aims to see the world encounter God’s love through creativity. Bobbi is also ministering to the lost through her podcast, books, and creative workshops, and project internationally.

“He became a smile on my face, the flame in my fire, the beat of my heart, my every desire.”

Read also: What Do Fear And Faith Have In Common?