Former Israeli Consul in NY: ‘Israel has Never Been More Accepted, Including in the Arab World’ | God TV
Israel 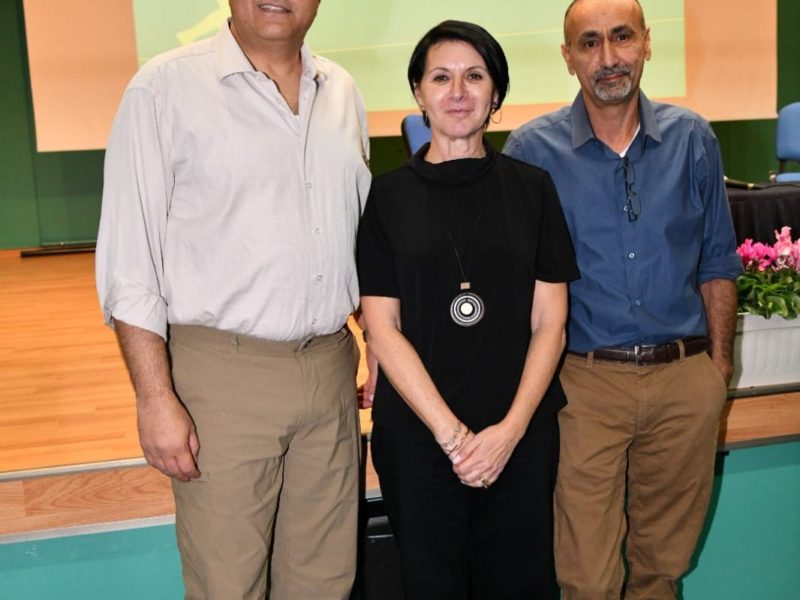 Israel has never been more accepted by the international community, even among the Arab world, according to Israel’s Former Consul in New York Ido Aharoni.    In addition, Boycott, Divestment and Sanctions (BDS) is not a major strategic threat to the Jewish state.   All this is probably contrary to popular belief.

Aharoni made the statement at a conference at Ben Gurion University last Monday.  The conference was sponsored by the Department of Diaspora Affairs of the World Zionist Organization .

“The biggest boycotters of Zionism since its inception have been Jews. There is nothing new about an Arab boycott of Israel; it started before the state even existed. BDS was invented by Jews,” he said, adding that it is mostly an academic phenomenon that has had little effect on consumer behavior. BDS remains a largely futile effort.

Aharoni asserted that the most significant challenge for Israel today is public relations.  Israel continues to present itself in terms of the Israeli-Arab conflict. If Israel improved its public relations, it could triple the foreign tourism to the country.

The BDS movement is seen as a strategic threat by the Israeli government. The Ministry of Strategic Affairs has attempted to combat the BDS movement for two years. In September, the ministry published a report titled “Behind the Mask: The Anti-Semitic Nature of BDS Exposed.” The report showed that BDS leadership was “hiding behind a mask of liberal values and human rights, while disseminating content relating to Israel, which is blatantly anti-Semitic.”

The Ministry of Strategic Affairs is said to spend hundreds of millions of shekels to counter the effects of the BDS. The ministry has not disclosed how much it actually spends for this purpose.

For just $100 per month you can bring the gospel to 10,000 homes. Join us as media missionaries! GIVE NOW
VIEW COMMENTS
« Boy With Cancer Wanted To Live Until The Birth Of His Baby Sister PA Fails to Mobilize Masses, Day of Rage a Flop »