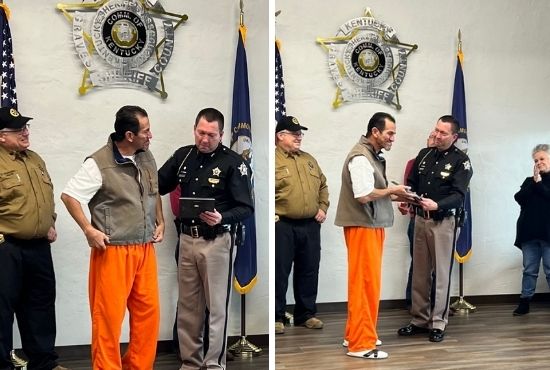 A former Kentucky inmate saved other trapped tornado victims. He is crediting God for what he was able to do that night.

On December 10, 2021, a deadly tornado struck Kentucky totally destroying a Candle Factory. Marco Sanchez, an inmate in Graves county at that time, was working in the factory that night when the tornado struck. He was trapped underneath the rubble and fortunately, he was able to free himself after finding a little opening.

Marco had a broken leg and a cracked rib because of the incident. However, he still got up, looked for some tools around, and proceeded to save others who were also trapped inside the ruins of the building. A volunteer firefighter drove him and other survivors to the emergency clinic where they were given proper treatment. 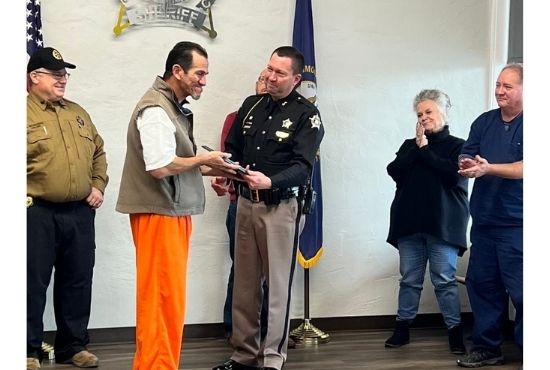 After being released from the hospital, Marco turned himself into a state trooper. But because of the disaster that had happened, the trooper told him that he could not take him into custody. He went into a shelter and contacted a jail staff to take him back to custody.

“Mr. Sanchez had a lot of decisions to make that night. He could have made the decision to only save himself, but he didn’t. His actions likely resulted in other lives being saved. The series of decisions he made over the next several hours were the right decisions, and we applaud you for that, sir,” Sheriff Jon Hayden wrote on Facebook on February 22.

During a hearing on February 2022, the judge who was aware of his heroic action gave him a chance to be released on probation 14 days before his release date. However, Marco decided that he wanted to complete his sentence for the theft he did while he was homeless. Since March 1, he has been a free man.

Graves Couty Sheriff’s Office recognized the heroic deeds of Marco and gave him a Sheriff’s Meritorious Award. In an interview with KFVS 12, Marco credited God for what he was able to do that night.

“This is really God,” said Marco. “I’ve had time to evaluate what I went through that night and everything that I did. I can honestly say it was God.”