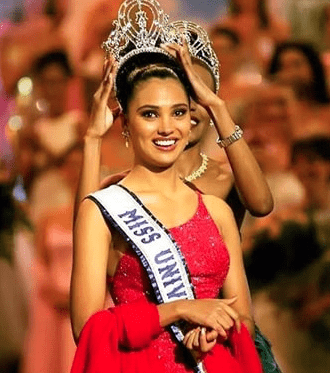 The former Miss Universe and Tennis Star couple credit God for their breakthrough. They share how the #4AMCHALLENGE initiated by their Pastor, Shekar Kallianpur transformed their prayer life. 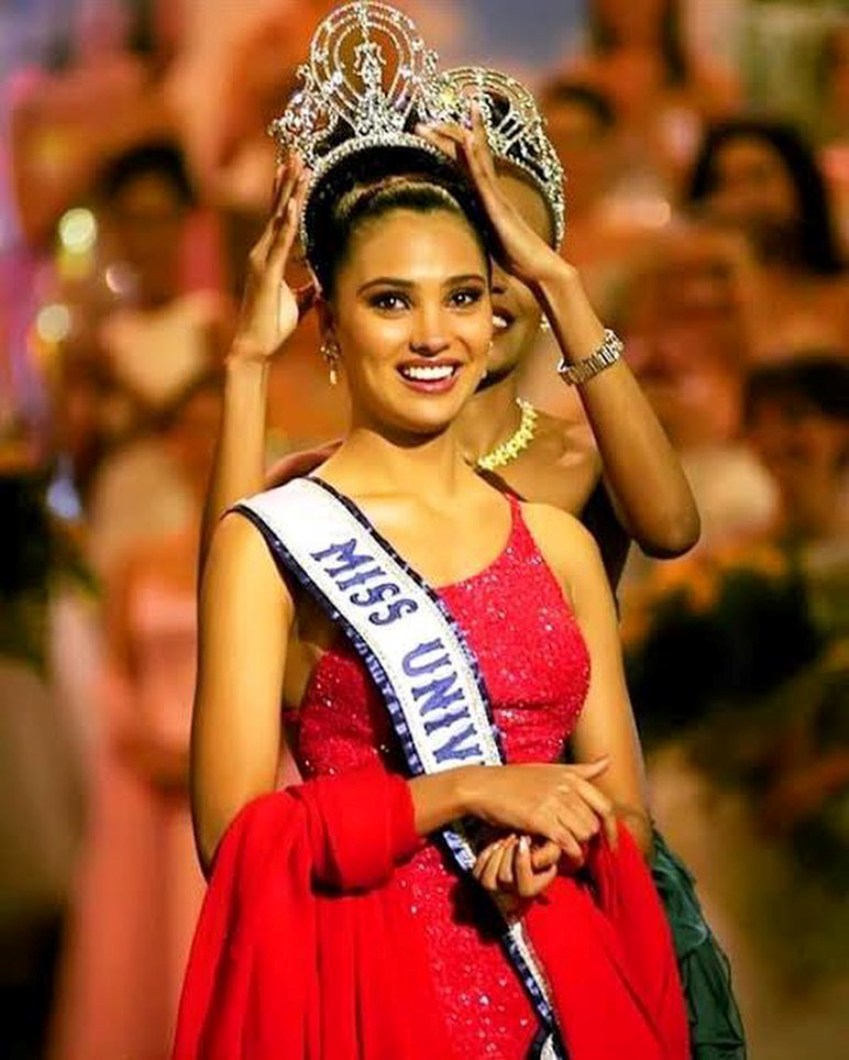 The former Miss Universe Lara Dutta is an Indian actress and entrepreneur. She won the Miss Universe pageant in 2000. Also previously crowned as Miss Intercontinental in 1997, she primarily works in Bollywood movies.

Mahesh was the first Indian to win a Grand Slam tournament in 1997 and one of the players to achieve a career Grand Slam in mixed doubles. He is also the founder of the International Premier Tennis League (IPTL). 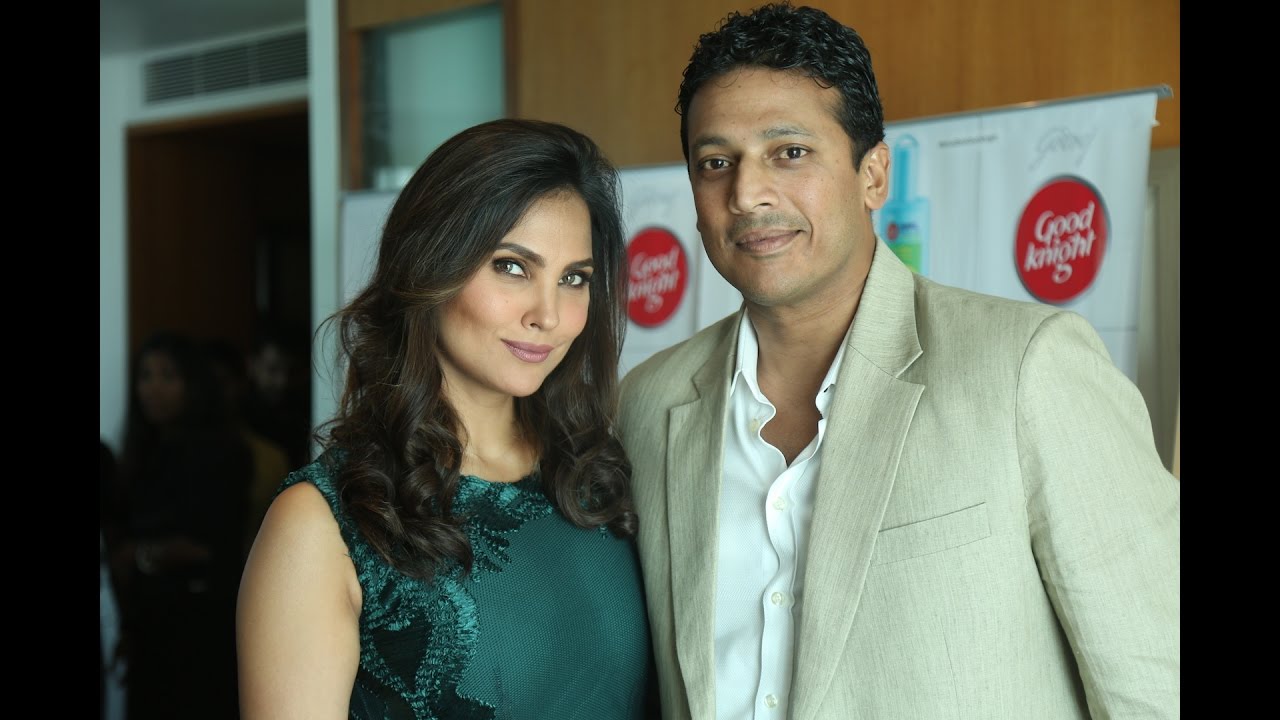 In a YouTube video, Mahesh Bhupathi shares his amazing testimony of how their consistent early morning prayer routine is a huge catalyst for the breakthrough he had.

Watch the whole testimony below.

Mahesh started the IPTL in 2013. He says, “It was an exciting and ambitious project. From individual sport, we created the team concept. There was a lot of buzz in the worldwide media about it. We had an amazing start to the season. In 2014, we brought Roger and Raffa ( Roger Federer and Raffael Nadal) to India. It was a great success.”

Within a year and a half, the whole IPTL spun into a massive financial mess. He says, “It was a scary time. When you have a family, a lifestyle, and credibility you have built over a long time, you have to figure out avenues to get out of this mess.”

Mahesh adds a humorous note saying, “Luckily for me, I had a wife who was a lot more successful than I was. So she was able to hold on the fort. But I had to come up with an idea. I didn’t want to leave it as it is.”

Like anyone who wants direction from God, Mahesh also did endure difficult times. It was a waiting season for him to figure out how God wanted him to move forward.

Finally, he moved forward announcing his decision to start a fashion and beauty licensing platform. This was a complete switch from his tennis career. However, he started building the platform and today they have the biggest celebrities in India associated with their company. They also gained a substantial round of funding for their company.

He further says, “I think the point I am trying to make here is, I came to the Lord about 20 years ago. I’ve been part of the church for 10 years since I moved to Mumbai. My relationship with the Lord has evolved. But, this year starting January, Lara and I committed to the #4AMCHALLENGE.”

Meeting The President Of The Universe

His wife Lara adds, “As a family, we’ve embraced the #4AMCHALLENGE to meet the President of the Universe. Put God before all else. Since the beginning of this year, we’ve been waking up at 4:00 am to praise and worship Him and pray together as a family. For me, it’s been a reminder each day that this is the day that the Lord has made and we will rejoice and be glad in it.”

Lara and Mahesh, have a lifestyle and career that demands them to keep socially active. Yet they made a commitment to their early morning prayer, which he says is a big catalyst to his breakthrough. For them, it is always the Bible before Facebook and Bible before cell phones every morning. An inspiring routine to be followed by everyone.

“I love them that love me, and those that seek me early shall find me. Riches and honor are with me; yea, durable riches, and righteousness.” – Proverbs 8:17, 18

For just $100 per month you can bring the gospel to 10,000 homes. Join us as media missionaries! GIVE NOW
VIEW COMMENTS
« Girl Responds In Worship Before Her 12-Year-Old Brother’s Lifeless Body 3 Reasons You Might Be in the Wilderness Right Now »