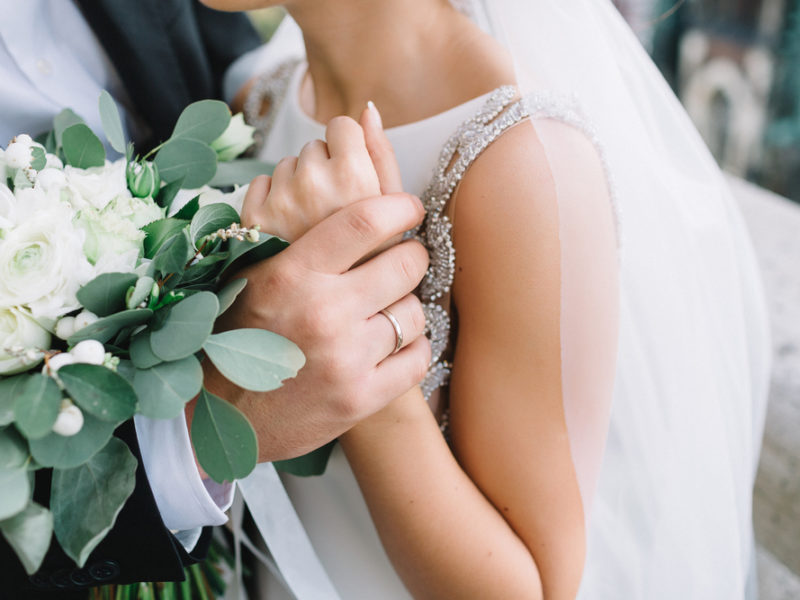 Her grandparents were both Christians, and that’s when she decided to accept Jesus as her personal Savior.  After receiving Jesus, another guy came into her life.  She was a member of a motorcycle gang, and this man was killed in front of her.  That caused her extreme fear which led her to attempt suicide.  But God saved her.

Richard began to see her not as a product of her past, but as a product of grace.  Only then did he fully realize this truth: when you have a relationship with God, and when you accept Him wholeheartedly, He will wipe your sins away.

This wonderful story of redemption reflects the love of Christ for His church.  Though we are sinners Jesus Christ still accepts us and wants to be with us forever.  The same way Richard accepted and loved Brittni.

Watch and be inspired by their amazing story of restoration:

This article was written by Kriza Jo Tanduyan, she is one of the members of the I’m So Blessed Daily team in the Philippines, and is actively sharing the word of God in the digital world.

For just $10 per month you can bring the gospel to 1,000 homes. Join us as media missionaries! GIVE NOW
VIEW COMMENTS
« Liberman: ‘We must hit Hamas as hard as we can’ ‘Go Where the Light is Dim’ – the Call of Oral Roberts Lives On »