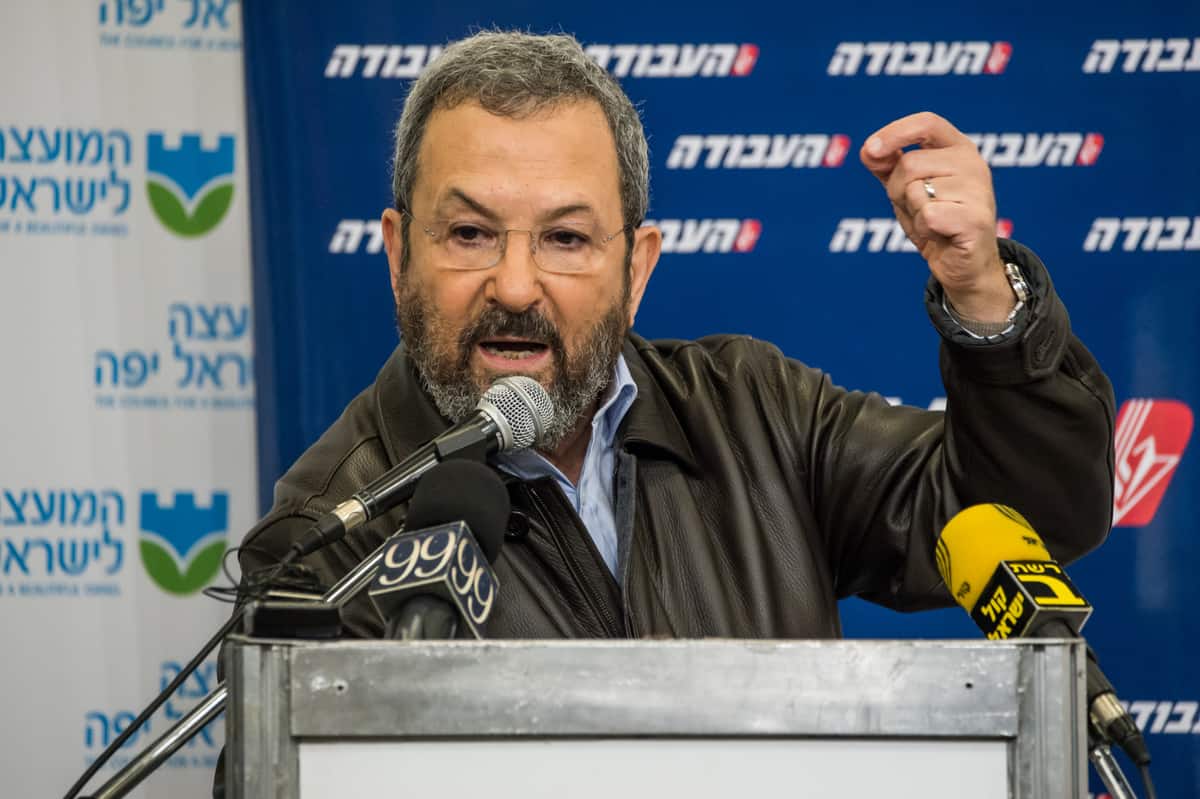 Iran is seeking to harm senior Israeli officials abroad, including former Prime Minister and Defense Minister Ehud Barak, Israel’s Hadashot News reported. According to the report, Shin Bet Chief Nadav Argaman held a short notice meeting with the former Prime Minister last week, in order to discuss his security arrangements. In recent years, Barak has not travelled with a security team, and carries only a personal firearm for protection.

In April, an attack in Syria attributed to Israel saw the destruction of the T4 Military Airbase in Homs. In the attack, seven Iranians were killed, including a Colonel from the Iranian Revolutionary Guard. Israeli security officials believe that in response to the strike, Iran may try to retaliate against senior Israeli political and military officials abroad, with Barak being a leading candidate.