BREAKING
Israel-led Team Solves Mystery Why Lightning Strikes Fewer Times Over The Ocean...
Tourism In The Holy Land Is Soaring Back Up To Pre-Pandemic Highs
Lapid Speaks Directly To Palestinians—Offers Them “Another Way” Out Of The Ongoing...
Home Articles Former Witch Gives Warning 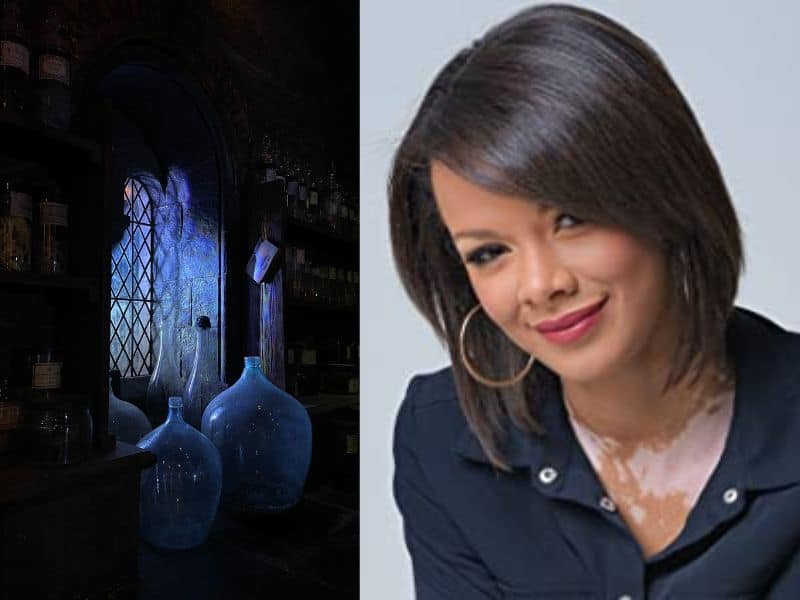 A former witch warns believers that witchcraft is seemingly invading in media and even inside the church.

Jenny Weaver, now a worship artist, was a practicing witch. She shared that she came across occultism during her down times.

She and her friends came to watch a movie called “The Craft.” The film depicted teenage girls getting bullied. But, they learned to recite incantations and spells, which gave them the ability to control their situations.

Jenny wanted the same power. So, she studied the religion of Wiccan.

She told CBN News, “What started as something innocent where I’m just connecting with the energy and the universe and vibes and all these innocent things that we see took me down a path of just dark desperation.”

For nine years, Jenny suffered. Haunting experiences chased her. She felt like someone was always watching her. She became homeless and a drug addict. The prison became her second home, going in and out of jail.

But Jenny eventually found God. One night in her jail room, she confessed and received Jesus as Lord and Savior. Since then, the chains of witchcraft that bound her were loosed, and she was set free.

Warning for the Church

Today, she cautions others of the same darkness that once oppressed her. “I think media has done a good job of pushing something to the point where it’s now normalized,” she said. “We have shows as early as daycare age promoting witchcraft and sorcery — ‘It’s ok boys and girls say these spell words with us.’ And it’s so ABC, preschool witchcraft, that it gets into the hearts and the minds of people, including the people in church.”

She urged the church to wake up and reclaim the generation who was “rocked to sleep by the enemy.”

“People who are not really connected with the Lord and don’t understand are easily deceived,” she added. “And the Bible talks about even the very elect will be deceived. And so, people are going to a whole other source. That’s what they’re wanting. They want a healing crystal because they don’t understand that Jesus is the healer and there’s no other source you can go to except through Jesus.”

Jenny even exposed Hollywood films where they would invite actual witches to cast spells over the scene and the viewers. “People are playing it in their home, and it’s entertainment. The first part of entertainment is ‘enter.’ So be careful what’s entering your home.”

“I just feel like the church needs to be aware. The Bible says to stay away from those things of darkness but rather expose them, not to partake in them,” Jenny stated.