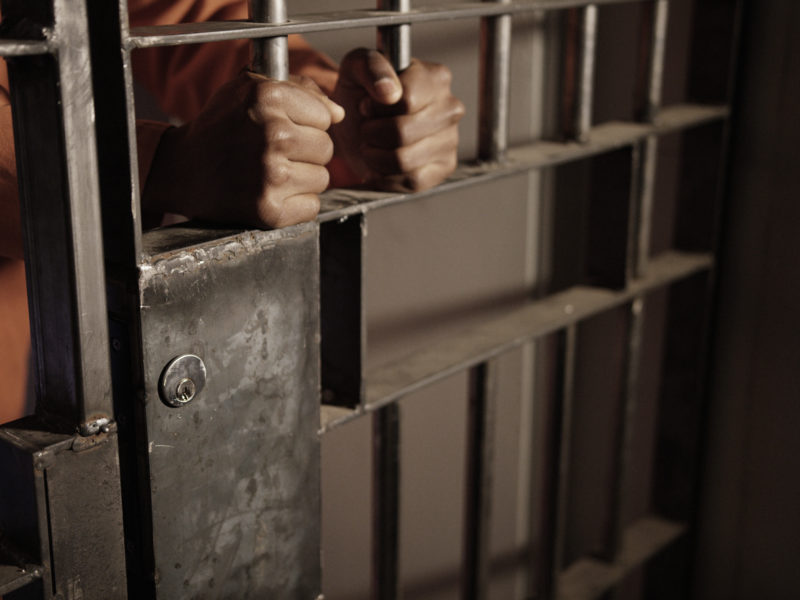 One of the Hamas terrorists killed this morning in the Ramallah and Jenin area was Ahmad Zahran – a resident of the village Bidu. He was a prisoner who was previously released by Israel and a member of the Hamas Qassam faction. Ahmad Zahran was the son of a family of Hamas members and considered to be the senior member and commander of the terrorists who were killed this morning, Sunday.

In the past, Ahmad Zahran operated under the command of Mazen Fuqaha, a senior Hamas figure in the Gaza Strip.

Many members of the Zahran family are active in terrorist organizations. His brother Zahran Zahran was a senior Hamas figure who was photographed holding the weapon of abducted soldier Nachshon Waxman.

Another brother, Musa, is also a former security prisoner who was released by Israel.

Zahran family members say that the GSS recently increased the pressure on their family and even arrested six of its members who were ordered to report to the Ofer Prison plaza.

A few weeks ago, a special Israeli force raided the house where Ahmad Zahran and Mahmoud Hamidan (one of those killed today) were staying.

The fourth killed was Osama Tsubah, a resident of Barkin near Jenin, and an Islamic Jihad member.

Other terrorist operatives were arrested this morning, including Muhammad Saadi, a released and wanted prisoner, and Ahmad Salah. According to Palestinian sources, Salah was taken by special forces who arrived at a gas station near Jenin in a disguised civilian vehicle that was loaded with vegetables.

Ahmad Abed, a resident of Kfar Dan, was also arrested after an exchange of fire.

The Palestinian Authority has, of course, condemned what it calls “the crimes of the occupying forces in Jerusalem and Jenin that led to the deaths of five civilians.”

“This crime is a continuation of an ongoing series of crimes and executions and it will lead to greater tensions and instability in the area,” it said. It further leveled responsibility on the Israeli government for what it calls an escalation and called on the international community to cease its “silence on executions and take immediate action against Israel.”

For just $100 per month you can bring the gospel to 10,000 homes. Join us as media missionaries! GIVE NOW
VIEW COMMENTS
« God’s Word For You Today: Imitate Christ Keys To Financial Liberty »