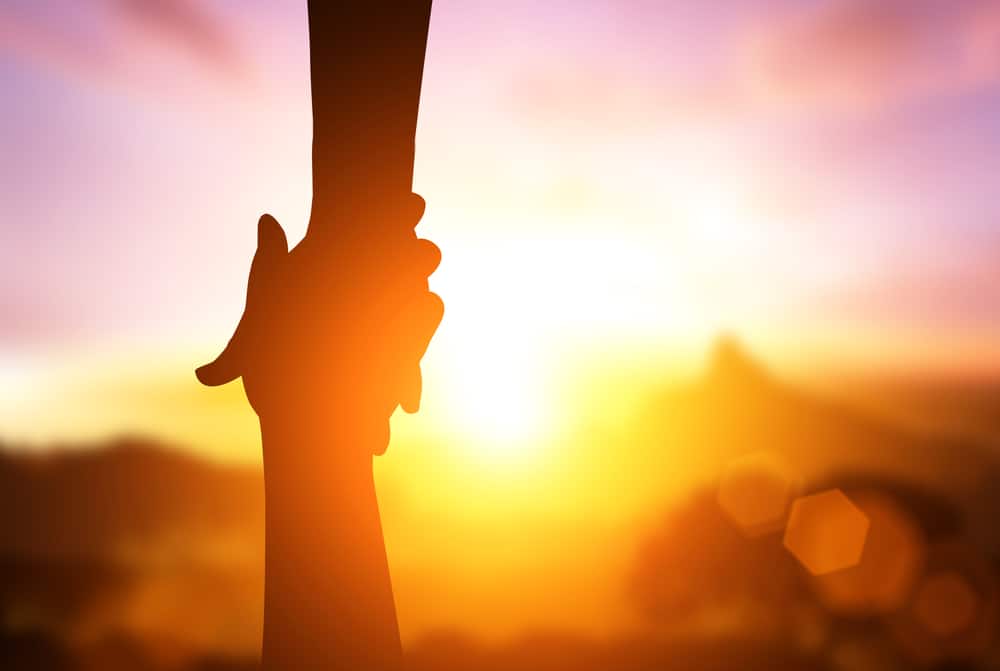 “When one of the Pharisees invited Jesus to have dinner with him, He went to the Pharisee’s house and reclined at the table. A woman in that town who lived a sinful life learned that Jesus was eating at the Pharisee’s house, so she came there with an alabaster jar of perfume. As she stood behind Him at His feet weeping, she began to wet His feet with her tears. Then she wiped them with her hair, kissed them and poured perfume on them.” (Luke 7:36-38) It was a bold and extravagant act of devotion; a known prostitute, entering into the house of a religious leader. Jesus proceeds to aptly frame the contrast between a heart responsive and a heart indifferent.

“Don’t you see this woman kneeling here? She is doing for me what you didn’t bother to do. When I entered your home as your guest, you didn’t think about offering me water to wash the dust off my feet. Yet she came into your home and washed my feet with her many tears and then dried my feet with her hair. You didn’t even welcome me into your home with the customary kiss of greeting, but from the moment I came in, she has not stopped kissing my feet. You didn’t take the time to anoint my head with fragrant oil, but she anointed my head and feet with the finest perfume.” Jesus gives a sobering tally of the missing ingredients, doesn’t He? “You didn’t bother to do…you didn’t think…you didn’t welcome me…you didn’t take time.”

Perhaps most vital, is the missing ingredient of personal conviction, which leads to the dull plateau of cohabitation with sin. “She has been forgiven of all her many sins. This is why she has shown me such extravagant love. But those who assume they have very little to be forgiven will love me very little.” (Luke 7:44-47) Humility and contrition are the seedbeds in which a responsive heart will thrive.

Mary of Bethany, a name associated with extravagant worship, is the only named woman in our fragrant acts scenario. “Six days before the Passover, Jesus came to Bethany, where Lazarus lived, whom Jesus had raised from the dead. Here a dinner was given in Jesus’ honor. Martha served, while Lazarus was among those reclining at the table with Him. Then Mary took about a pint of pure nard, an expensive perfume; she poured it on Jesus’ feet and wiped His feet with her hair. And the house was filled with the fragrance of the perfume.” (John 12:1-3)

Months prior to this event, Jesus established Mary’s example of spiritual hunger, as a benchmark of sorts, confirming the priority of the one thing most needful in our lives.  The setting was a fellowship dinner for Jesus and His disciples. While Martha is doing all the practical things in preparation for the meal, Mary is sitting at the feet of Jesus. Martha brings this disparity up to Jesus, to which he replies: “Why are you upset and troubled, pulled away by all these many distractions? Are they really that important? Mary has discovered the one thing most important by choosing to sit at my feet. She is undistracted, and I won’t take this privilege from her.” (Luke 10:41-42) 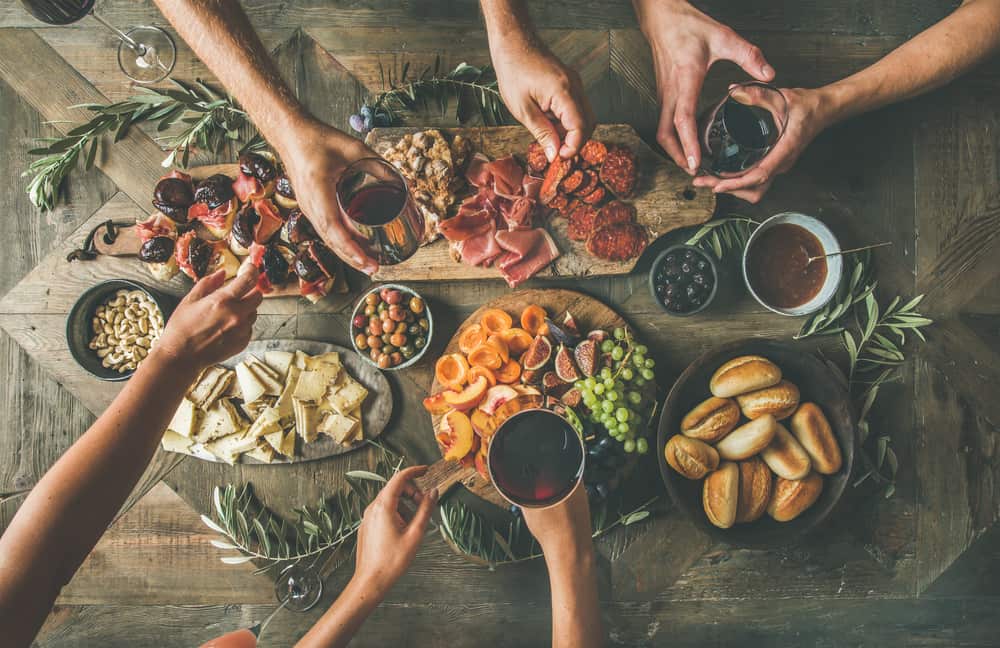 “While He was in Bethany, reclining at the table in the home of Simon the Leper, a woman came with an alabaster jar of very expensive perfume, made of pure nard. She broke the jar and poured the perfume on His head. Some objected to the cost, to which Christ responded, ‘Why are you bothering her? She has done a beautiful thing for me…She poured perfume on my body beforehand to prepare for my burial. Truly I tell you, wherever the gospel is preached throughout the world, what she has done will also be told, in memory of her.’” (Mark 14:3-9) The insightful commentary here by the Scottish preacher, Alexander Maclaren.  “It matters little whether our names are remembered, so long as Jesus bears them graven on His heart.”

“God always makes His grace visible in Christ, who includes us as partners of His endless triumph. Through our yielded lives He spreads the fragrance of the knowledge of God everywhere we go. We have become the unmistakable aroma of the victory of the Anointed One to God – a perfume of life to those being saved and the odor of death to those who are perishing. The unbelievers smell a deadly stench that leads to death, but believers smell the life-giving aroma that leads to abundant life.” (2 Cor. 2:14-16)

I love the insight of David Guzik in his Enduring Word commentary. He explains how Paul is using the imagery from a Roman victory parade. “The scent of incense burnt to the gods in a Roman triumphal parade smelled wonderful to a Roman. The same aroma was a bad smell to a captive prisoner of war in the parade, who would soon be executed or sold into slavery. In the same way, the message of the gospel is a message of life to some and a message of condemnation to those who reject it.”

Hence the fragrant aroma struck Jesus one way, and Simon the Pharisee another.

God “feels” our acts of fragrant devotion. Meanwhile, on our end, there is no guarantee that what feels like “sacrifice” is going to feel like anything other than, sacrifice, at least at the moment. Even in times of spiritual boredom, a hurdle that every Christian will face at times, extravagant devotion is in order. Especially when I seem to be drawing on an empty spiritual and emotional tank, a small measure of expression Godward, feels to me like a lavish one. Time and again I’ve discovered that this is pleasing to God and needful for me.

The currency of devotion will always retain its value.